United States of America, the oldest democracy in the world is in a churn as midterm election day arrives. Midterm elections are generally a test for the incumbent president, President Joe Biden in this case, as they reflect people’s mood after two years of rule by the governing party.

What are midterm elections? 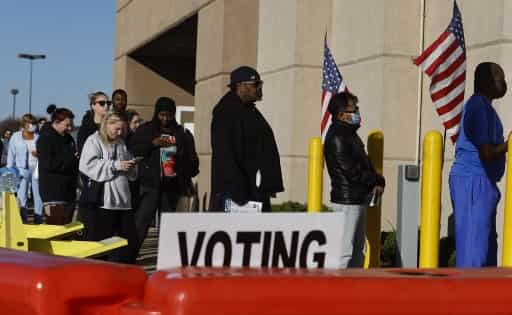 (Voters wait in line to cast their ballot for early voting at the Franklin County Board of Elections, on the eve of the US midterm elections, in Columbus, Ohio, on November 7, 2022. Image: AFP)

Midterm elections are essentially US Congressional elections. US Congress is made of two chambers, the House of Representatives and the Senate.

It is essential for both, Democratic and Republicans to maintain control of houses of the US Congress as it may bolster or limit their legislative political power based on who the president is.

Right now, as Democratic Party’s Joe Biden is US President, Republican Party is sure to take efforts to control US Congress as it will give them power over the president.

How do the numbers stack up right now? 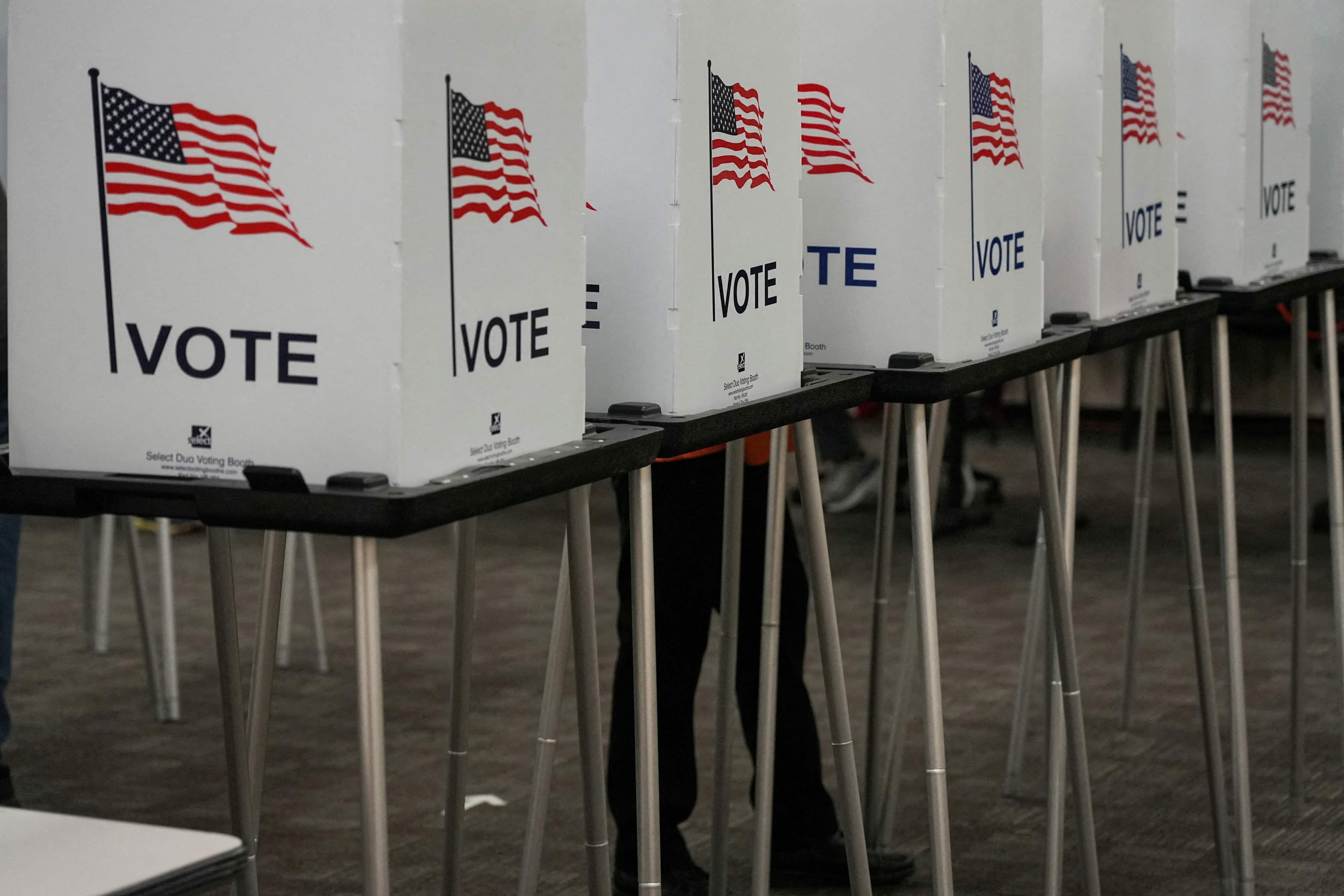 The US House of Representatives, the lower house of the parliament, has 435 seats in total. Currently, Democratic Party holds a narrow lead with 220 seats to Republicans’ 212. Three seats are currently vacant.

US Senate, the upper house, has 100 seats in all. Currently, Democrats and Republicans have 50 seats each. Democratic Party holds a wafer-thin majority with Vice-President Kamala Harris holding the casting vote in case of a tie.

How many seats are up for grabs? 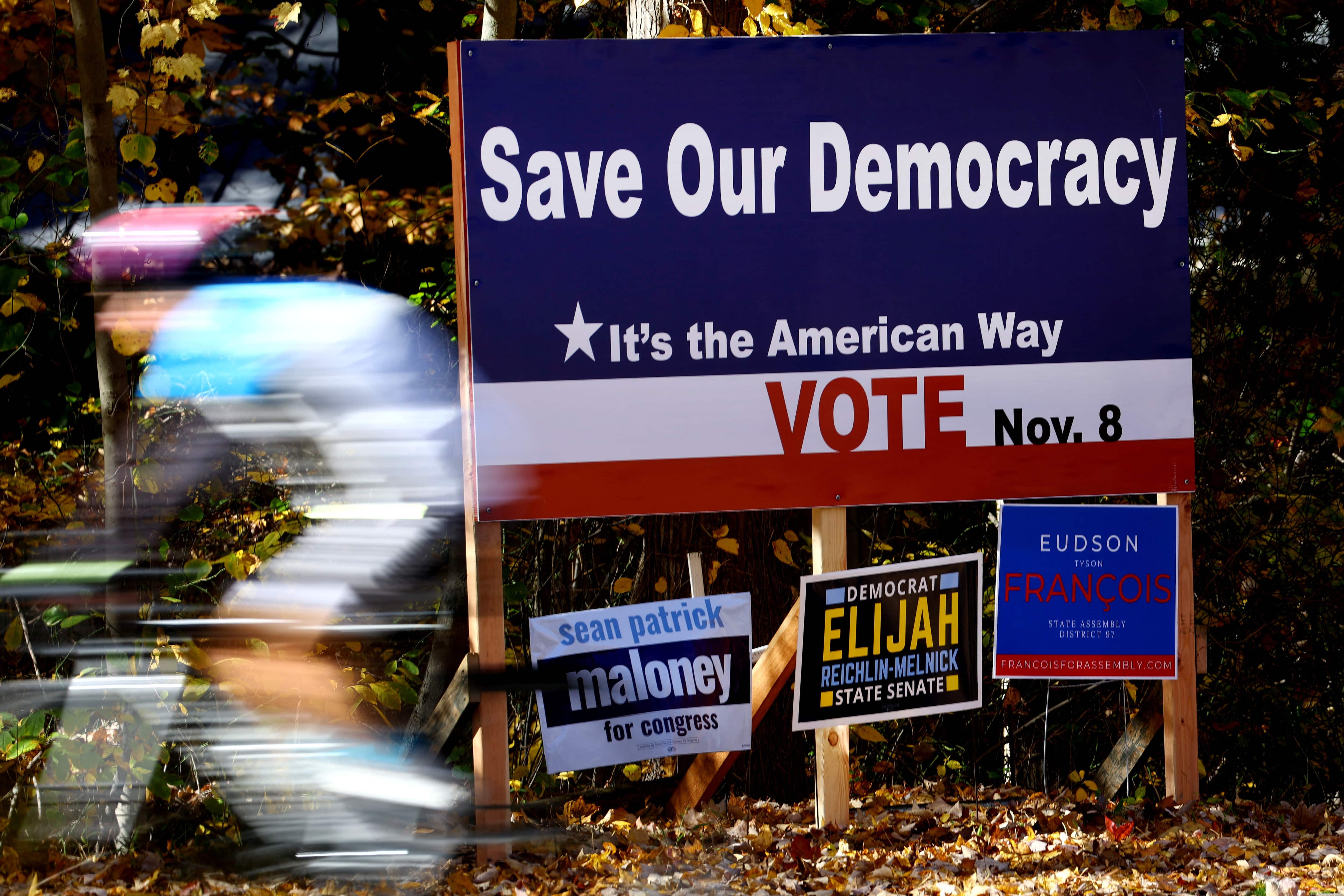 The contest is on for all 435 seats of House of Representatives. In Senate, 35 seats are in the pot.

Who has the momentum? 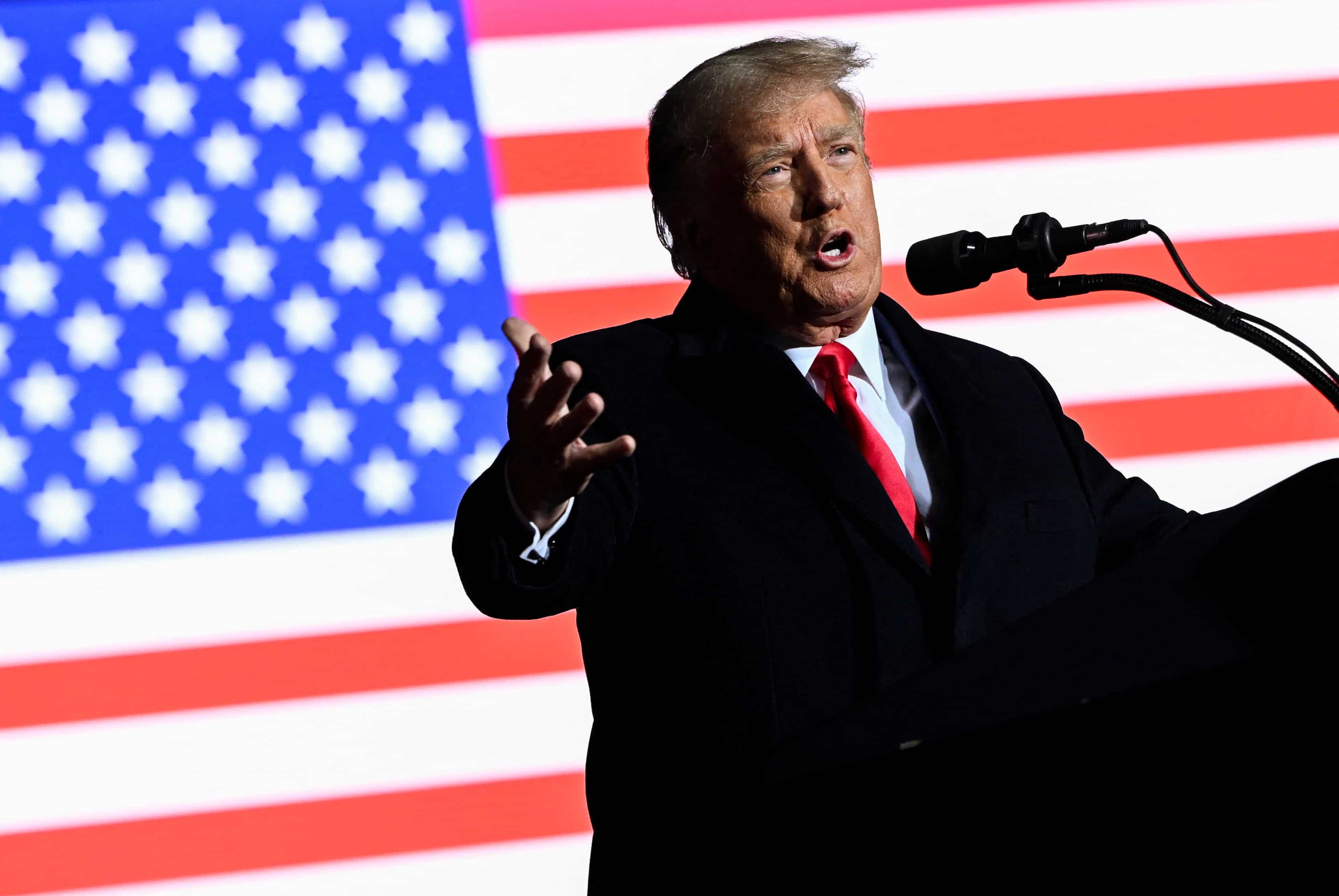 Republican Party certainly has the wind in their sails. If they manage to capture majority in both houses, they will pose a great political challenge to President Joe Biden.

How many seats are needed?

In the House of Representatives, Republican Party needs a net gain of five seats to assume control. While in the Senate, a net gain of single seat will be enough for the reds (Republicans).

near contests for House of Representatives

The race for seats in New York is tight. A new seat has been created post-Census. If Republicans win New York, it’ll be enough for them to assume control of the House. But New York is roughly a liberal city so the contest will be exciting.

Race is heating up for Senate seats from Arizona, Nevada, Georgia and Pennsylvania. For Democrats, Pennsylvania is favourable place as they are expected to unseat the incumbent Republican. But Democratic candidate John Fetterman suffered a stroke just before he won the candidacy. Questions about his health have lingered on.

In Arizona, Nevada and Georgia Republicans are trying to win seats from Democratic incumbents.

You can now write for wionews.com and be a part of the community. Share your stories and opinions with us here.

Charging EV in 10 minutes may be possible, but electric vehicle adoption depends on more such options

‘One in a million’: 19-year-old woman gives birth to twins with different biological dads