In a federal complaint, a black pastor who was detained by white police officers while tending to a neighbor’s flowers while they were away claimed that the incident violated his constitutional rights and left him with long-lasting issues like anxiety and emotional distress.

Michael Jennings filed the lawsuit on Friday evening against three cops and the town of Childersburg in central Alabama. He asked for a jury trial and sought an undisclosed sum of money.

On Saturday, Jennings’ attorneys held a press conference outside the federal courthouse in Birmingham to discuss the complaint. The NAACP, the country’s oldest civil rights organisation, and other organisations prepared a rally for the following day in a city park. 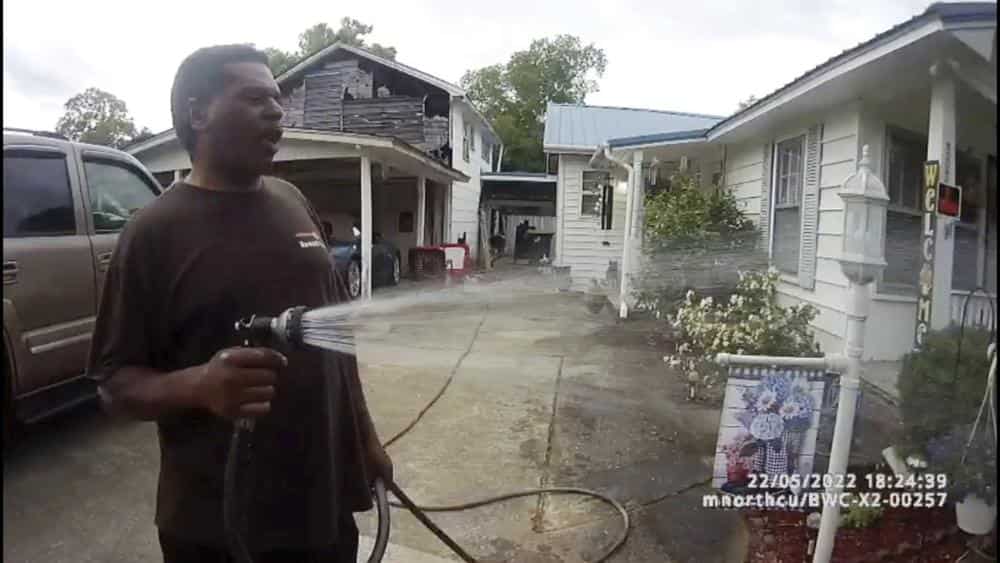 In the lawsuit, it was claimed that the conduct of Officers Christopher Smith and Justin Gable, Sgt. Jeremy Brooks, and the city infringed upon the rights to free speech and protection against unjustified arrest. He listed a number of ongoing issues, such as humiliation and post-traumatic stress disorder.

Reagan Rumsey, the Childersburg city attorney, did not respond to a request for comment via email.

Also read | Protest photos that will leave you speechless

A white neighbour called 911 in May and reported that a “younger Black male” and a gold SUV were at a residence while the owners, who are friends of Jennings and had asked him to watch their home, were away. Jennings, 56, was then detained.

After a 20-minute argument that included raised voices and Jennings identifying himself as “Pastor Jennings,” the cops detained him on a charge of obstructing government operations.

Siberian winds will be particularly chilly this winter. Can West cope with ‘Eastern Beast’ amid energy crisis?

Who is Sarah Josepha Hale and why is she important?