Reports that Russia intends to try Ukrainian prisoners of war (POWs) in Russian-occupied Mariupol have raised concerns with the UN Human Rights Office. As per a UN spokeswoman, there is evidence that metal cages are being constructed in the music hall of the Ukrainian city, “presumably to restrain prisoners of war during hearings.”

As per the UN, it is a war crime to prosecute POWs for taking part in hostilities. Russia has previously refuted allegations that it mistreats prisoners of war.

Recent social media posts, including those made by Ukrainian officials, appear to show metal cages being constructed on the philharmonic hall’s stage. 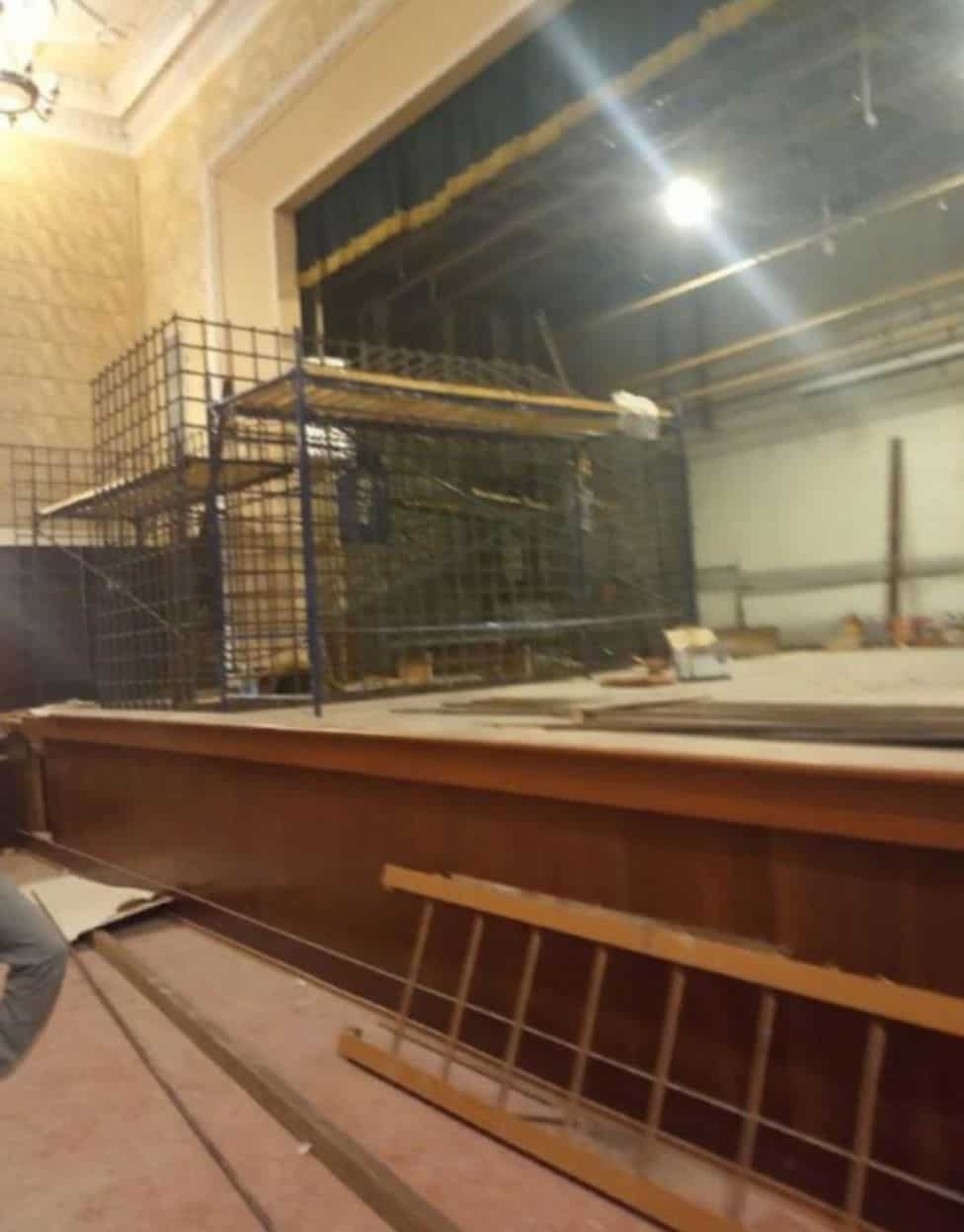 As per BBC reports, images were shot within the last four to five days and match the venue’s interior.

As per allegations made by Ukraine’s intelligence service, Russia intends to perform mock trials for Ukrainian POWs who were seized while defending the city before it was taken by Russian forces in May.

At a news conference, Ravina Shamdasani, a spokesperson for the UN elevated Commissioner for Human Rights, stated that such plans were “not acceptable” and “humiliating,” adding that it seemed that the prisoners of war would be restrained during proceedings in these cages.

She continued by saying that the UN is worried that POWs who are accused of crimes won’t get a fair trial.

Ms. Shamdasani also voiced worry over Russia’s refusal to allow Ukrainian POWs access to impartial observers like the UN and International Committee of the Red Cross (ICRC), which she claimed could put them at risk of being tortured to get a confession.