Last Updated on 20 hours by Mukesh

On Ukraine’s Independence Day, Zelensky told the United Nations Security Council Wednesday that Russia “should unconditionally stop nuclear blackmail” and “completely withdraw” from an atomic plant in Ukraine. Click on the Live Blog to get all the latest updates related to Russia-Ukraine war.

Biden recently ordered his troops to conduct airstrikes against the Iranian-backed groups in Syria.

Thailand’s Constitutional Court on Wednesday suspended Prime Minister Prayuth Chan-ocha from carrying out official duties. Read the explainer to get all the details.

Also, read a story on why Pakistan is selling majority stakes in state-owned firms?

Click on the links to read the full report

LIVE: Zelensky tells UN Security Council that Russia ‘should unconditionally stop nuclear blackmail’
Zelensky told the United Nations Security Council Wednesday that Russia “should unconditionally stop nuclear blackmail” and “completely withdraw” from an atomic plant in Ukraine. Zelensky made the remarks about the Zaporizhzhia facility during an address via video link to a special meeting of the council in New York to mark six months since the start of Russia’s invasion of Ukraine. 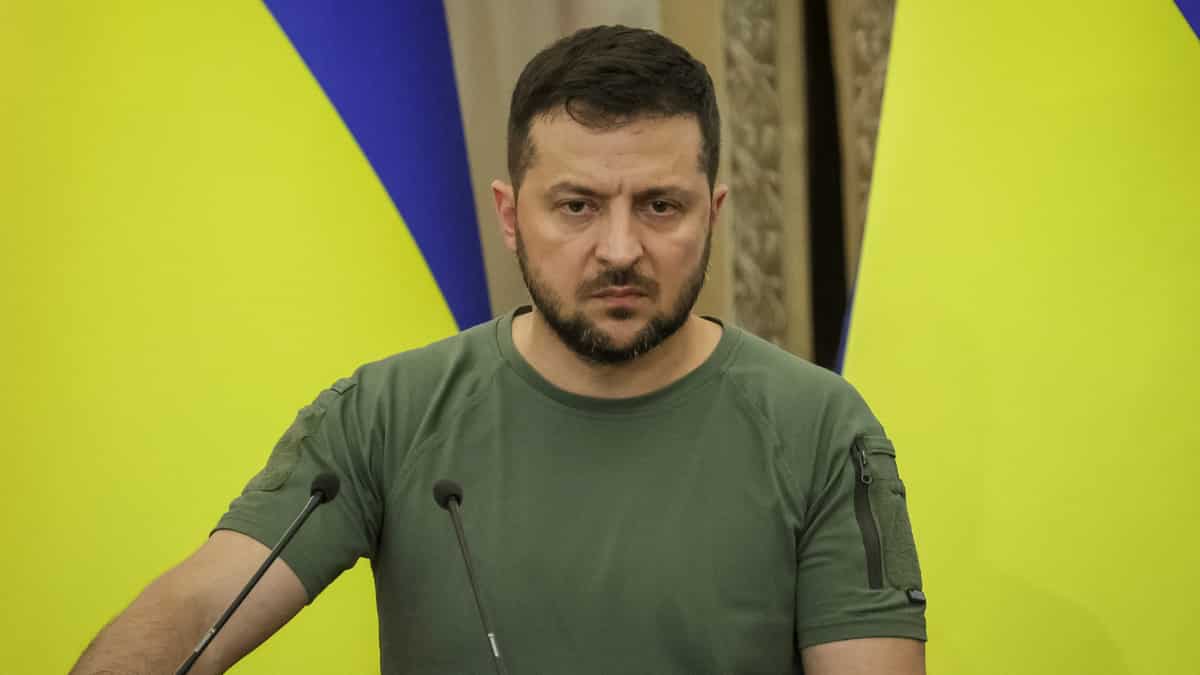 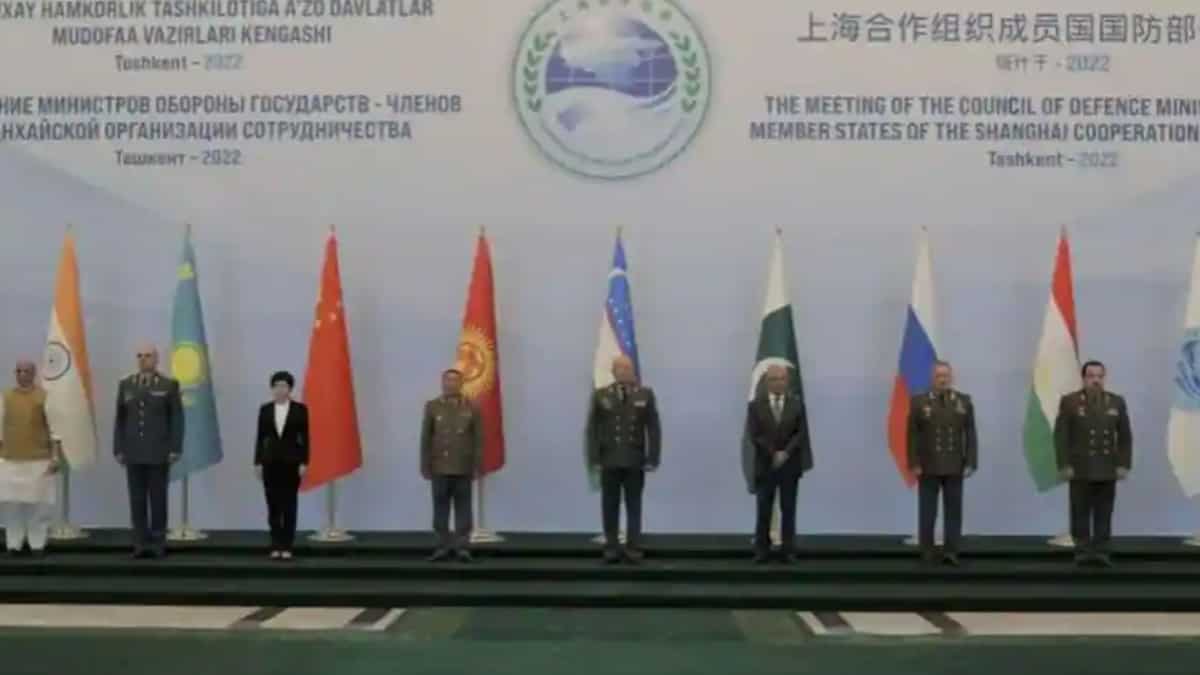 EXPLAINER: Why did a Thai court suspend Prime Minister Prayuth and what will happen next?
Thailand’s Constitutional Court on Wednesday suspended Prime Minister Prayuth Chan-ocha from carrying out official duties. The rare decision is a huge blow to the former army chief who first came to power after toppling an elected government in a 2014 coup. It is being perceived as a possibly brief victory for opposition parties that have sought to loosen Prayuth’s hold on power through elections, parliamentary manoeuvres and legal cases. 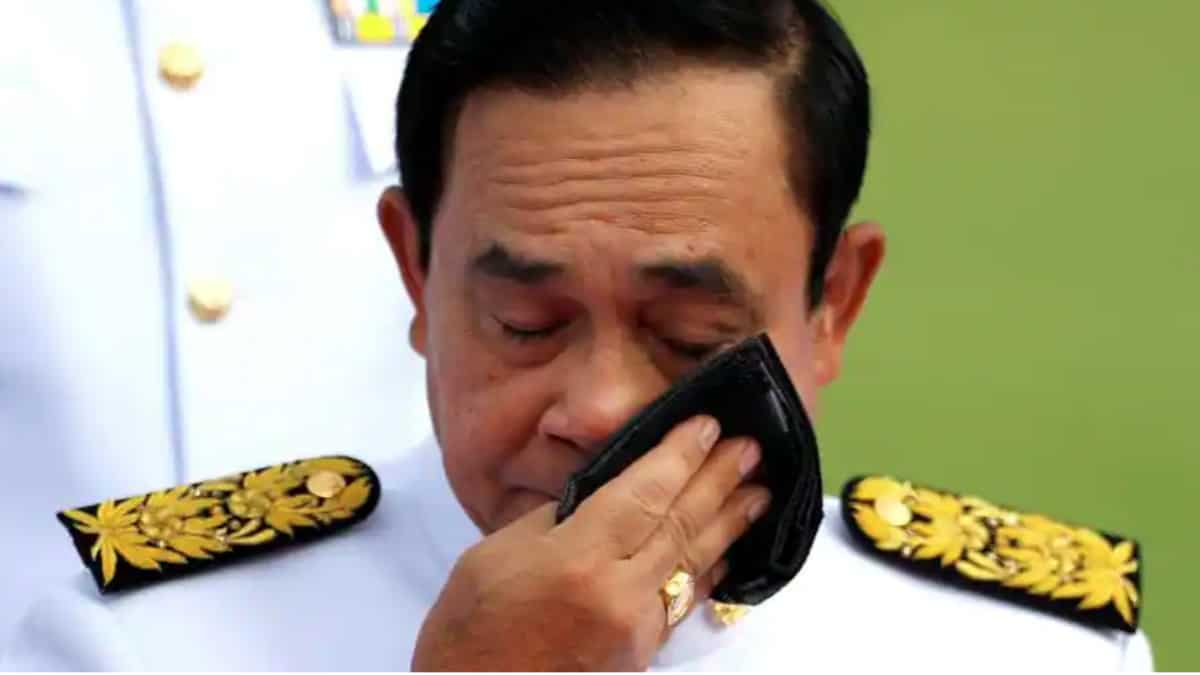 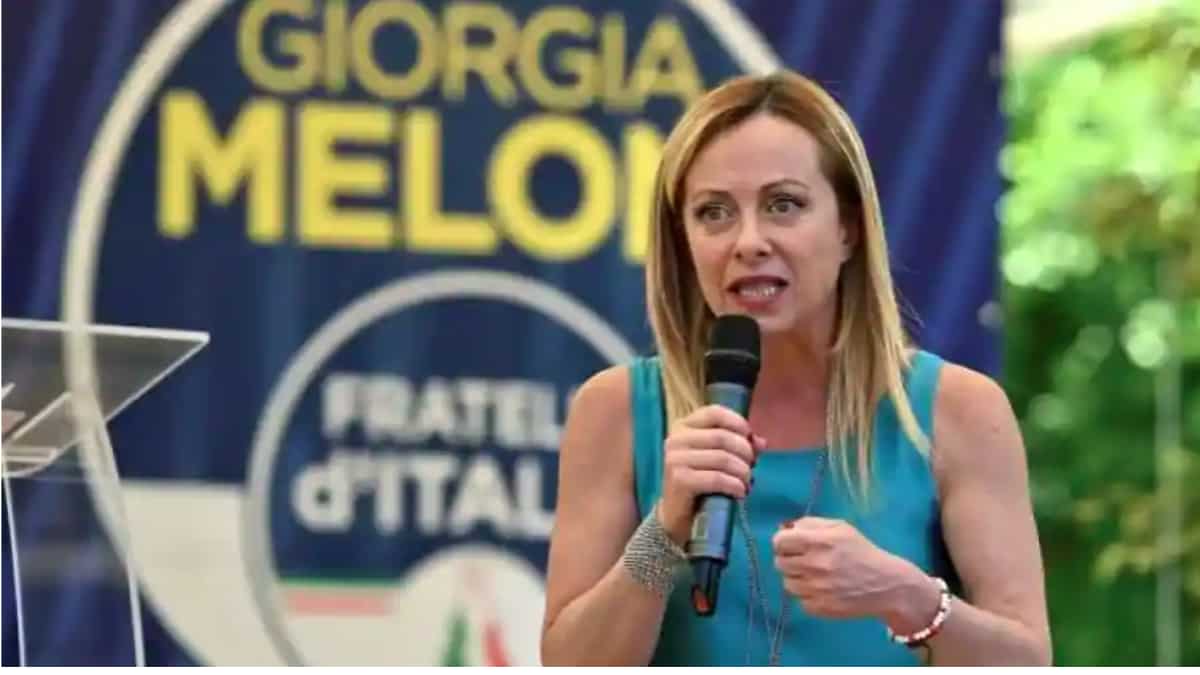 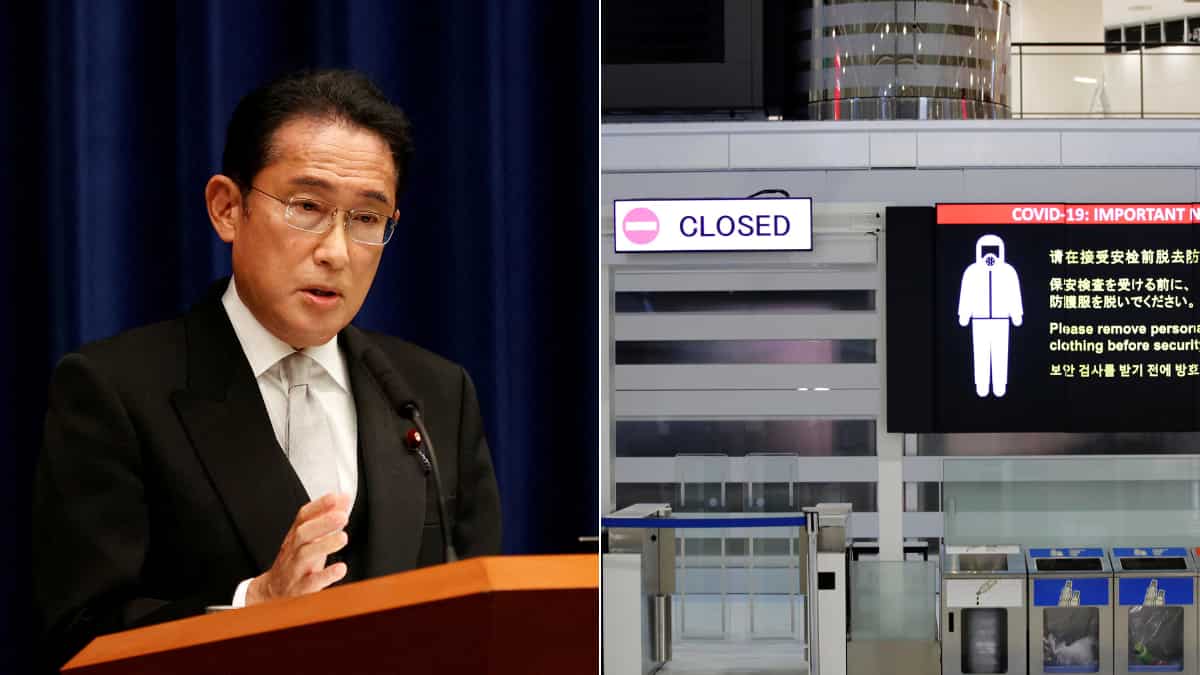 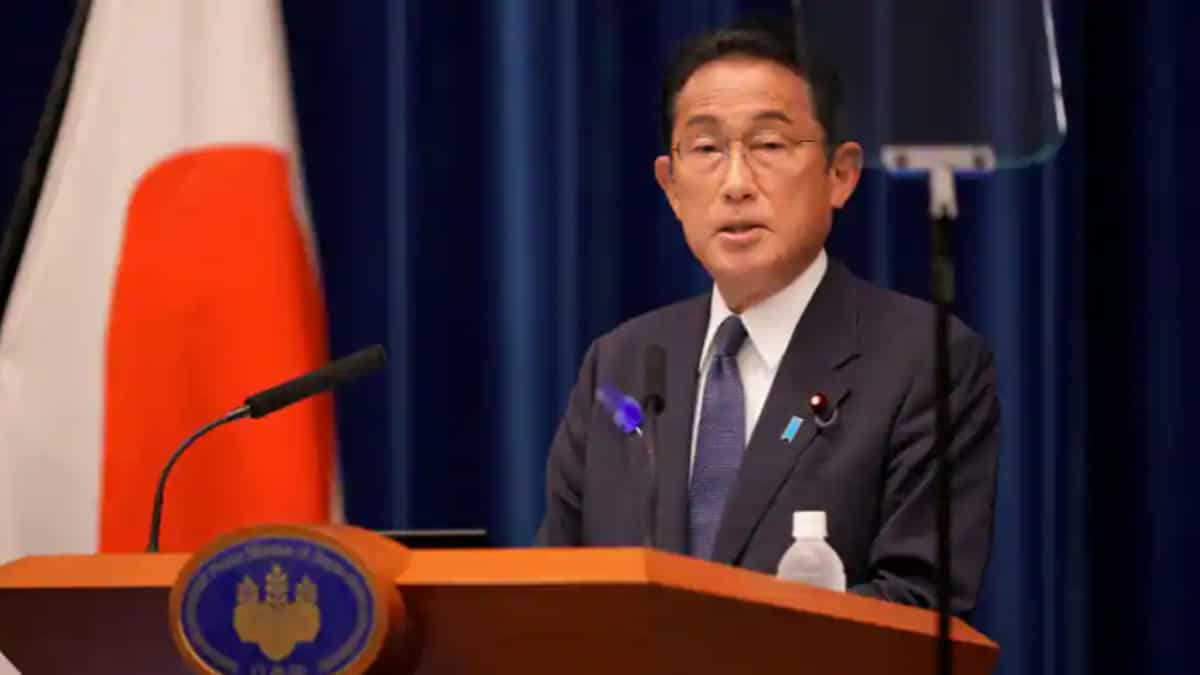 Airlines, mills, and companies: Why Pakistan is selling majority stakes in state-owned firms?
Inflation and declining foreign currency reserves have brought Pakistan to the verge of economic collapse. The nation’s debt has increased to an all-time high. The Islamic Republic is burdened with a mountain of unbearable debt. Sri Lanka ranks 5th among 10 countries with highest food price inflation: World Bank
Sri Lanka ranks fifth in a list of 10 countries with the highest food price inflation in the world, the latest World Bank assessment says. The Food Security update released by the World Bank said trade policy actions on food and fertilizers have surged since the beginning of the war in Ukraine, ANI reported. 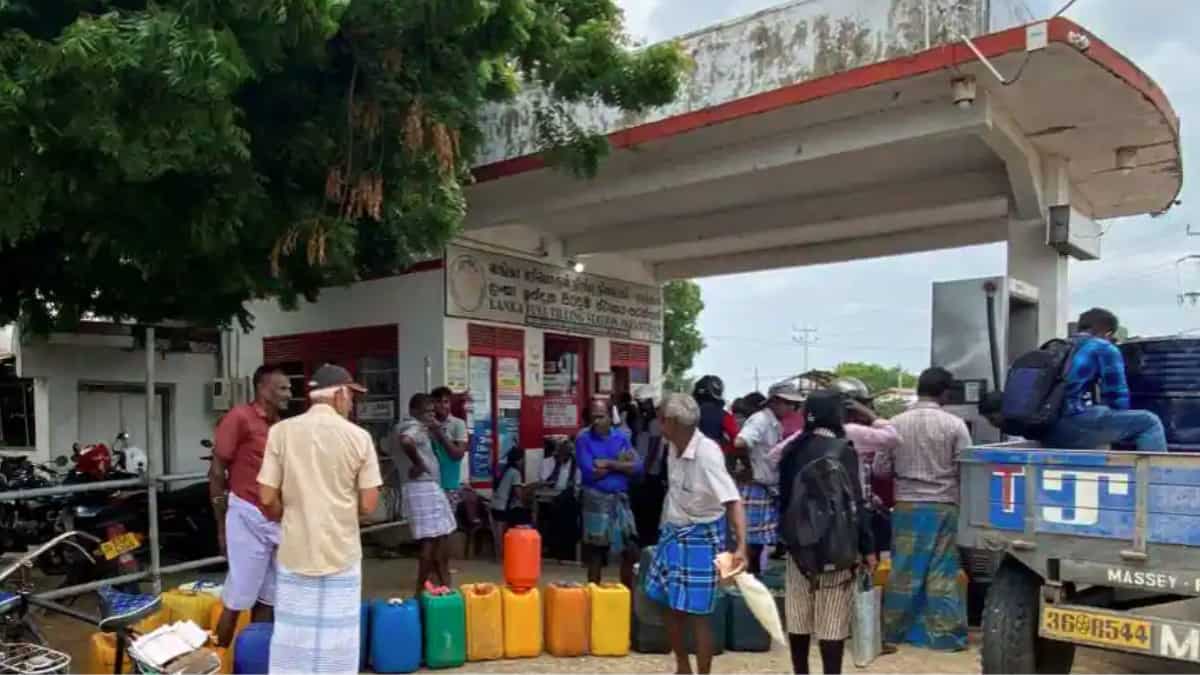 Ex-Sri Lankan President Gotabaya Rajapaksa likely to return to the country in first week of September
Former Sri Lankan President Gotabaya Rajapaksa might return to the country by the first week of September. News agency Reuters reported citing two sources familiar with the matter. The sources told the news agency on Tuesday (August 23) that the return is dependent on arrangements to secure his safety. 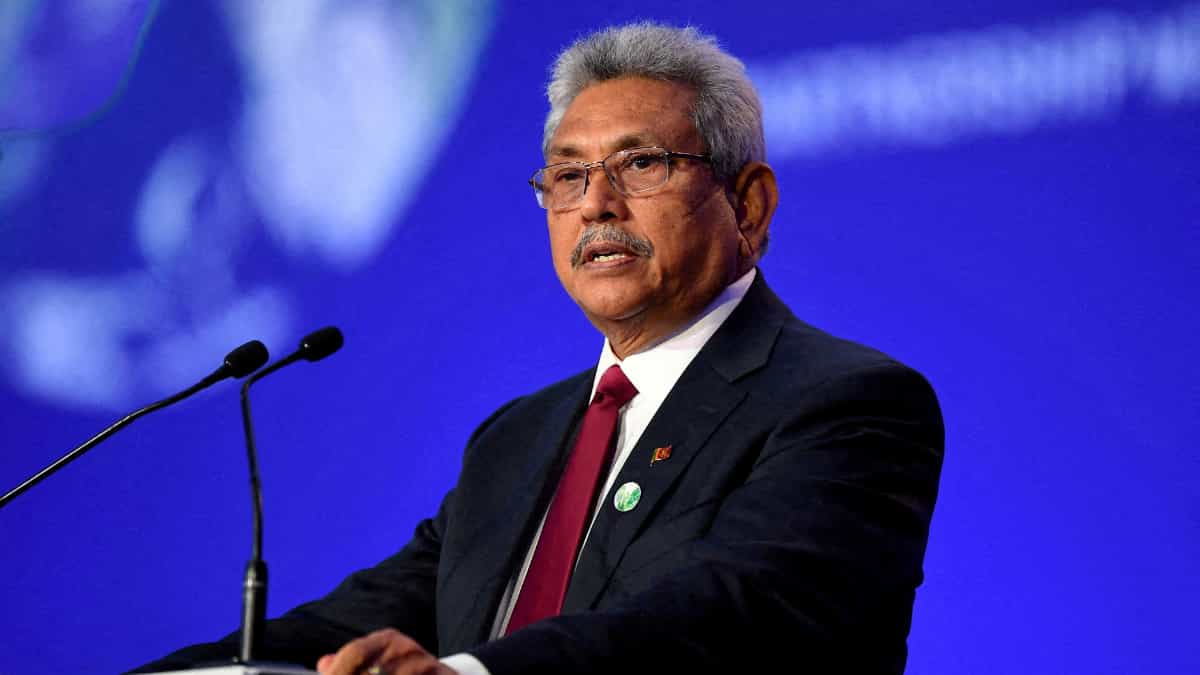