On Wednesday, Zelensky said that Russia’s occupation of Crimea was a ‘tragedy’. Crimea was annexed by Russia in 2014. Zelensky promised that Ukrainian forces would eventually recapture the Crimean peninsula. In other news, Chinese President Xi Jinping has landed in Samarkand, Uzbekistan for the SCO Summit. 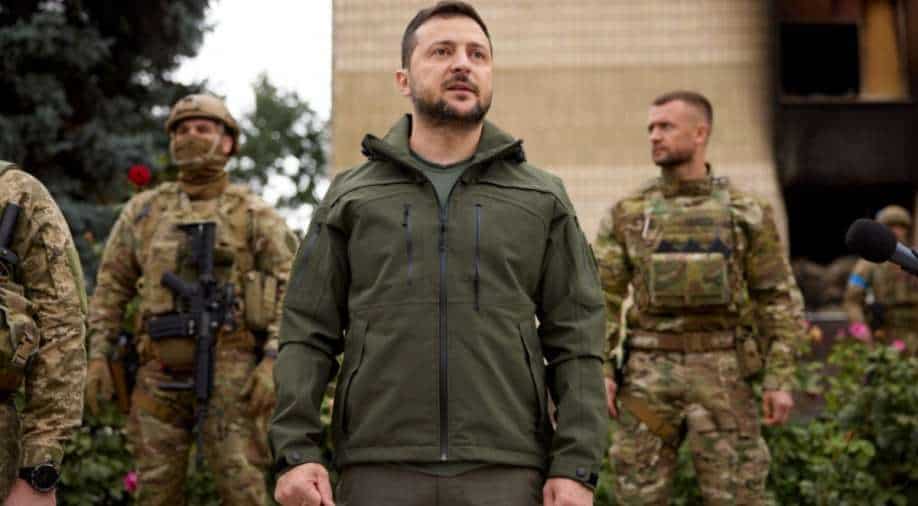 Ukrainian President Volodymyr Zelensky on Wednesday (September 14) promised ‘victory’ as he visited the strategic city of Izyum in Kharkiv region. Izyum was recently recaptured from Russia by Ukrainian forces in a counter offensive. The counter-offensive is first clearly visible retreat of Russian forces since they invaded Ukraine on February 24. The retreat of Russian forces from swathes of the region in eastern Ukraine is seriously undermining Kremlin’s ambitions.

SCO summit: Five key things to look for this year 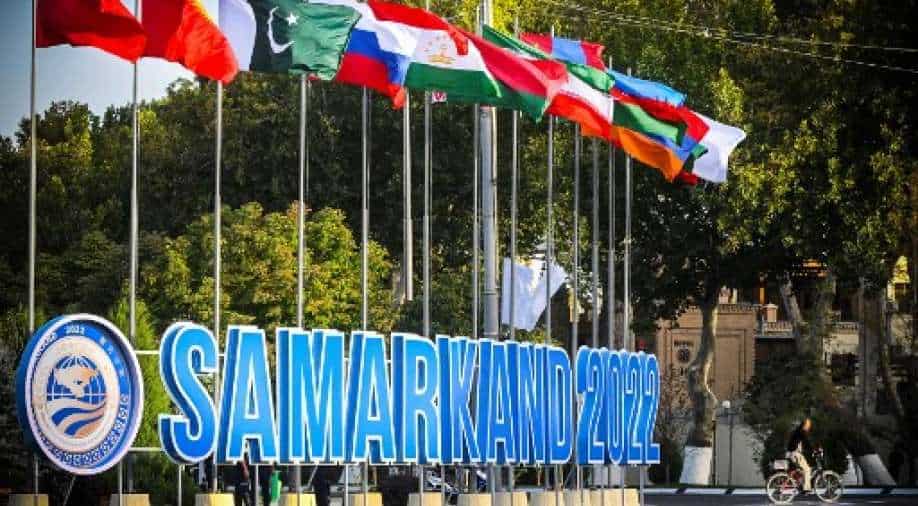 The Shanghai Cooperation Organisation (SCO) summit is scheduled to take place on September 15 and 16 in Uzbekistan’s Samarkand. A total of 15 leaders have been invited to participate in the geopolitical event, which is held once every year. 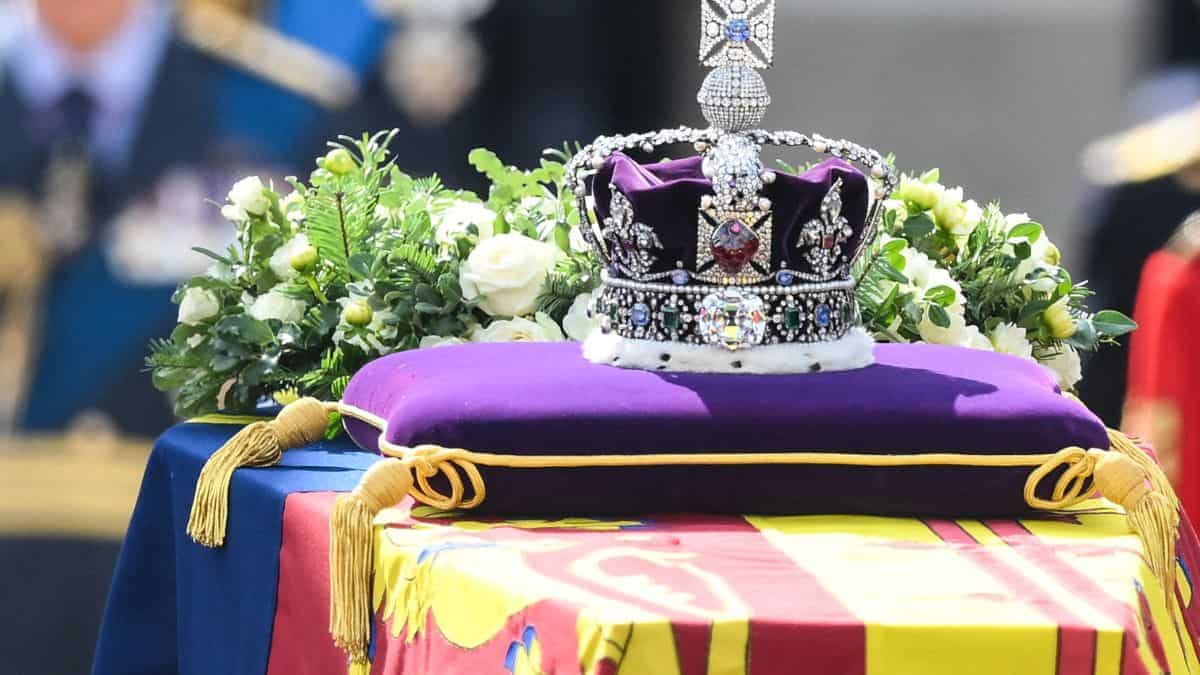 United in grief. Queen Elizabeth II’s final journey began on Wednesday from Buckingham Palace in London to Westminster Hall, where the Queen will lie in state for four days. The procession had her four children- and grand children and other members of the family walking behind her coffin in a solemn procession. Ending all speculations, brothers William and Harry joined their father, King Charles III and other members of the family as they walked behind the coffin of their late grandmother, the Queen. 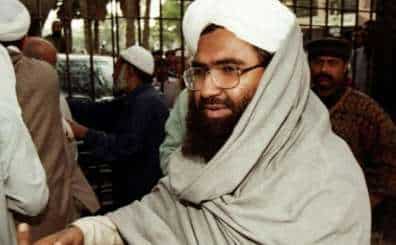 Trump was ‘afraid’ that Iran would assassinate him as revenge for Soleimani’s death, book reveals 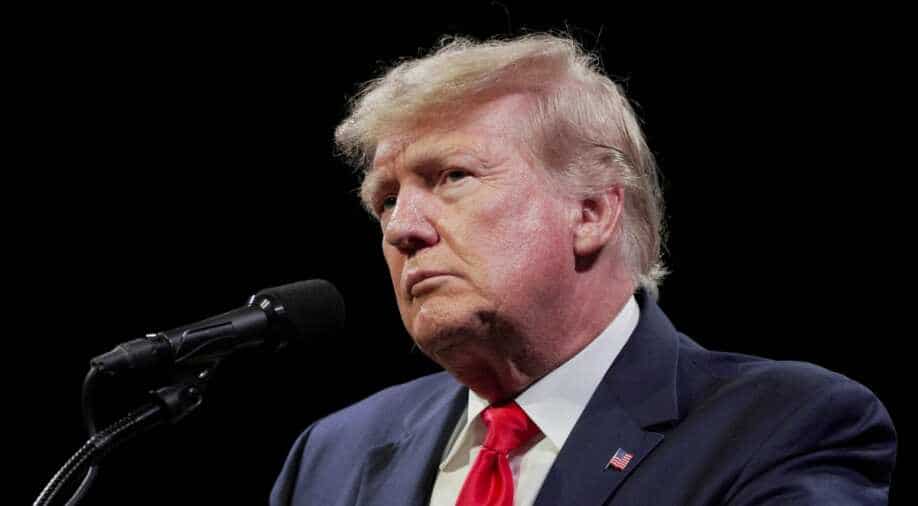 An upcoming book titled ‘The separater: Trump in the White House 2017-2021’, reveals that former US President Donald Trump was afraid that Iran will assassinate him as revenge for the US drone strike that killed Iranian general Qassem Soleimani. The authors also report that Trump and his advisers considered additional strikes against the country but later backed off. 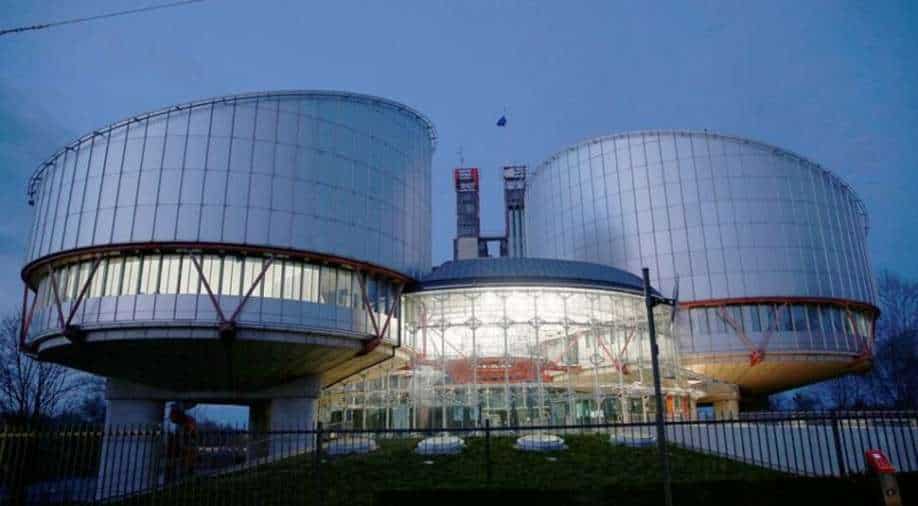 The European Court of Human Rights ruled on Wednesday that France must reconsider its refusals to accept the repatriation requests of two French women who joined the Islamic State in Syria together with their partners and the children they gave birth to there.

US teen who killed her rapist sentenced to 5 years in prison, ordered to pay $150,000 fine 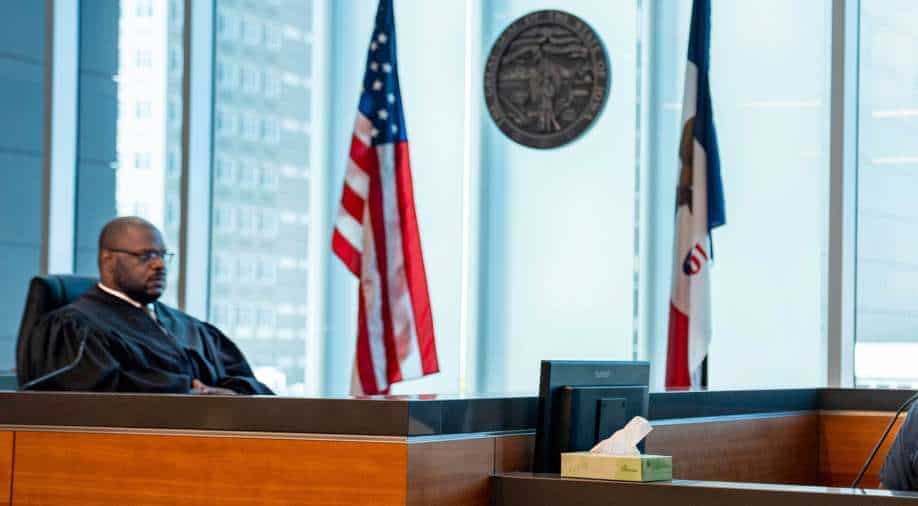 A US teenager who was also a victim of human trafficking was given a five-year prison term and ordered to pay $150,000 (£130,350) to the family of the alleged rapist. 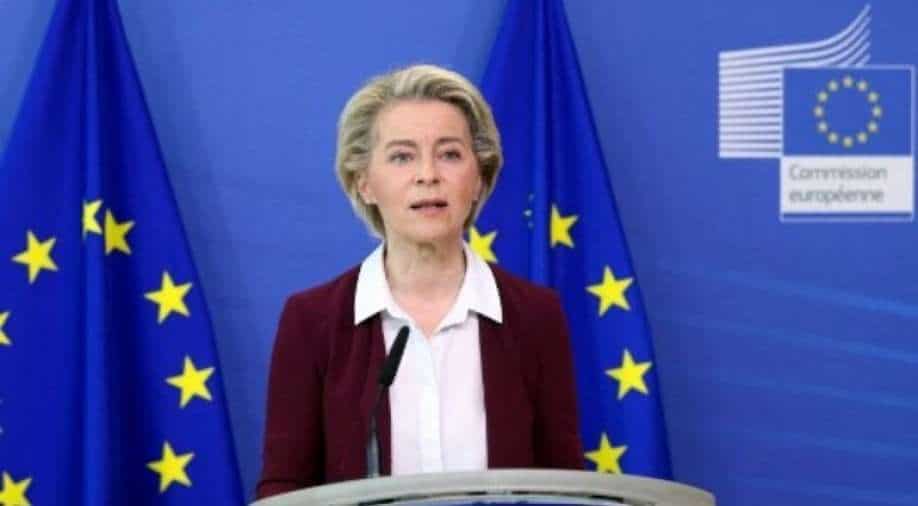 Ursula von der Leyen, the head of the European Union (EU), has called for reductions in electricity consumption across the union and windfall taxes on energy companies to combat excessive prices. 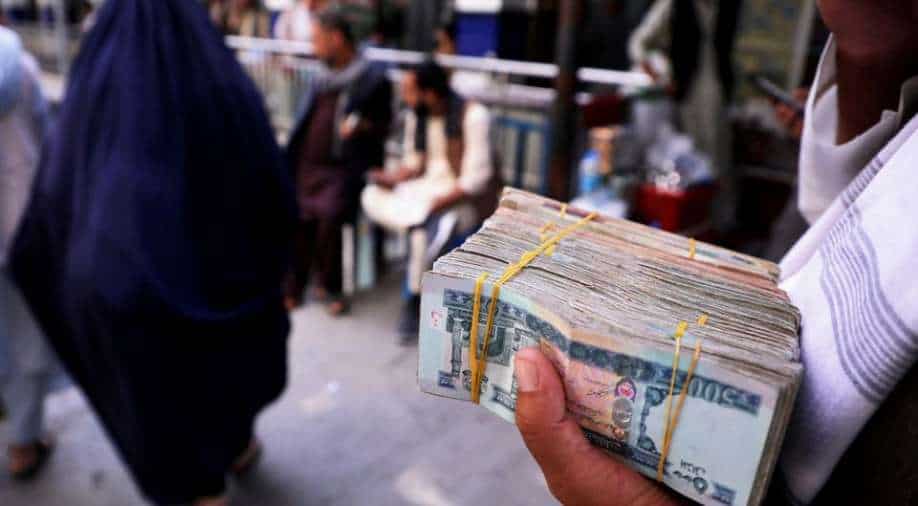 The United States said it has set up a professionally run fund in Switzerland to manage $3.5 billion of Afghanistan’s central bank’s reserves that were frozen following the Taliban takeover of the country. Learning the lesson of being overtly dependent on a single country for its needs in the backdrop of the Russia-Ukraine conflict, Germany is looking to make amends. The European country is now mulling plans to reduce its dependence on Chinese raw materials by chalking up a new trade deal.

Ebola outbreak declared in Uganda by WHO