Ukraine’s Zaporizhzhia nuclear plant under occupation by Moscow’s troops was disconnected from the national power supply on Thursday as President Vladimir Putin signed a decree to swell the ranks of Russia’s military.

Novak Djokovic revealed that he will not be competing in the forthcoming US Open.

The Taliban announced that they had not located al-Qaeda leader Ayman al-Zawahiri‘s body and that they were still conducting investigations.

Click on the links to read the full report 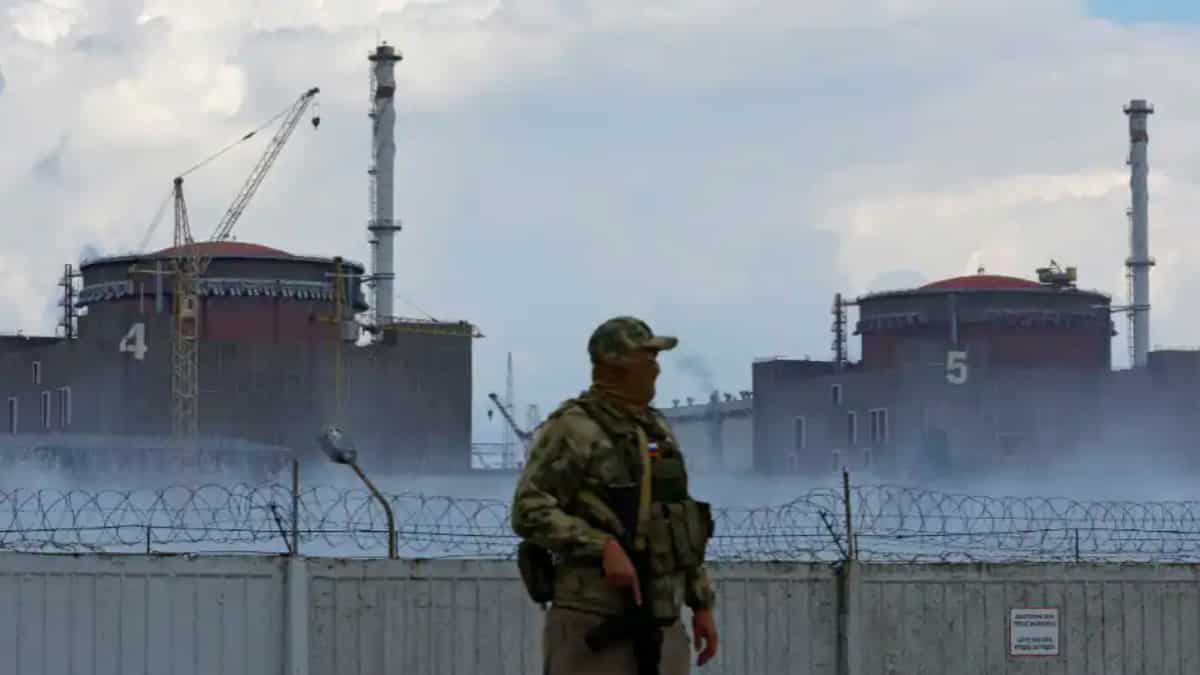 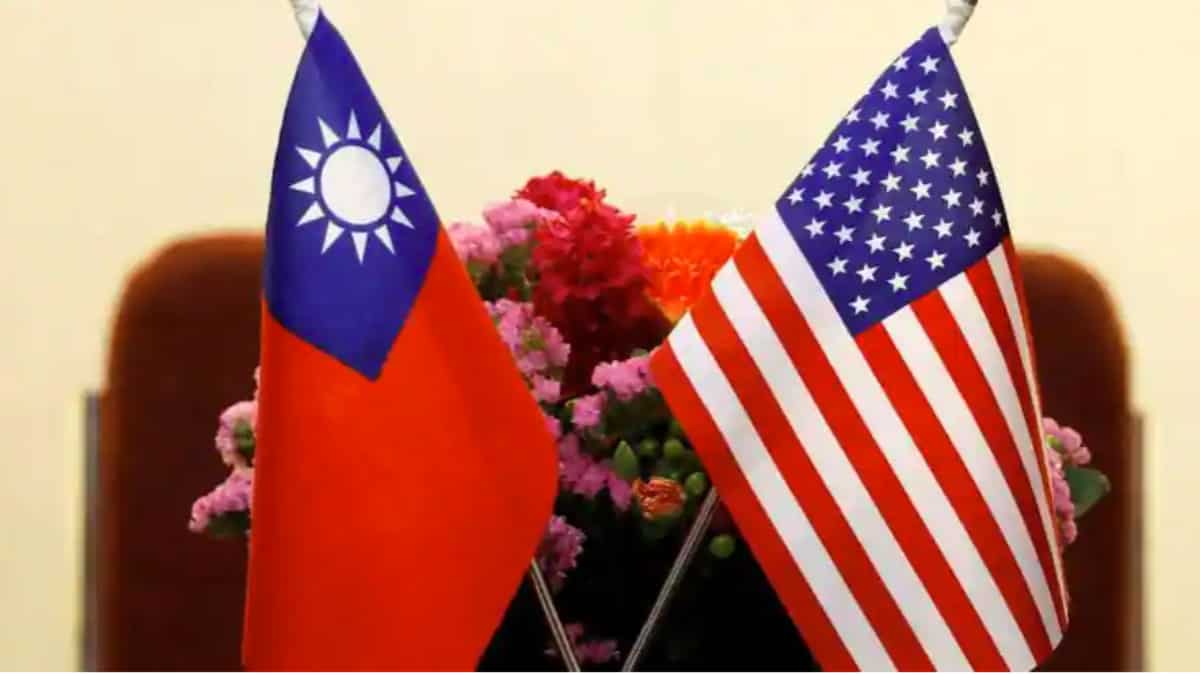 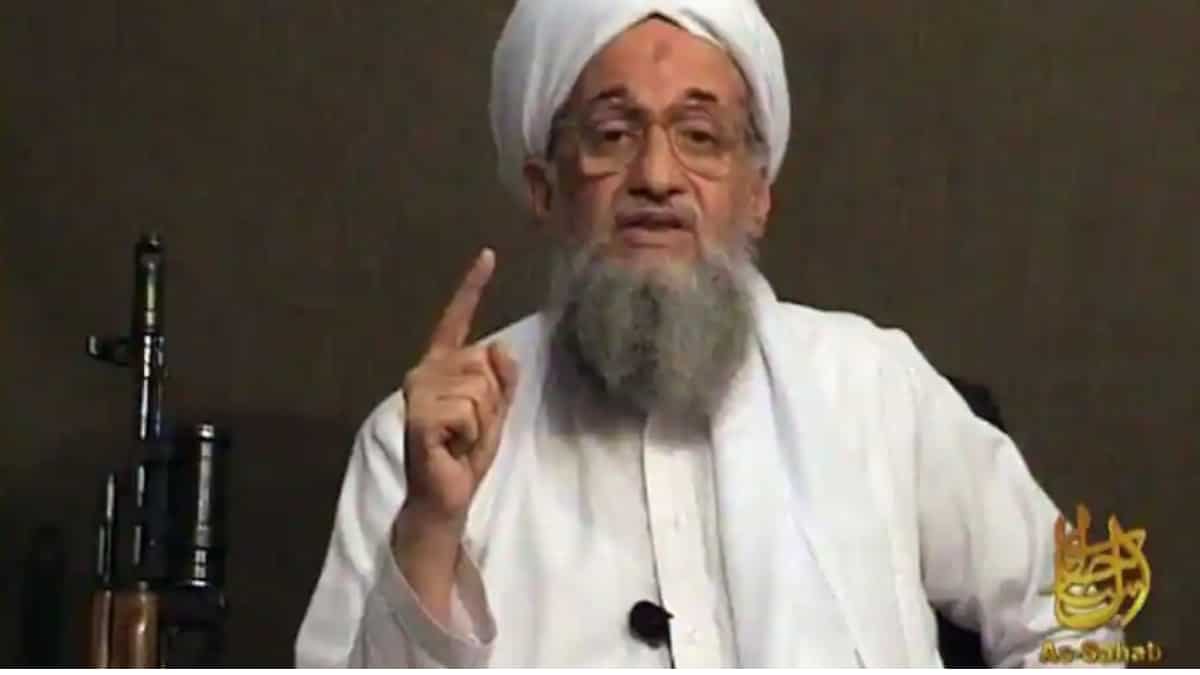 Over 200 Ukrainian troops killed in Chaplyne railway station attack, claims Russia
Russia’s defence ministry said on Thursday that over 200 Ukrainian troops were killed in a railway station attack in central Ukraine. However, Kyiv has said that the attack left 25 people, including children, dead. An 11-year-old boy was found under the rubble of a house and a six-year-old was killed in a car fire near the train station. There is no clarity whether all those who lost their lives in the attack were civilians. 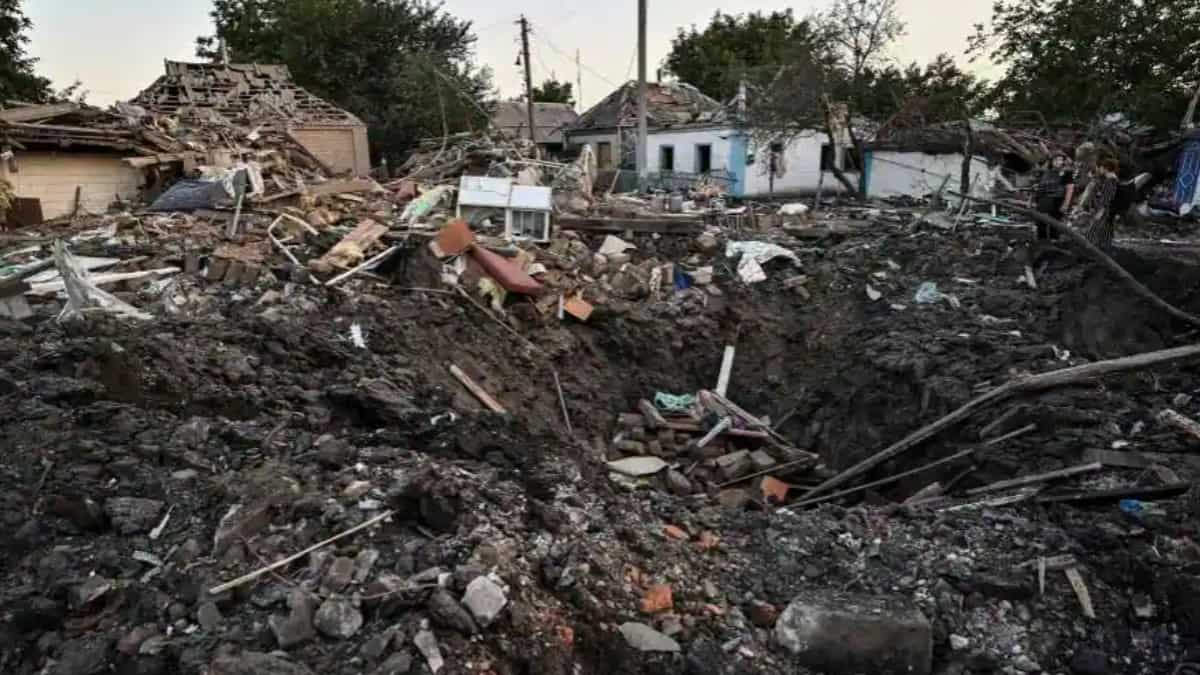 ‘Unable to travel to New York’- Novak Djokovic drops bombshell, pulls out of US Open
In a shocking update that has left fans heartbroken, the former World No. 1 Novak Djokovic recently revealed that he will not be competing in the forthcoming US Open. He declared that he will be unable to travel to The Big Apple ahead of the Grand Slam which is set to kick off next week. 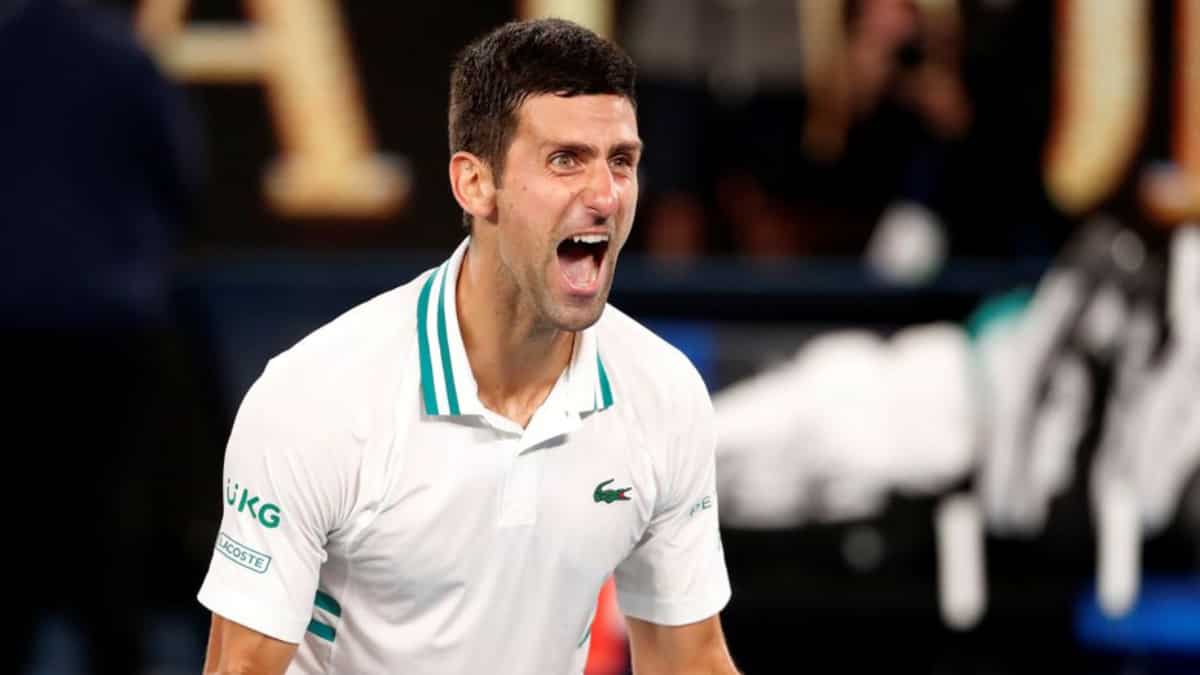 UN rights chief admits ‘tremendous pressure’ over Xinjiang report, says not clear when it will be published
Michelle Bachelet, the UN human rights chief said on Thursday (August 25) that there is “tremendous pressure” over a long-delayed report on China’s Xinjiang region. Bachelet also admitted that she was uncertain when it would be published. Several times Bachelet has said that she will publish the report before her term ends on August 31. The report is based on the rights situation in Xinjiang. 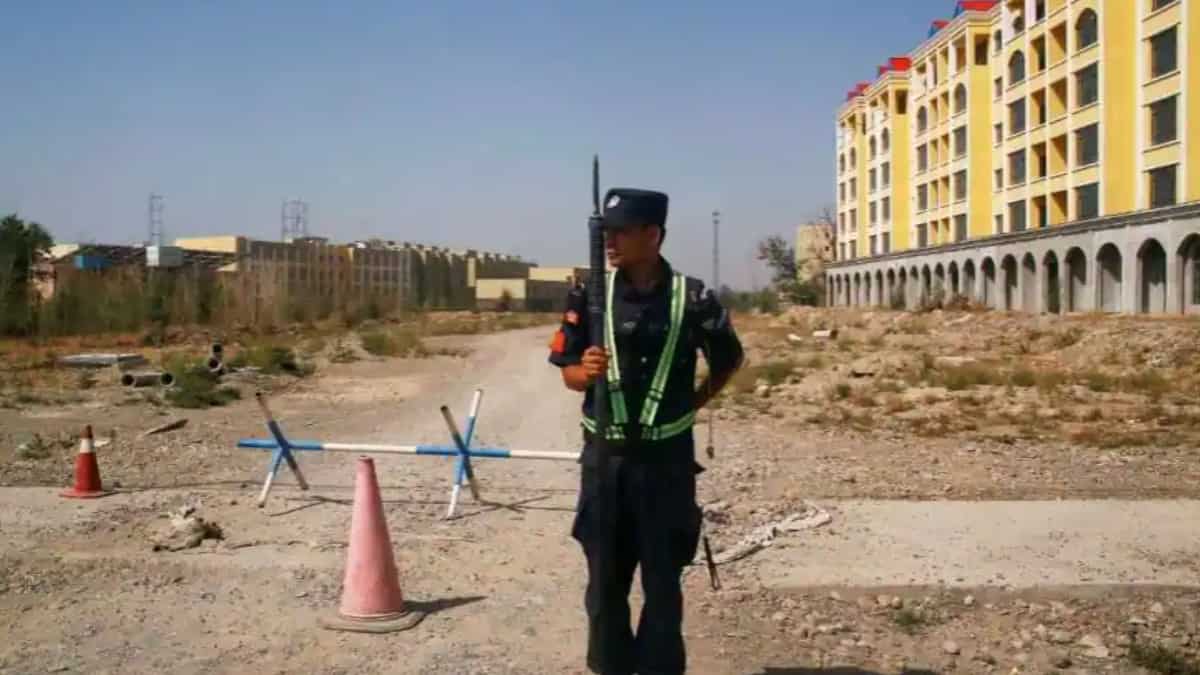 Huawei founder’s ‘painful historical period’ statement sparks alarm in China
Huawei founder Ren Zhengfei has delivered a stark warning for the company’s future, and said that it should now focus on profit over cashflow and expansion if it is to survive the next three years, The Guardian reported. His statement signals that further job cuts and divestments are on the cards. It has also sparked alarm for smaller businesses amid China’s economic troubles and a global downturn. 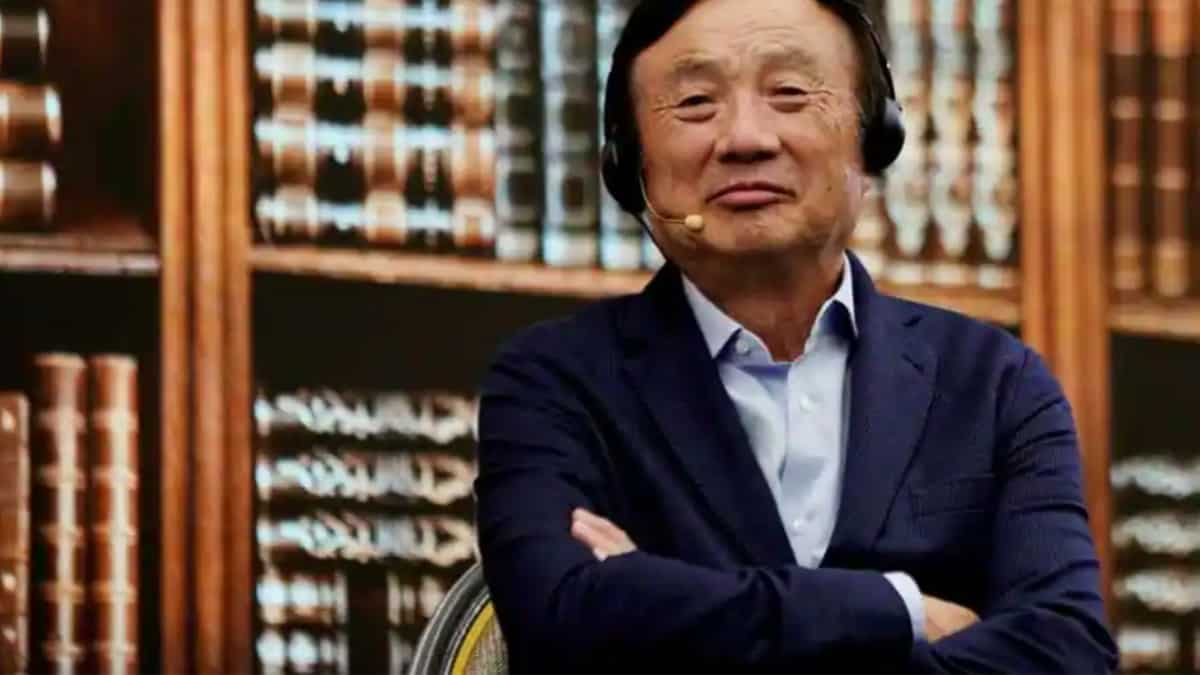 ‘I am human and need some joy and fun amidst these dark clouds’, Sanna Marin says in tearful address
Finland’s Prime Minister Sanna Marin on Wednesday talked about her right to a private life after criticism sparked by a video of the 36-year-old partying. She also strongly defended her work record, saying that she has never missed a single day of work. 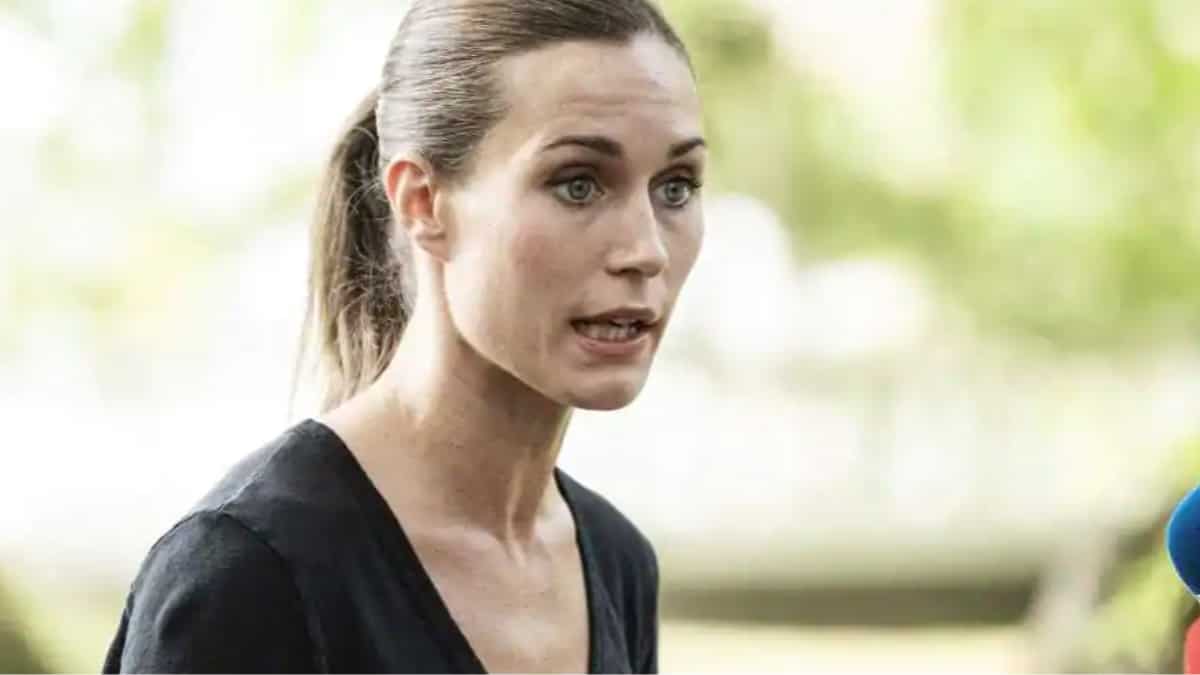 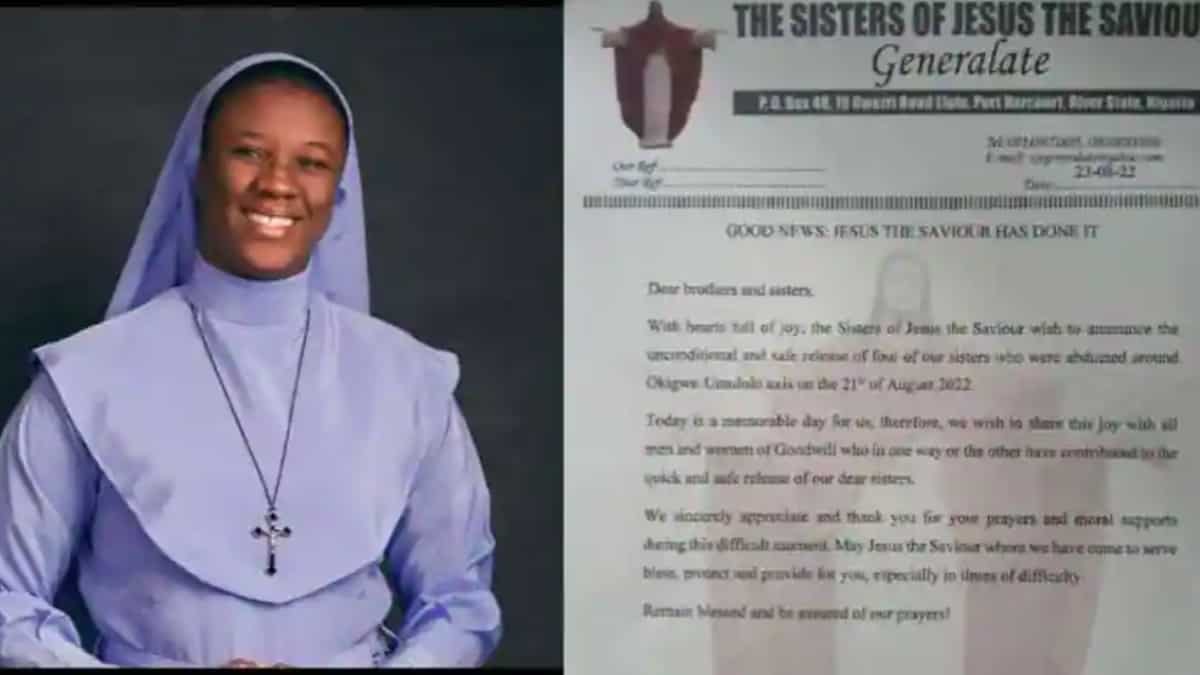 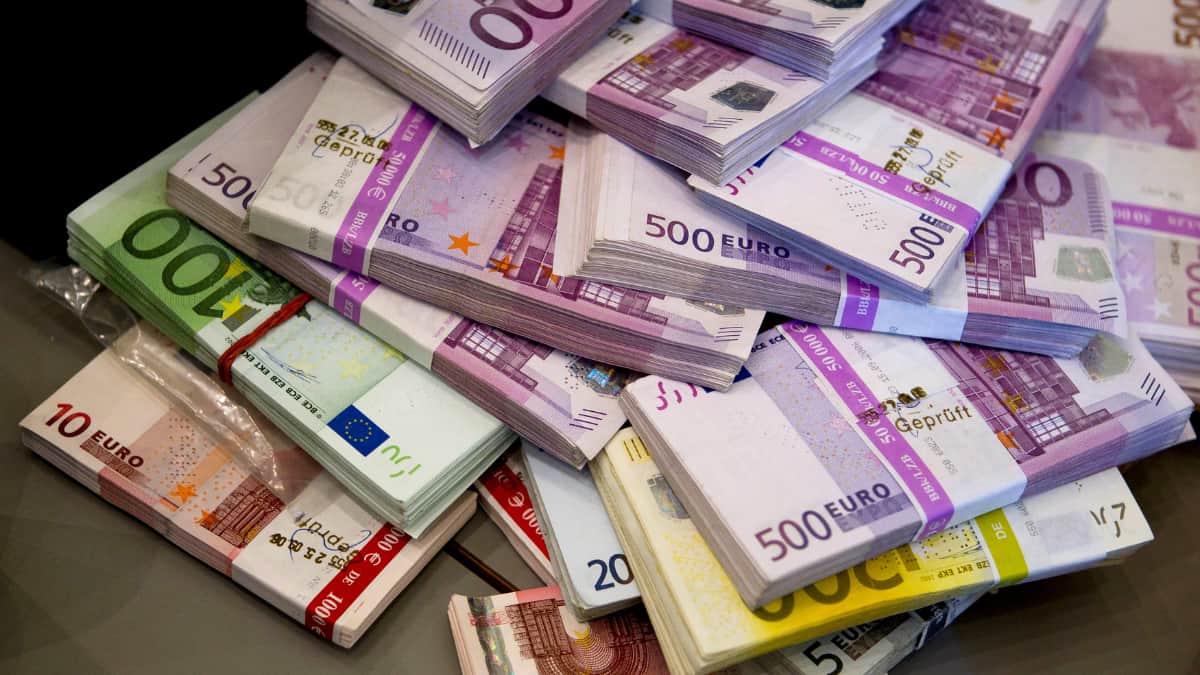 In Singapore, motorcycle permits are now costlier than a 10-year motorcycle