Afghanistan’s Taliban regime has accused that Pakistan is letting the US use its airspace in order to fly drones inside Afghanistan. Pakistani military has in past, denied the allegations. In other news,China’s state-run Global Times has welcomed inking of US-China audit deal. Read this and more in our top 10 world news.

Pakistani authorities have denied involvement in or advanced knowledge of the drone strike the United States said it carried out in Kabul in July that killed al-Qaeda leader Ayman al-Zawahiri. 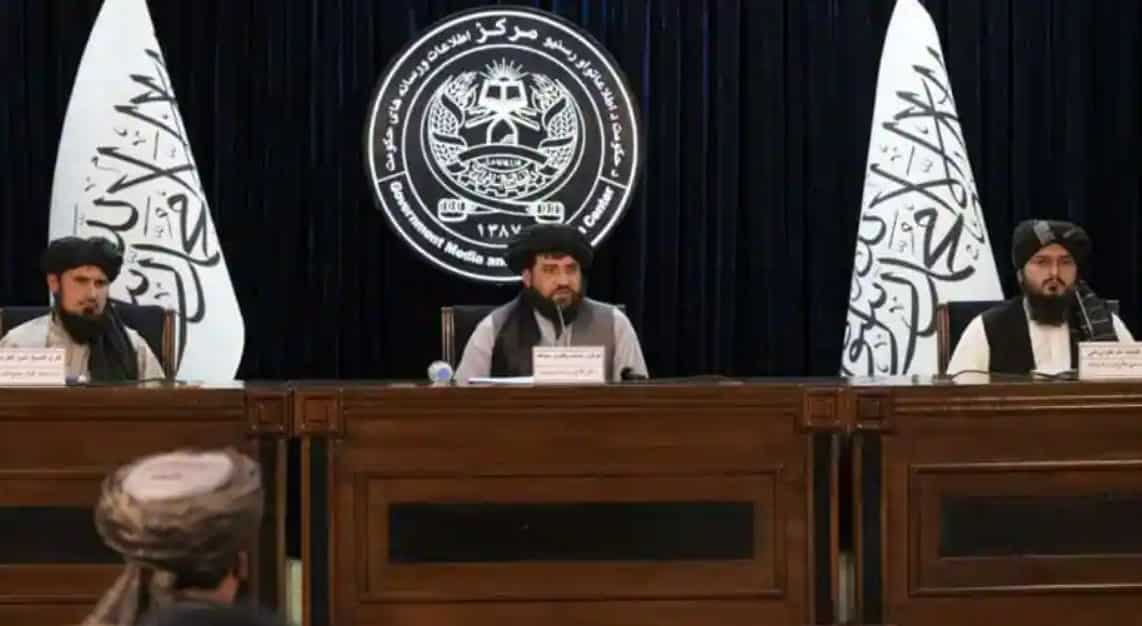 In an editorial titled ‘Audit oversight agreement of US-listed Chinese companies a symbolic case of China-US cooperation’, the publication dubbed the signing of the pact as ‘an important step forward.’ 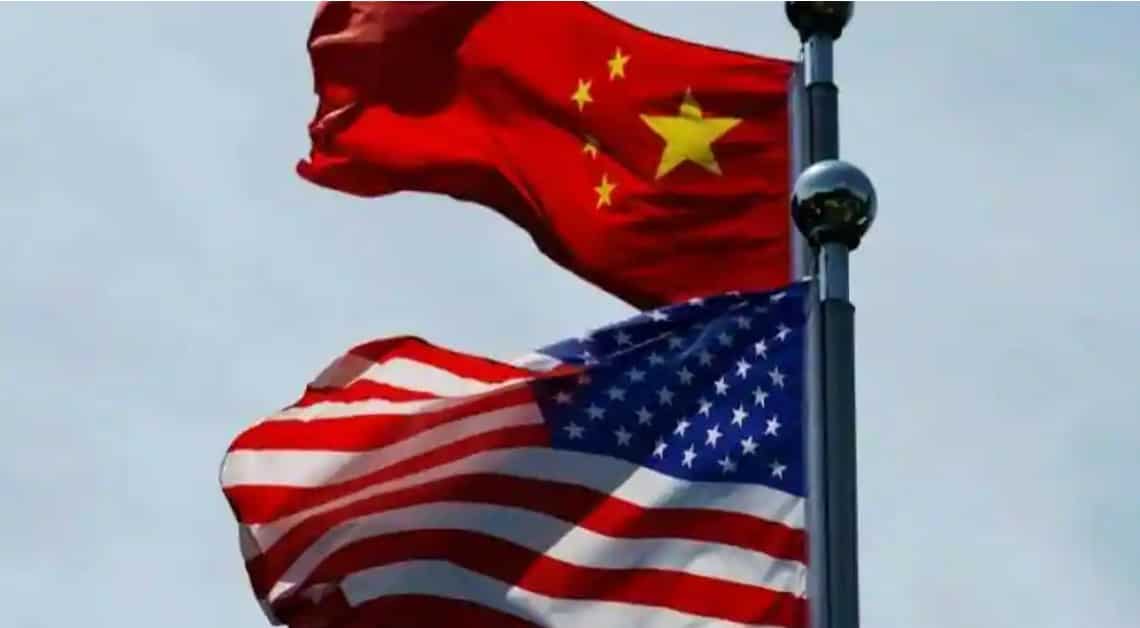 US Colonel ‘murdered’ several allies, did not let them board planes from Kabul: Documentary

In a new documentary titled, “Send Me” directed by Nick Palmisciano, the members of a special operations volunteer team have revealed that an unnamed Colonel ‘murdered’ the passengers of five buses by not allowing them to board the planes that could have allowed them to leave Kabul. 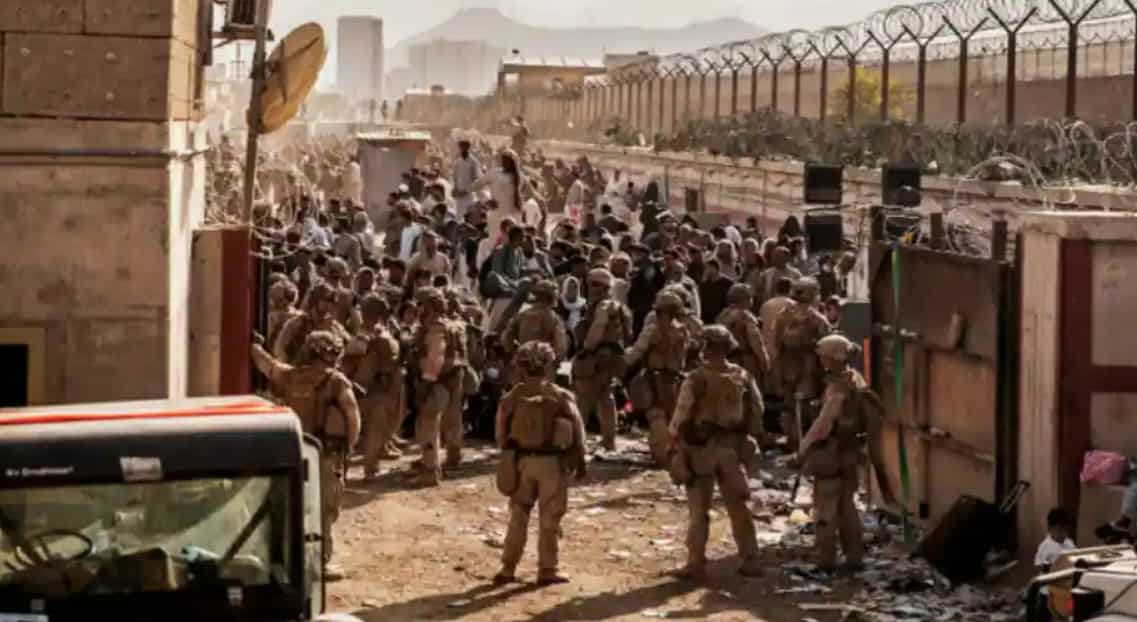 Women are more likely than men to suffer when disaster strikes, according to a Pakistan-based journalist, who urged the media to highlight the plight of women and the unequal effects of natural disasters in the aftermath of Pakistan’s devastating floods. 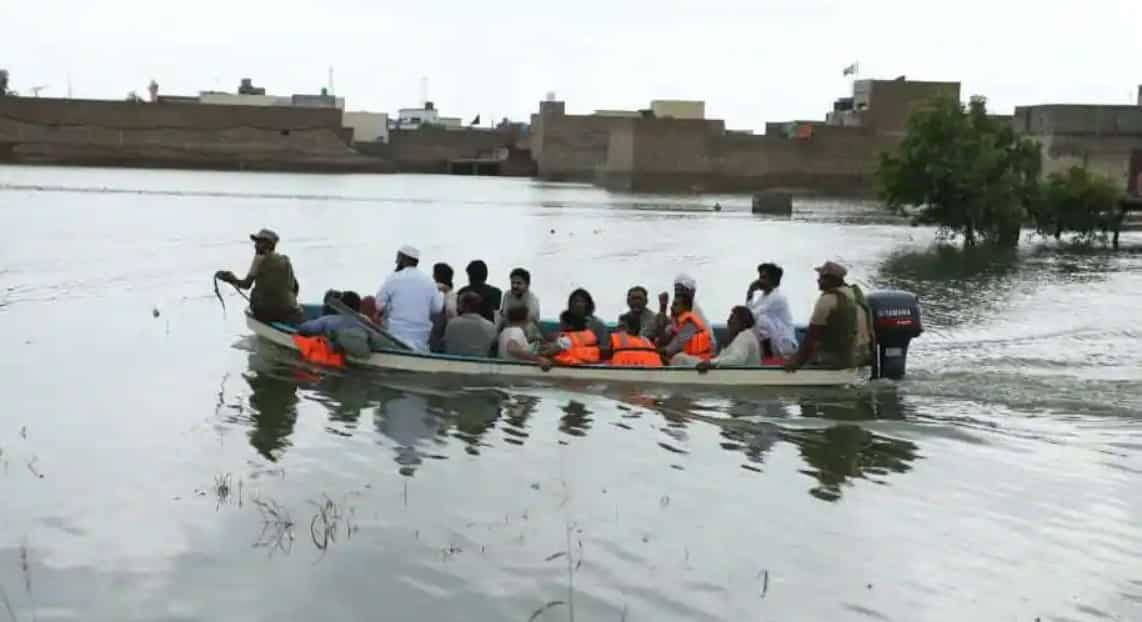 Israel says that revival of the nuclear deal would result in funding of Iran-supported militants and that it will not prevent Iran from making a nuclear bomb. 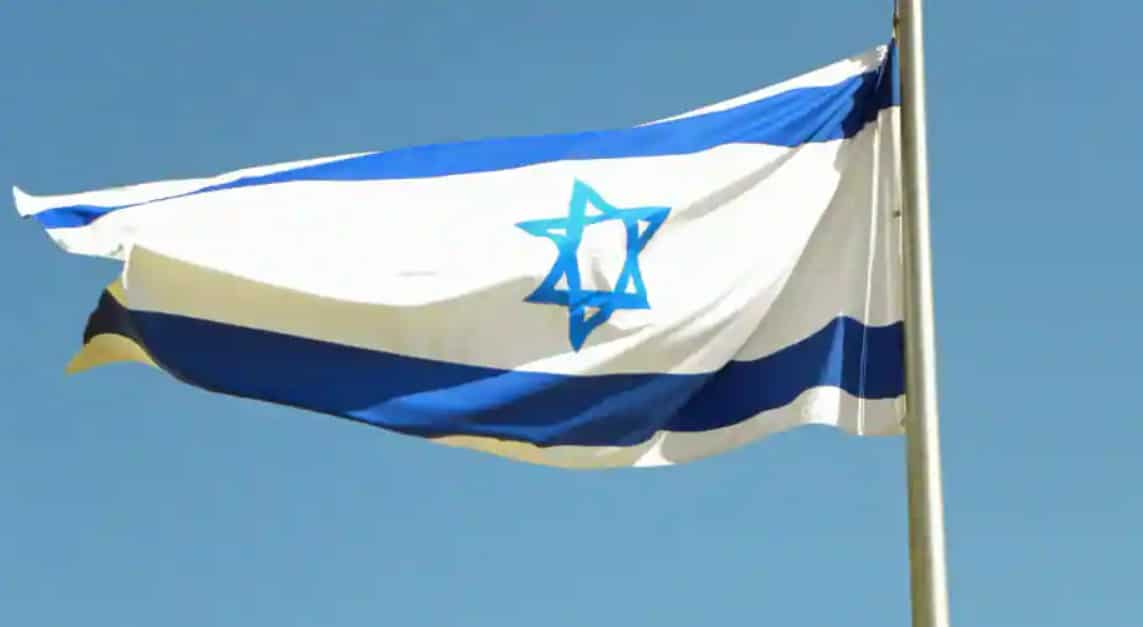 Shooting incident reported outside a Gurudwara in California, three injured

As per news wire agency ANI, the clash was between two groups of Sikh Referendum 2020. 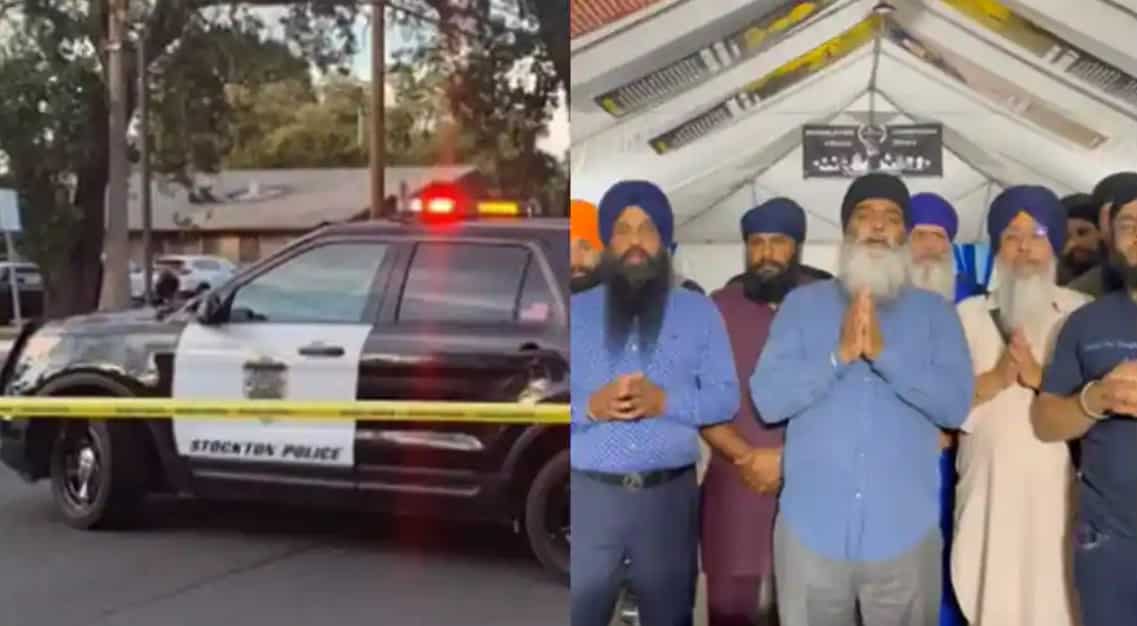 In rural Sichuan and Chongqing, the villagers are facing a scarcity of drinking and agricultural water. The increased demand for water forced them to take more water from the rivers for irrigation. Due to this, China’s largest river, the Yangtze, has completely dried up in many places. Its size has also been reduced considerably. 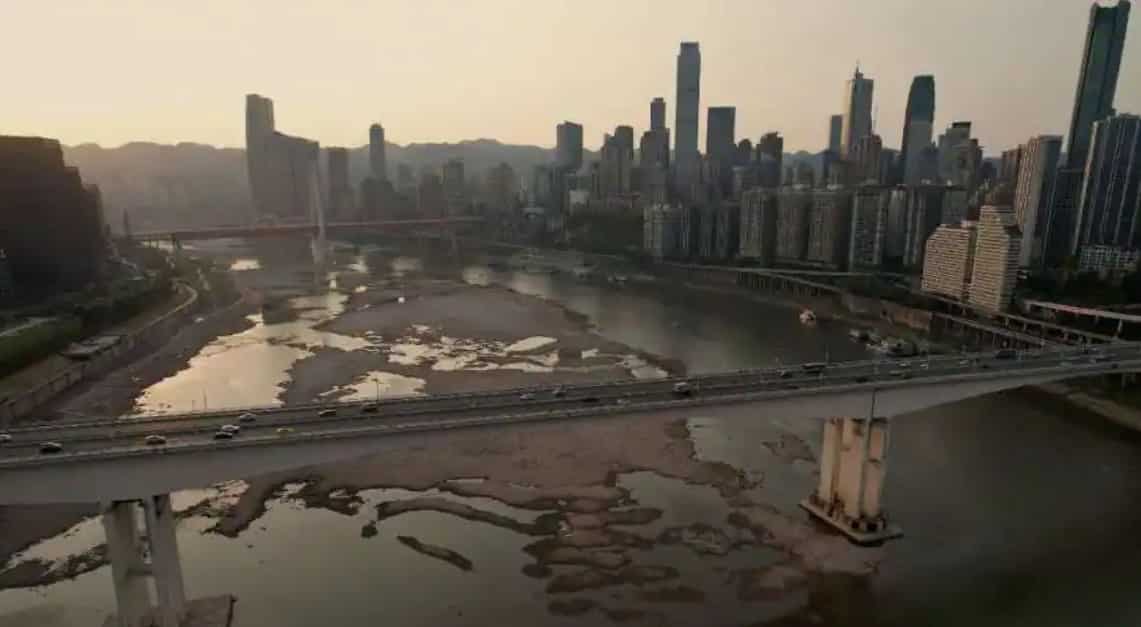 In a lawsuit initiated in 2018, Facebook users accused the social network of violating privacy rules by sharing their data with third parties including the firm Cambridge Analytica, which was linked to Donald Trump’s 2016 presidential campaign. 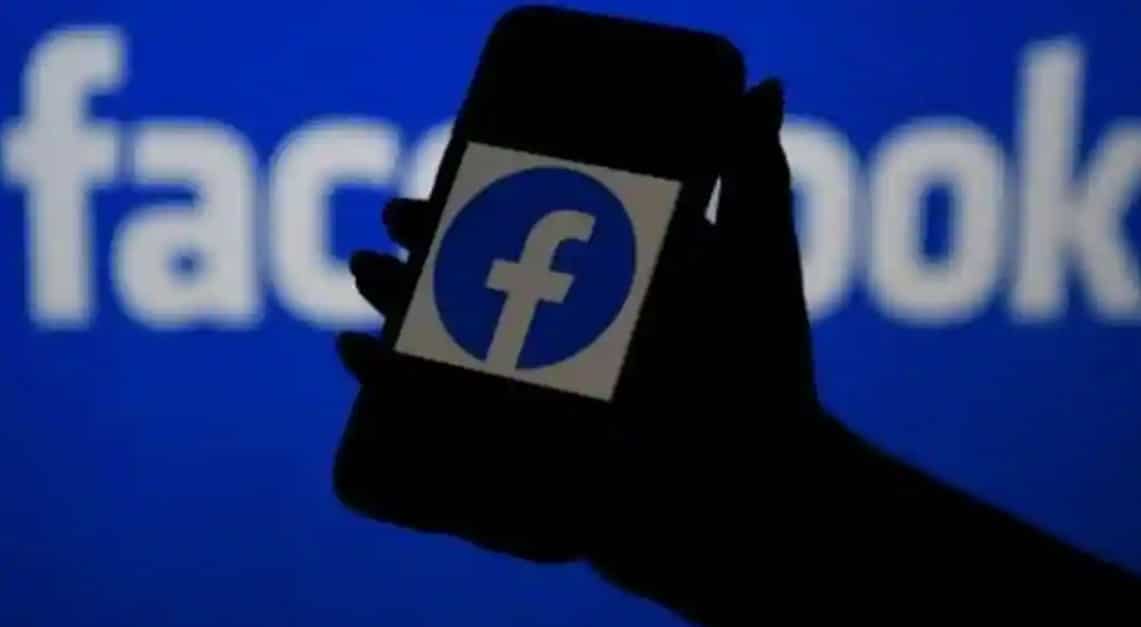 Few weeks after closing offices, Dell winds up its operations in Russia for good 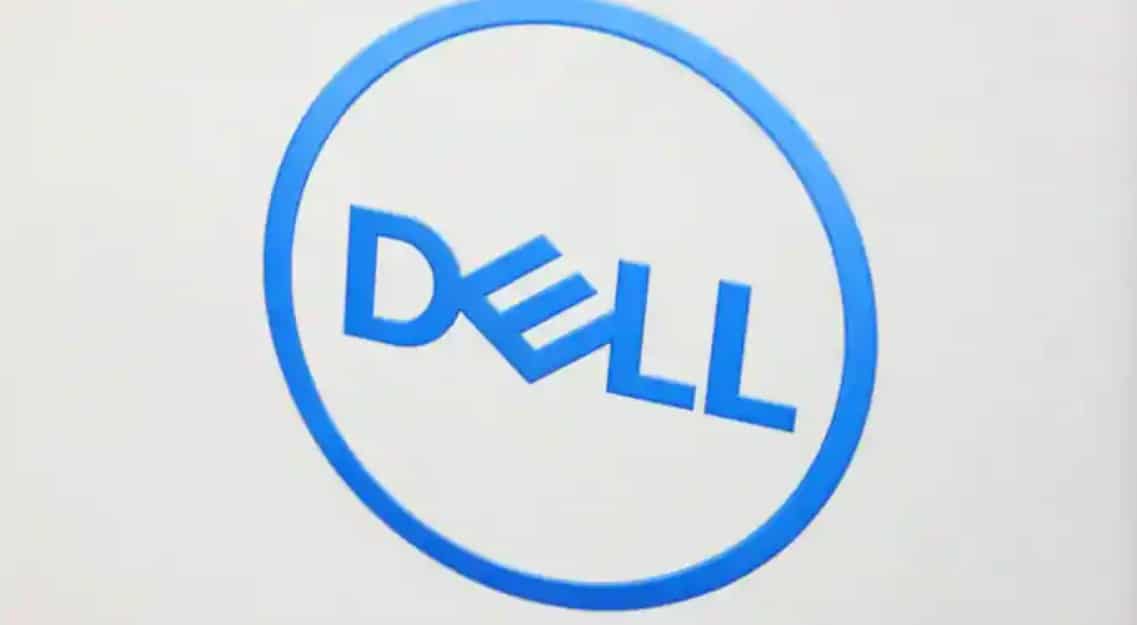 Unlike other companies that acted on a whim and tried to wind up operations rather too quickly and suffered losses, Dell did it in phases. It halted the sales of its products and services in February, before closing the offices in mid-August.

US doubles down on warship transit through Taiwan Strait