Kremlin spokesman Dmitry Peskov told reporters that Russia will “achieve its set goals” in Ukraine, said “the mood ahead of the summit is well understood, it is easily predictable. The confrontation will continue.” In other news, while major economies like the United States and China are expected to show extremely slow growth in 2023, the Indian economy is expected to grow by 6.1 per cent. 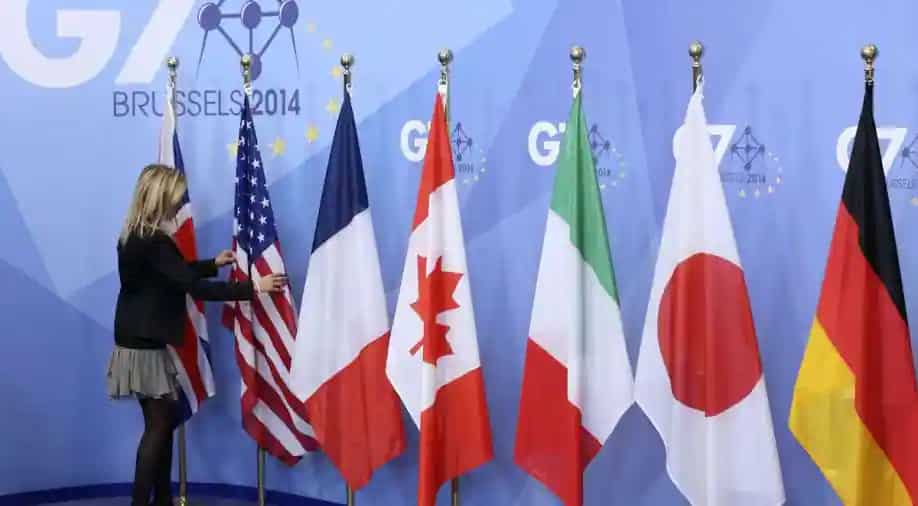 In advance of an urgent G7 summit to discuss the most recent Russian attacks on Ukraine, the Kremlin stated on Tuesday that it anticipates further “confrontation” with the West.

IMF cuts 2023 global growth to 2.7%, India set to be one of fastest-growing economies 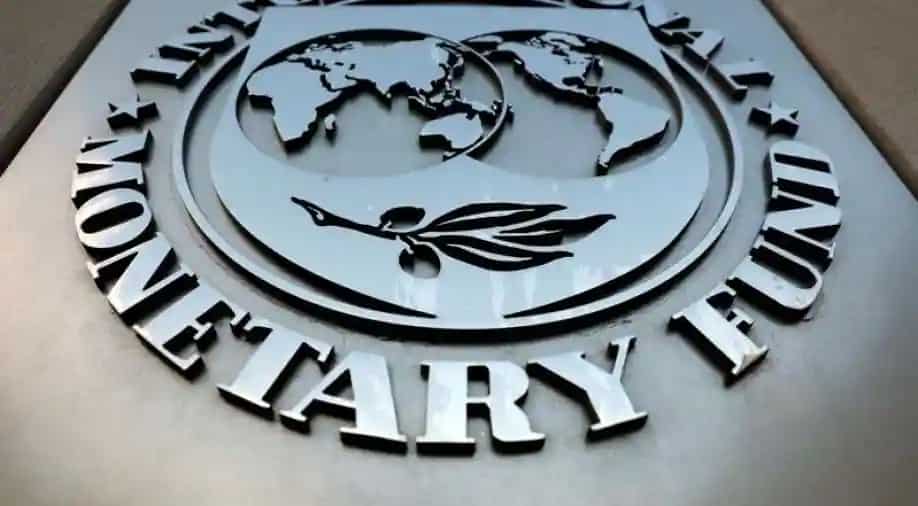 The International Monetary Fund (IMF) said on Tuesday that the global economic growth is expected to slow down by almost 0.2 percentage points in comparison to its July forecast. As per the latest data, the global economy will grow by 2.7 per cent in 2023 resulting in recession in some countries. 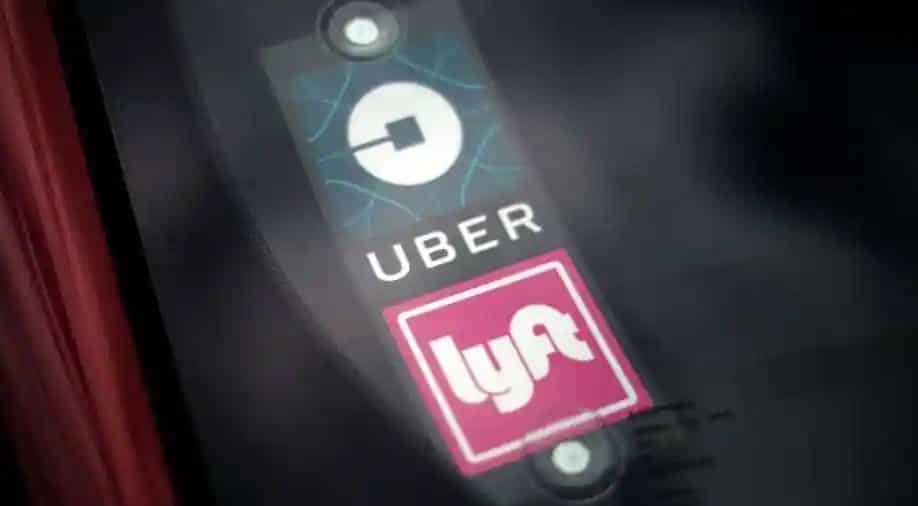 The Biden administration has proposed to bring in a new law to classify thousands of independent workers as regular employees—a move that could shake up the ride-hailing and delivery companies, and other app-based industries who primarily rely on gig workers. 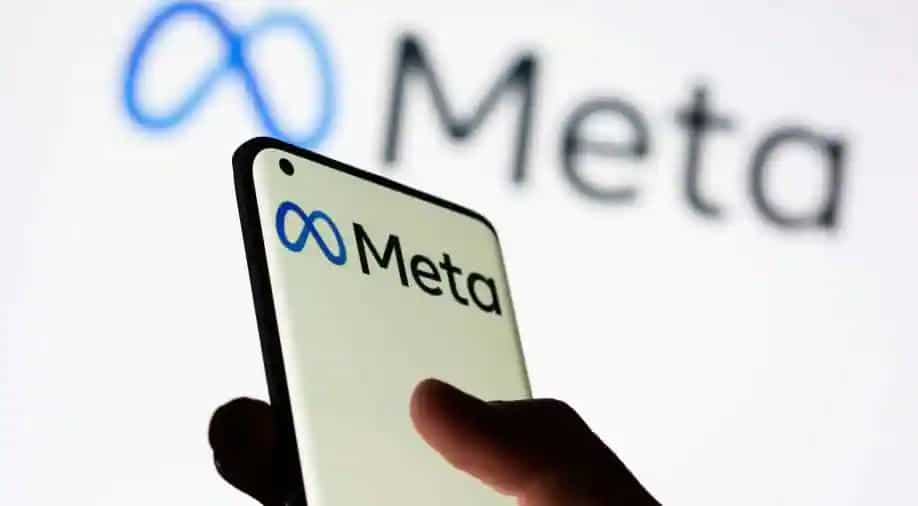 Russia has decided to add United States-based tech giant Meta to its list of “terrorists and extremists,” according to a report by the Interfax news agency. The announcement was made by Russia’s financial monitoring agency – Rosfinmonitoring – as the conflict gains momentum in Ukraine. 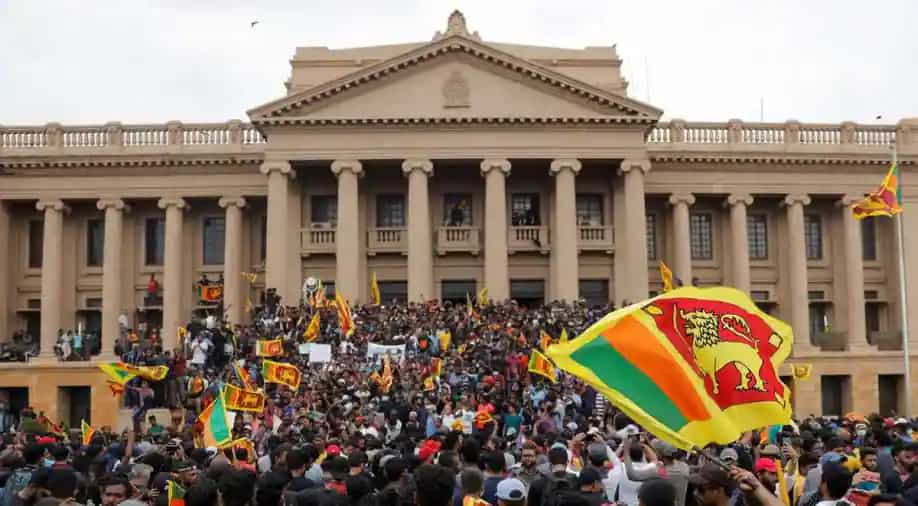 Sri Lanka will remain a middle-income country but request the World Bank to grant it some loans generally offered to poorer nations, the president’s office said on Tuesday, clarifying a cabinet spokesperson’s earlier comments on the matter. 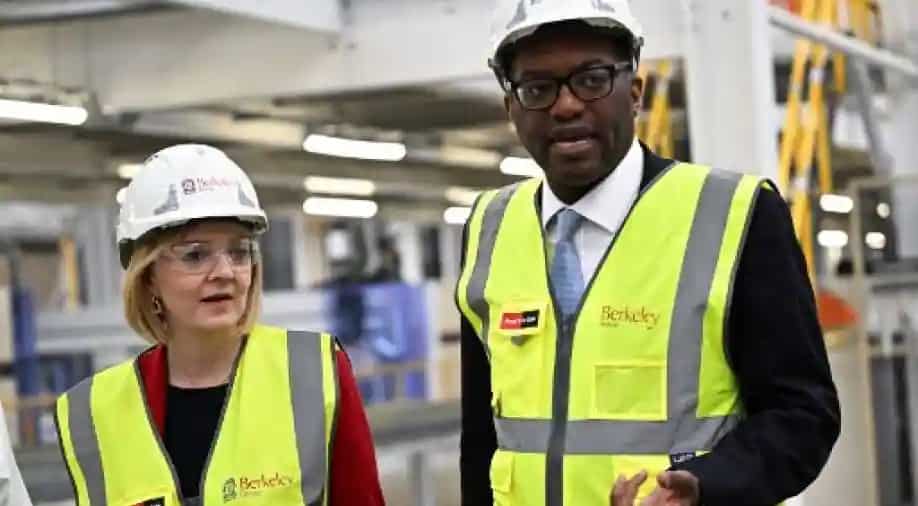 The tax cuts announced in the mini-budget by British finance minister Kwasi Kwarteng created a huge uproar among the public with the economy also taking a massive nosedive. Following the announcement, the pound fell to its lowest against the United States dollar and the move also earned a lot of criticism from financial institutions around the world including the International Monetary Fund. 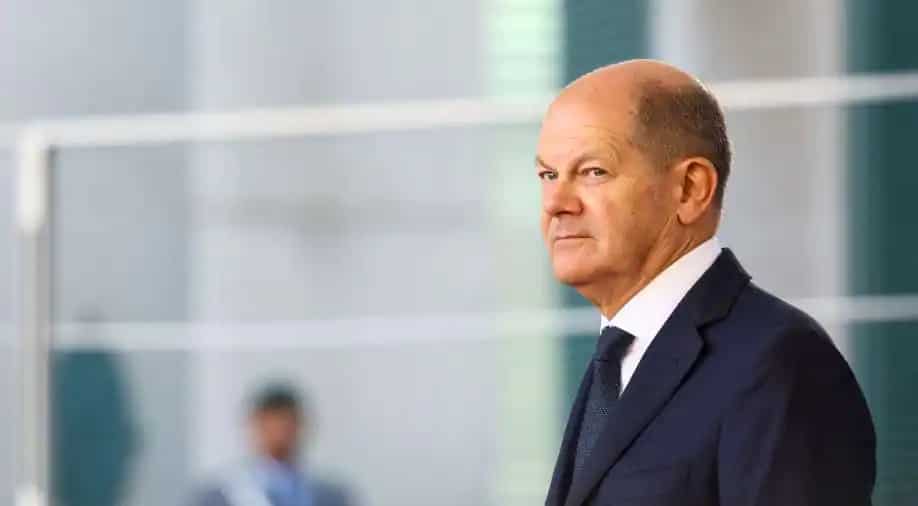 In Germany, a government-appointed state panel has recommended a two-stage cap on energy prices, by which the state would pay gas bills for all  households and small to medium-sized businesses in December. Energy flow to Germany has been hit by halt from Russia, its largest supplier, in the wake of the war in Ukraine. 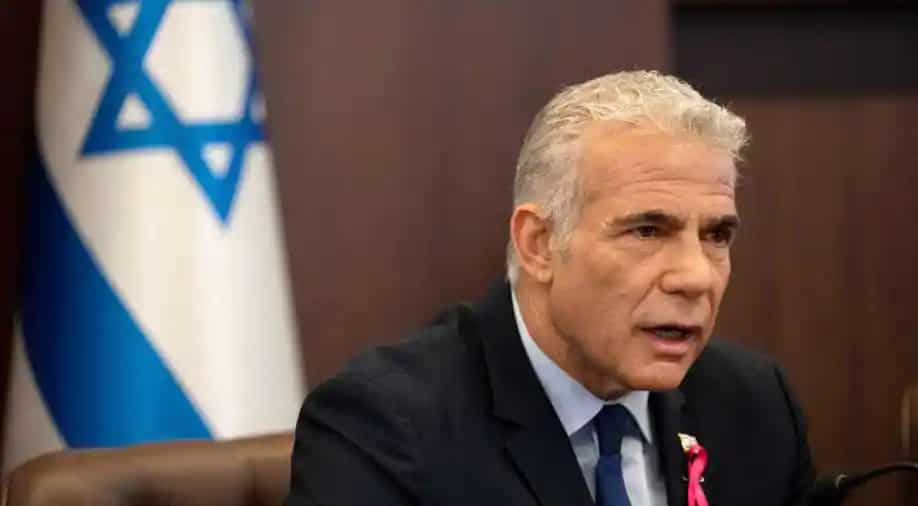 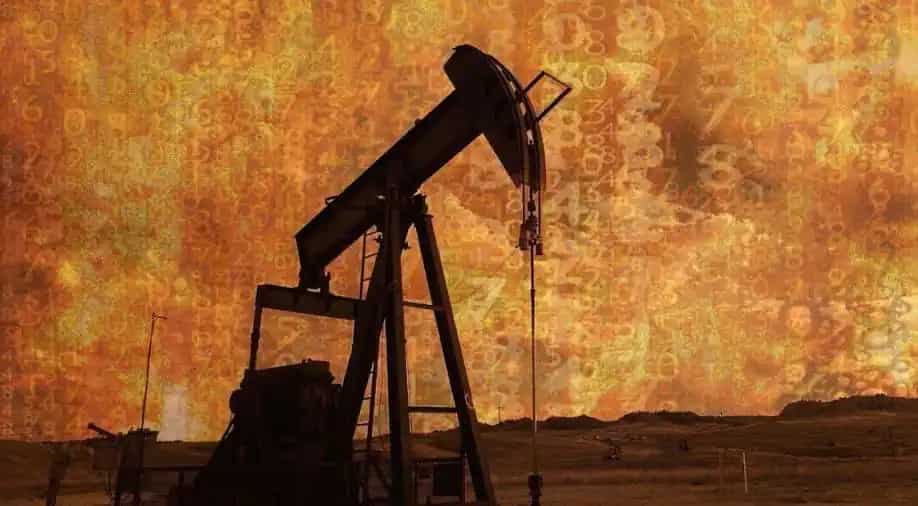 Oil slid more than 2% on Tuesday, extending losses of nearly 2% in the previous session, as recession fears and a flare-up in COVID-19 cases in China raised concern over global demand. 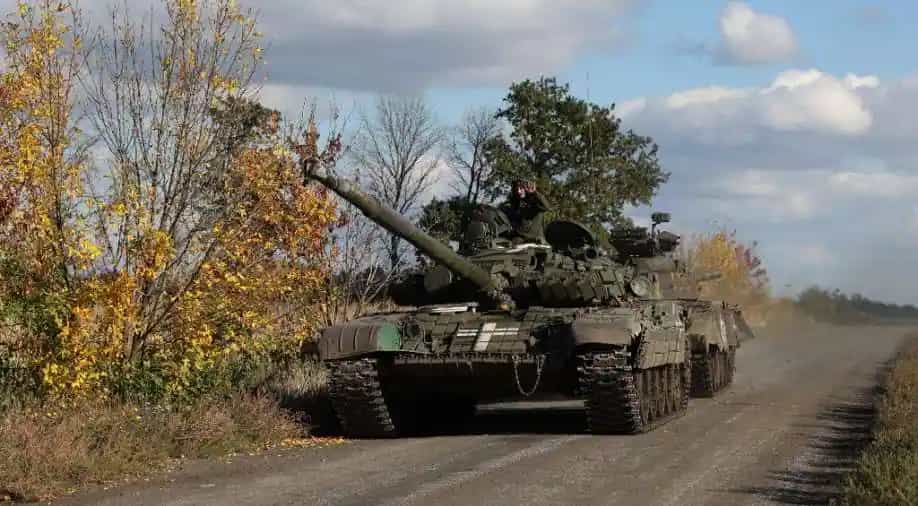 Justifying sending a contingent of Belarusian troops alongside the Russian forces towards its border, defence minister Viktor Khrenin said that the move was “purely defensive” as they wanted to secure their borders.