Iran’s supreme leader, Ayatollah Ali Khamenei, has blamed the United States and Israel for protests that have gripped the country for more than two weeks. In other news, Swedish Coast Guard said on Monday said there was no visible gas leak from Nord Stream 1 pipeline. The series of leaks and blasts surrounding the pipeline has started a blame game between the West and Moscow.

Iran: Khamenei blames US, Israel for protests that erupted after Mahsa Amini’s death

Iran’s supreme leader Ayatollah Ali Khamenei blamed the United States and Israel for nationwide protests that erupted after custodial death of 22-year-old Mahsa Amini. This is Khamenei’s first public statement on the issue the protests over which have rocked the Islamic Republic for nearly a month now. 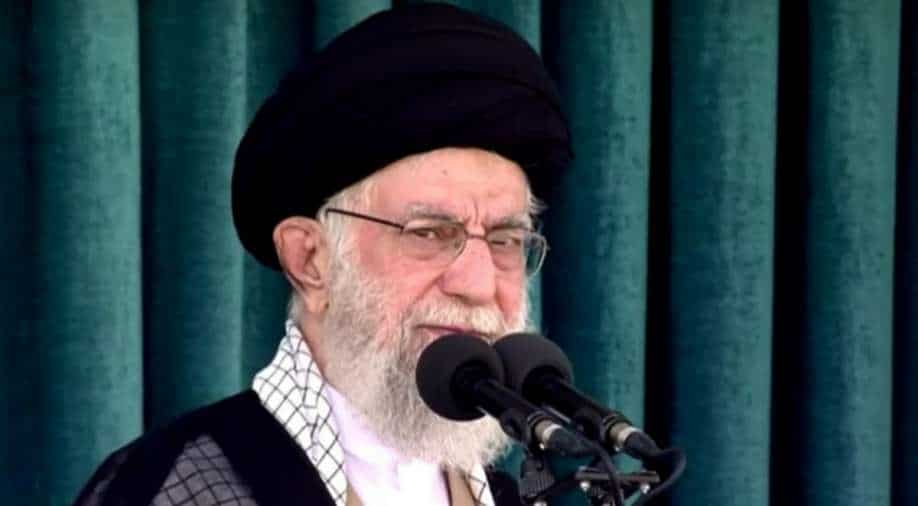 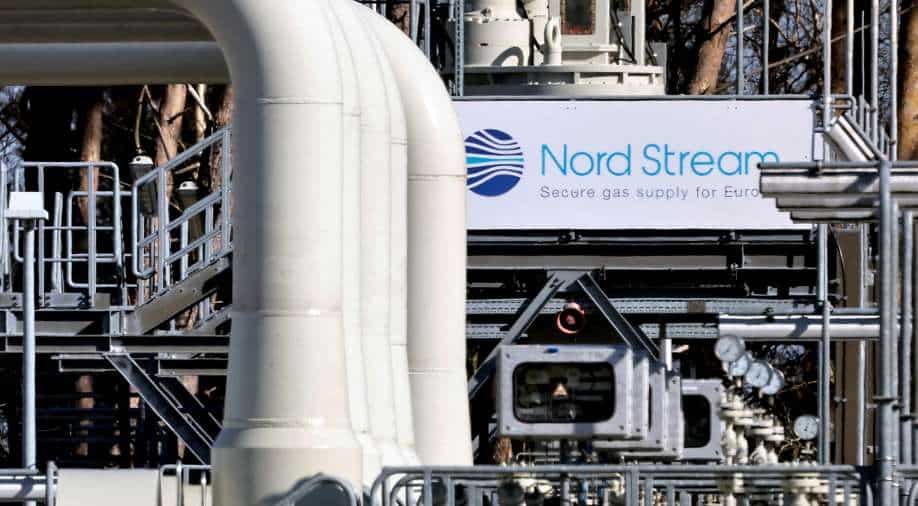 Marina Ovsyannikova, a Russian TV journalist who made headlines by hijacking a state television broadcast to denounce the ongoing conflict between Russia and Ukraine has been put on Moscow’s wanted list after she allegedly escaped house arrest. 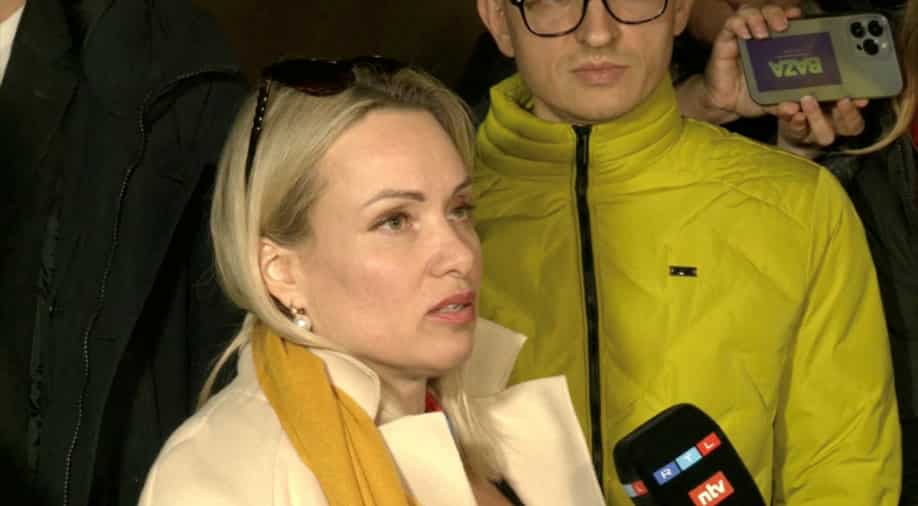 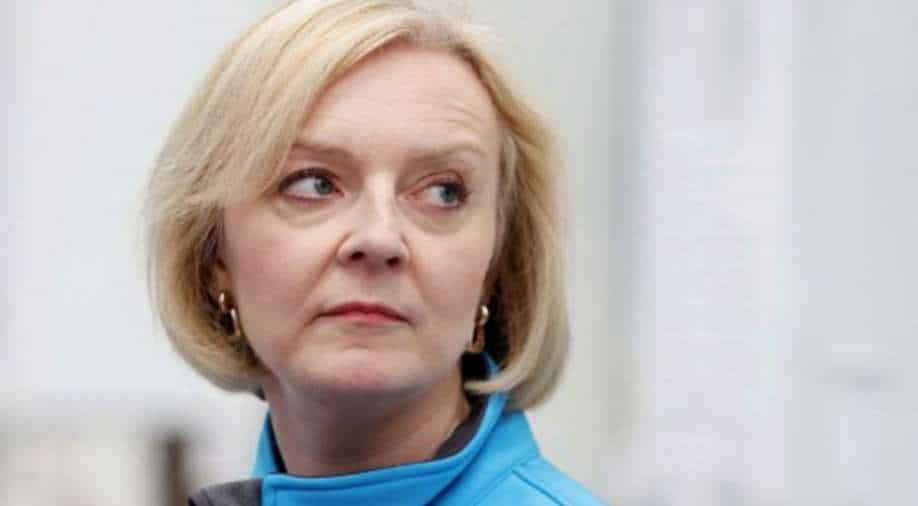 Earlier today, in an interview, Kwasi Kwarteng, UK’s Chancellor of the Exchequer, spoke up about his presence at the private champagne reception that stirred controversy, as it was hours after delivering his mini-budget speech. The reception was reportedly attended by Britain’s leading entrepreneurs, hedge fund managers and property developers. 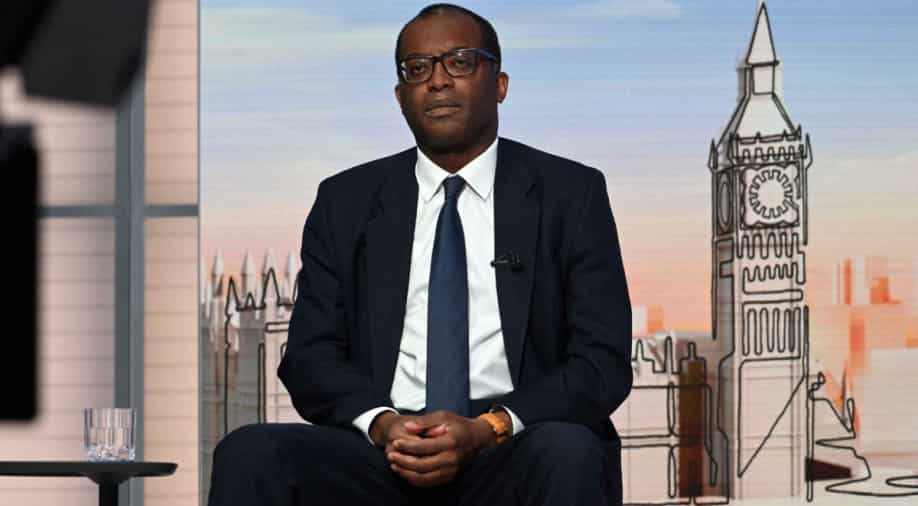 French Justice Minister Eric Dupond-Moretti will stand trial before a special judicial body in a conflict of interest case that has become the Achilles heel of President Emmanuel Macron’s government. 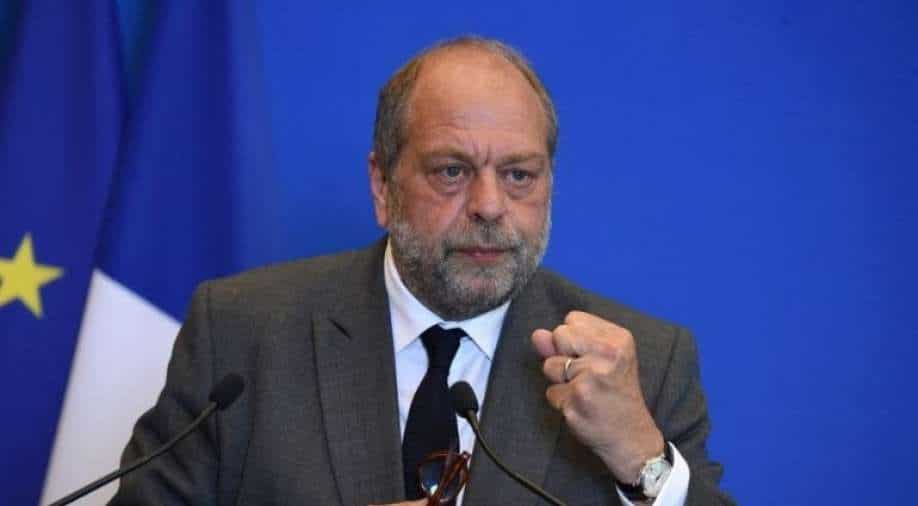 US and Philippines kick off joint naval exercise amid China tension

The US and Philippines armed forces on Monday kicked off joint naval exercise named KAMANDAG (Kaagapay Ng Mga Mandirigma ng Dagat), an acronym in Filipino for “Cooperation of the warriors of the sea”. The exercise will run till October 14 and will see the participation of 2,550 American and 530 Filipino troops. 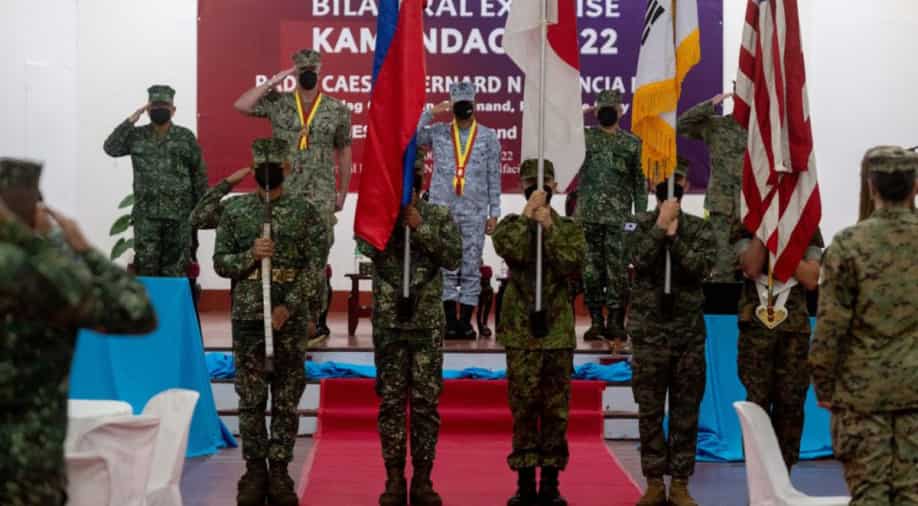 Indian military jets were scrambled on Monday after a bomb alert on an Iranian airliner that turned out to be false, the Indian Air Force (IAF) said. The threat was reported onboard a Mahan Air plane over Indian airspace. The passenger plane was moving from Iran to China’s Guangzhou. 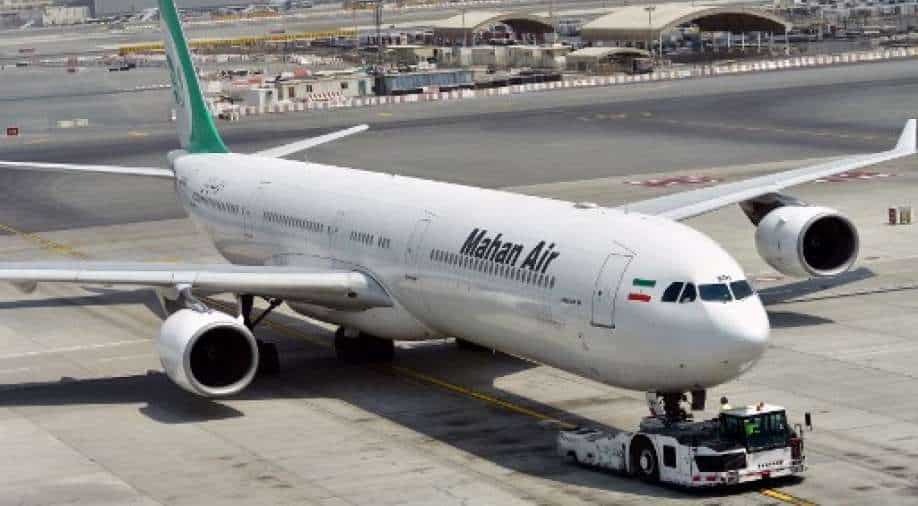 The Board of Control for Cricket in India (BCCI) on Monday confirmed fast bowler Jasprit Bumrah has been ruled out of the upcoming T20 World Cup 2022. The tournament is all set to get underway in Australia later this month and Bumrah was facing a race against time to be fully fit after sustaining a back injury. 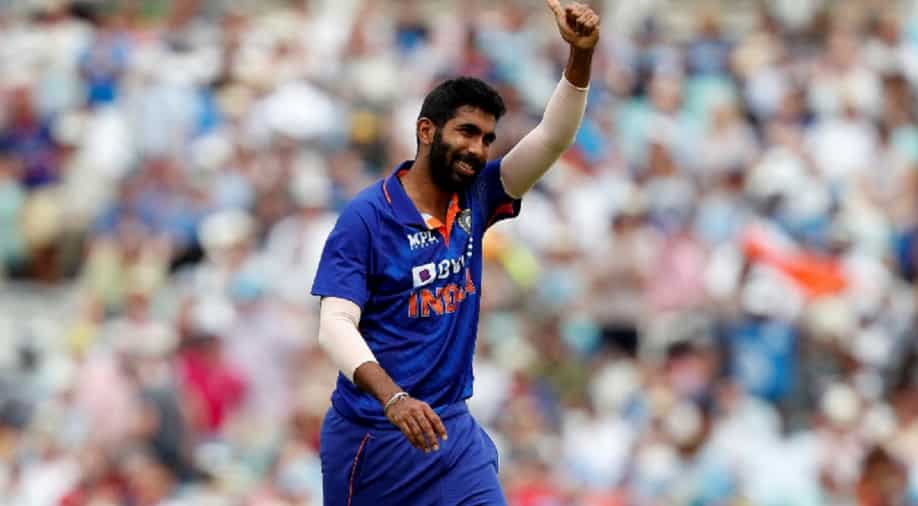 Kim Kardashian has agreed to settle charges of unlawfully touting a crypto security and to pay $1.26 million in penalties and associated fees, the U.S. Securities and Exchange Commission said on Monday. 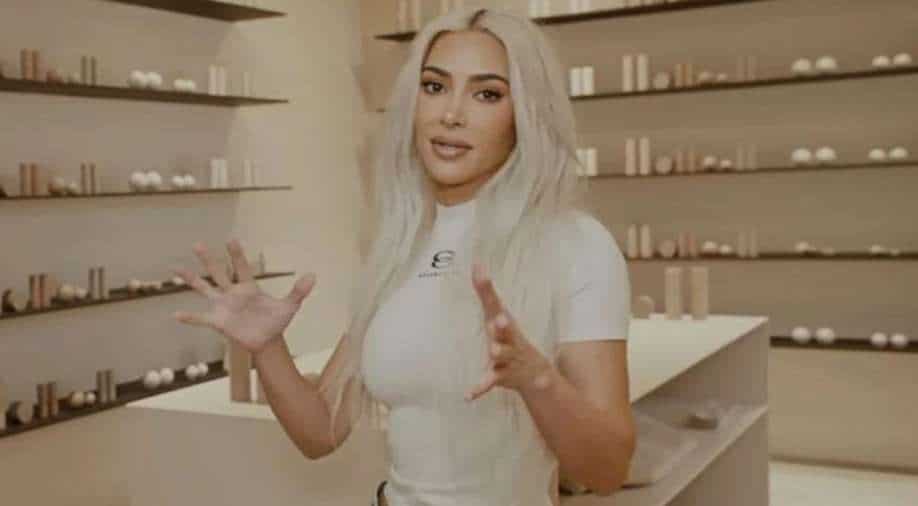