Iran has finally admitted that it supplied drones to Russia. However, it claimed that these drones were supplied prior to Russia’s invasion of Ukraine. Also, Iran has denied supplying missiles to Russia. In other news, Pakistan’s media watchdog has banned broadcast of Imran Khan’s speeches made during the long march. Read this and more in our Top 10 world news

Iran has long been facing international accusations of having sent drones and other weapons to Russia for its war with Ukraine. The Islamic Republic has finally admitted that it did send the drones to Russia but insisted that they were supplied before Russian launched its invasion of Ukraine. 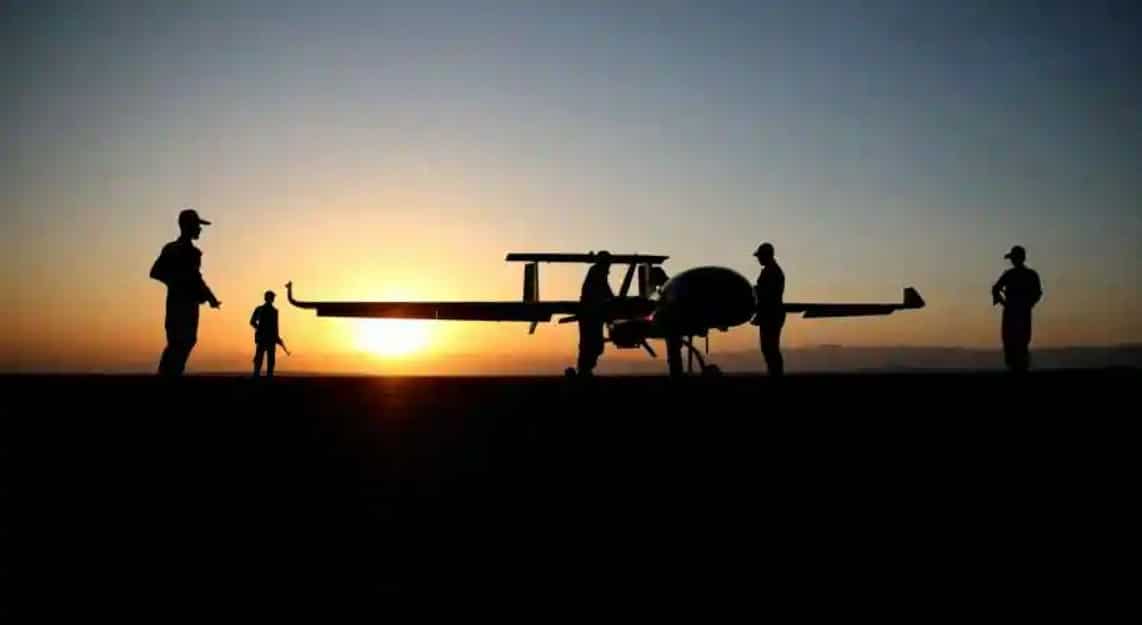 The news comes a day after Khan delivered a speech in which he made contentious comments against the military establishment following an attempt on his life during the PTI’s protracted march against the government. 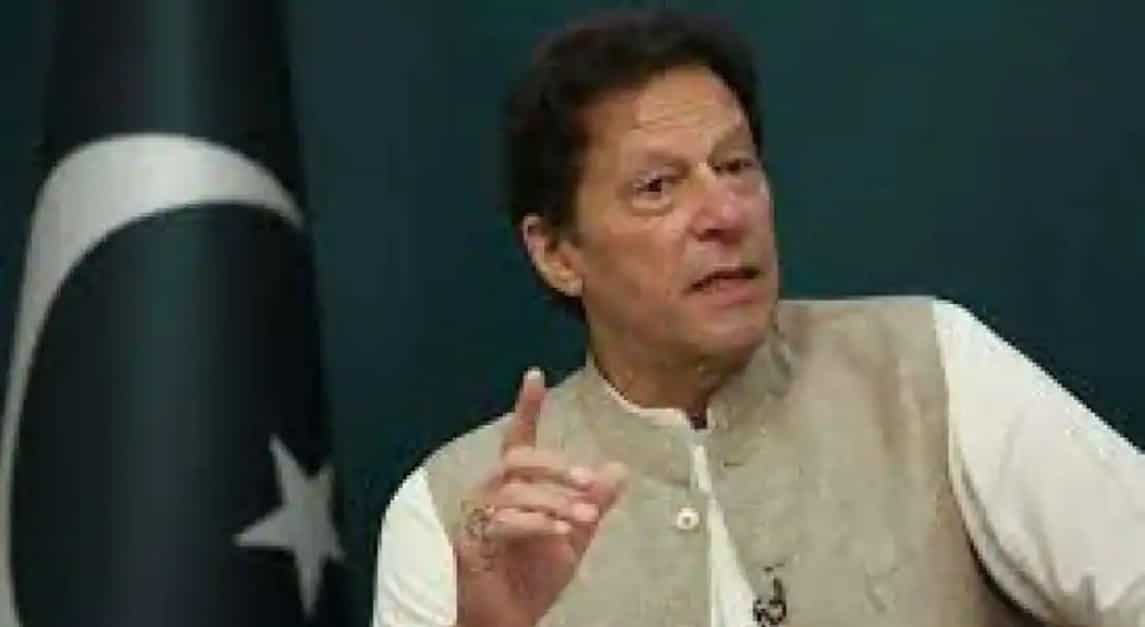 As per Governor Sergei Sitnikov, 13 people have been killed but emergency services then said the remains of two other people were also found. 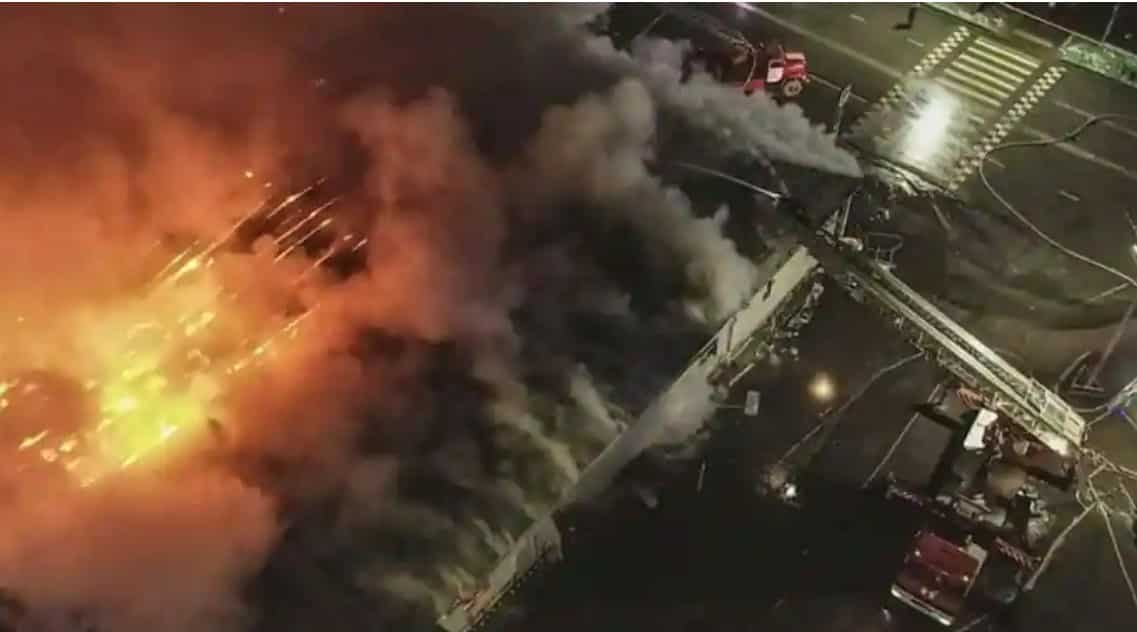 Twitter is reported to have fired half of its 7500-strong workforce, raising concerns about the shortage of hands required for content verification and moderation. This has added to concerns about spike in fake content already expected across social media as US midterm elections are just days away. 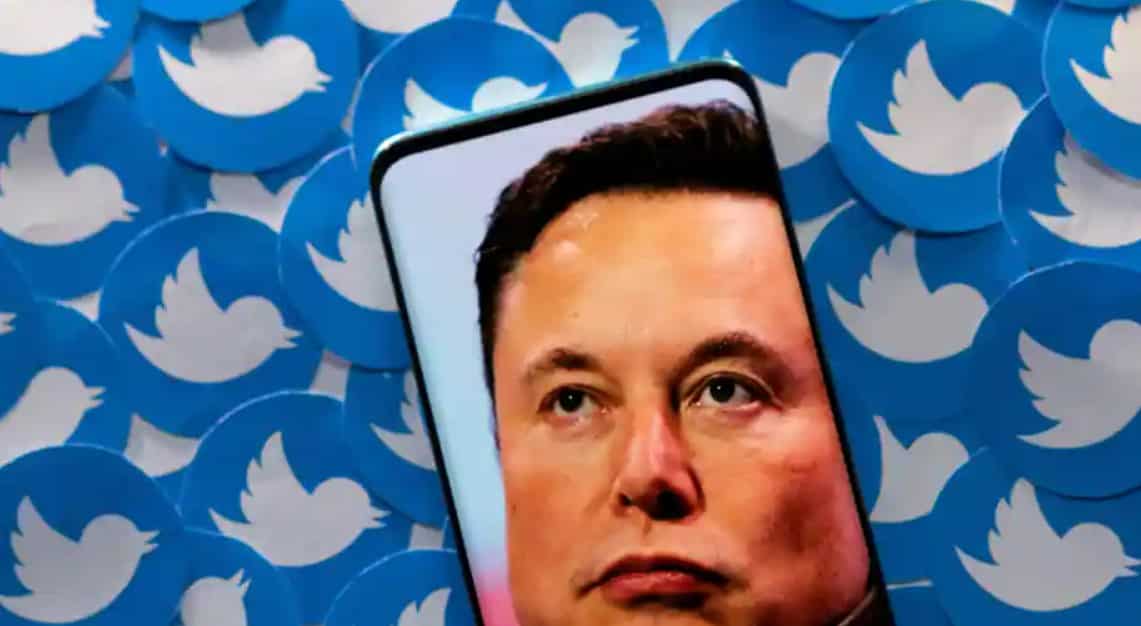 “The civil guard have seized the largest cache of packaged marijuana found so far,” Spain’s civil guard said in a statement. “It was equivalent to approximately 1.1 million plants.” 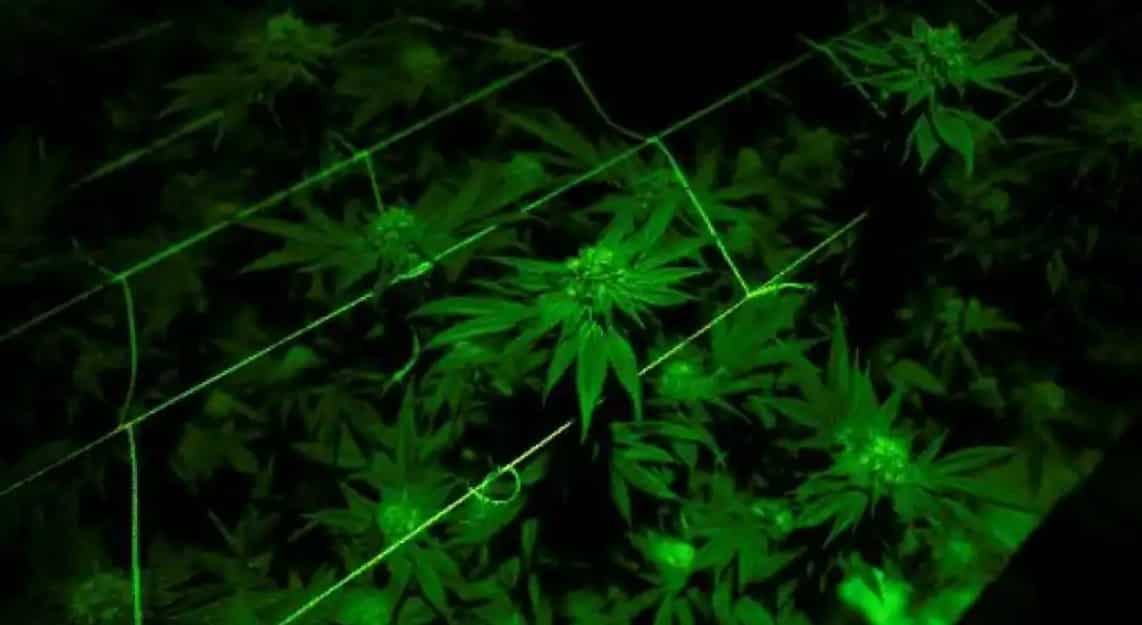 The number of deaths remained at 5,226 due to no new deaths being reported. 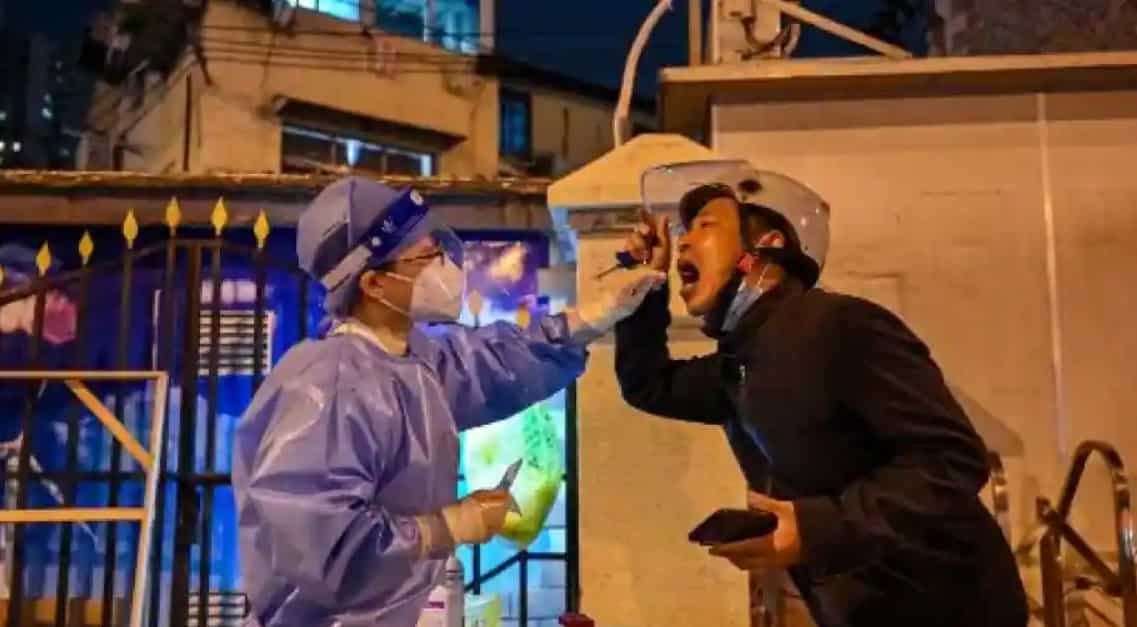 A South Korean defence ministry official told AFP that a US Air Force B-1B strategic bomber would participate on the last day of the exercises, dubbed Vigilant Storm, which were originally scheduled from Monday to Friday this week.

Sunak speaks of pride at being first UK PM of colour

UK PM Rishi Sunak is of Indian heritage. His grandparents hailed from pre-independence India. They emigrated to Britain form eastern Africa in the 1960s. 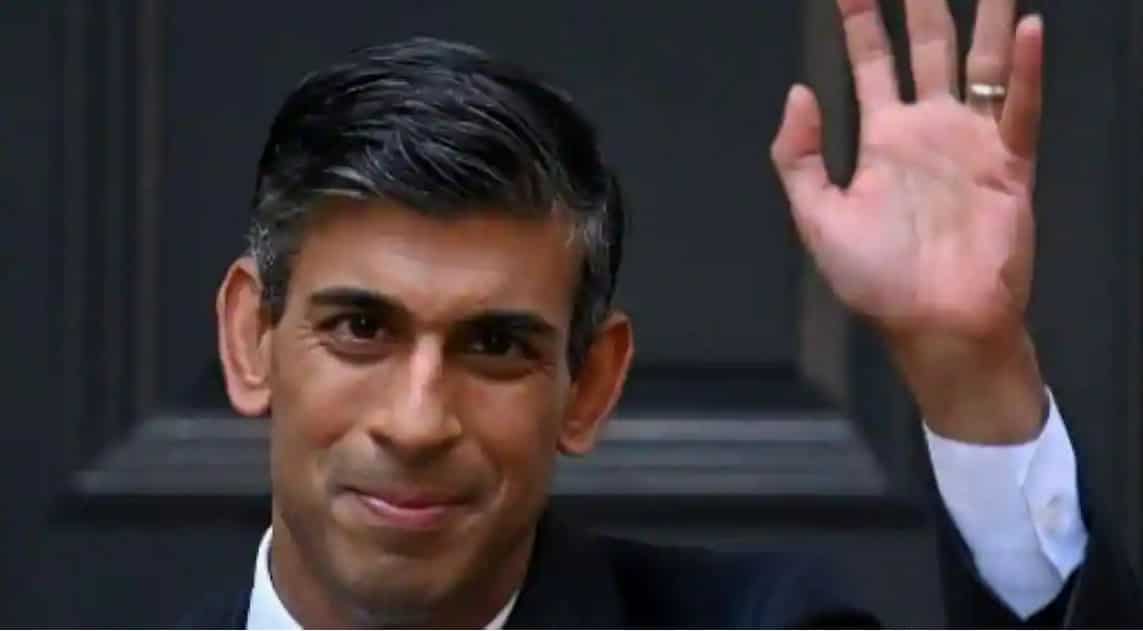 Carter’s House’s dates back to 1911 when the Egyptologist built it as a residence for himself while conducting his search at the Valley of the Kings. 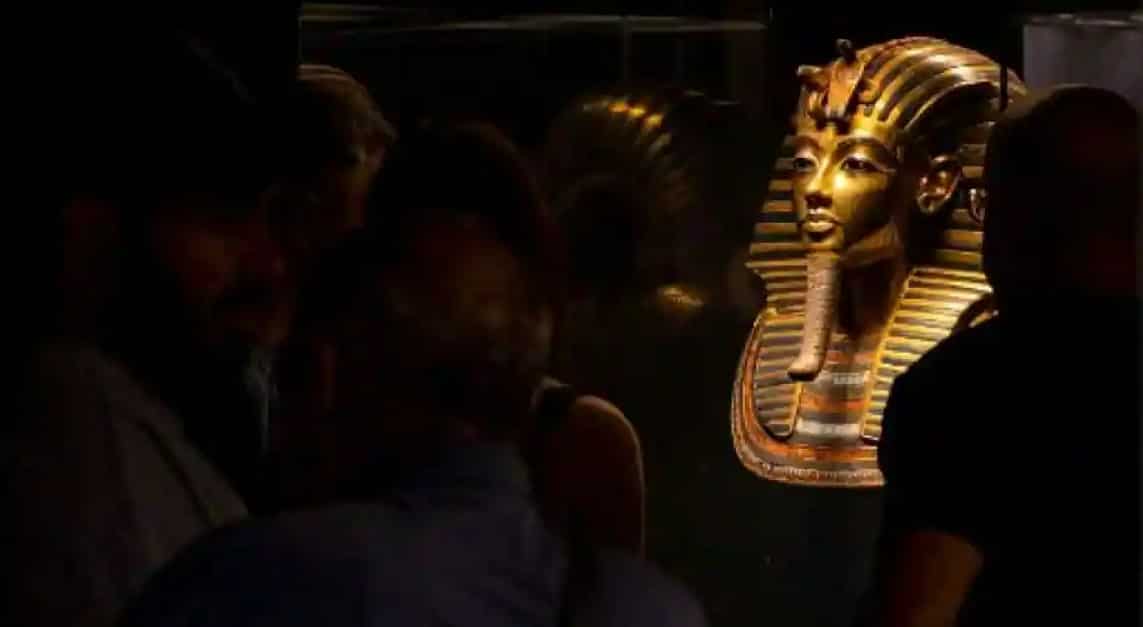 A notice on the website of the Communist Party anti-corruption watchdog Central Commission for Discipline Inspection (CCDI) said Fan Yifei, a veteran banker who spent most of his career with Construction Bank of China (CBC), and has been a key driver of China’s digital currency transition, was being investigated over “suspected serious violations of discipline and law”, but gave no details. 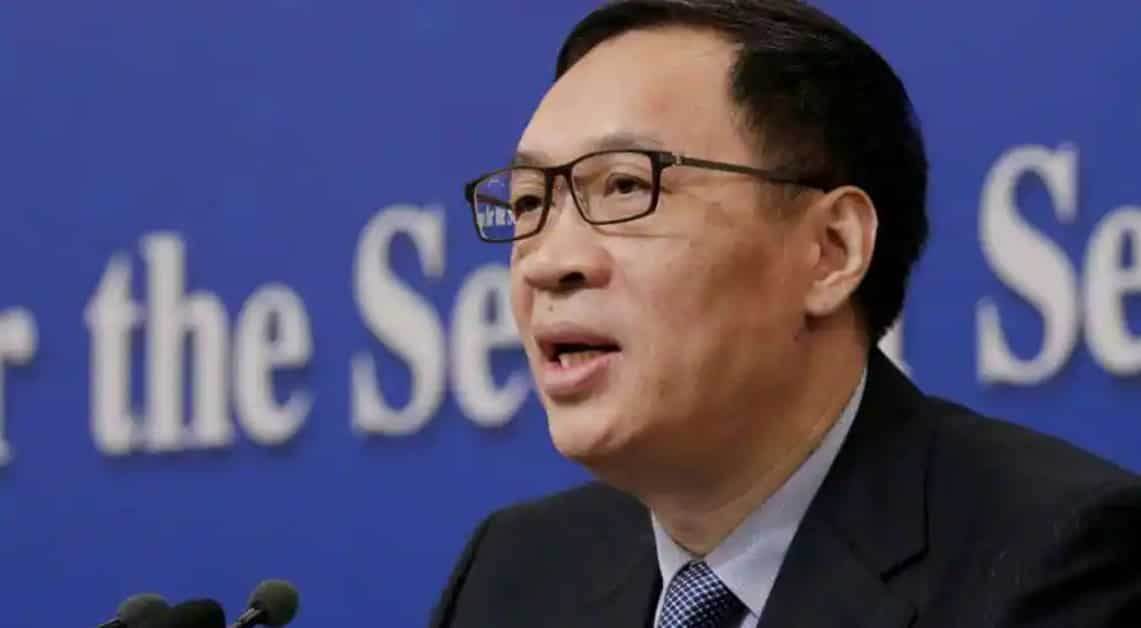 US has limited security partnership with Pakistan, says Pentagon official