Recep Tayyip Erdogan, the president of Turkiye, says that the West’s policies toward Moscow are “provocative” as the standoff between the two sides intensifies and as the European Union debates a price cap on the nation’s oil supplies. In sports news, Sunil Gavaskar has called for the Indian cricket team’s management to learn from the mistakes committed in the Asia Cup to help prevent the team from making the same mistakes in the T20 World Cup.

We also bring you news from the world of science, real all about a the shimmering “Elvis” worm that was discovered thousands of feet underwater. 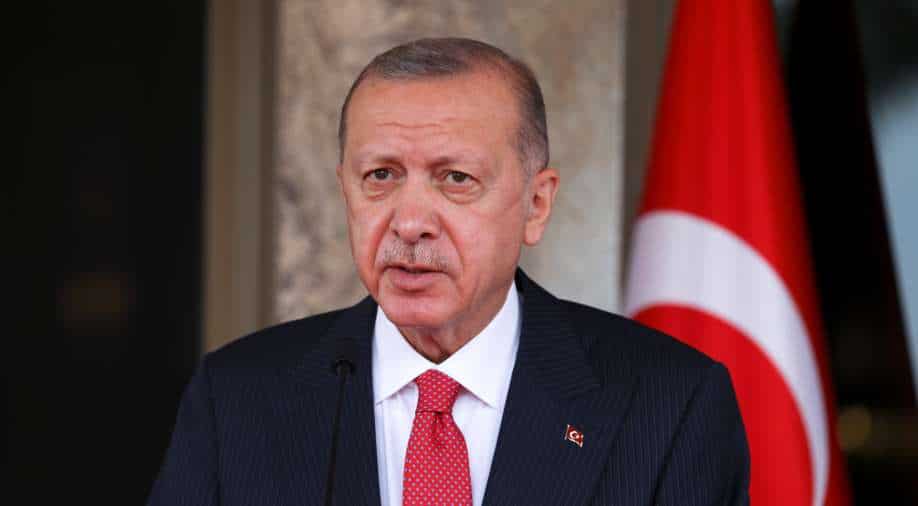 Turkiye President Recep Tayyip Erdogan has voiced his displeasure towards what he called the West’s ‘provocative’ policies towards Russia. Erdogan’s comment has come just when the European Union is thinking about a price cap on Russian gas. 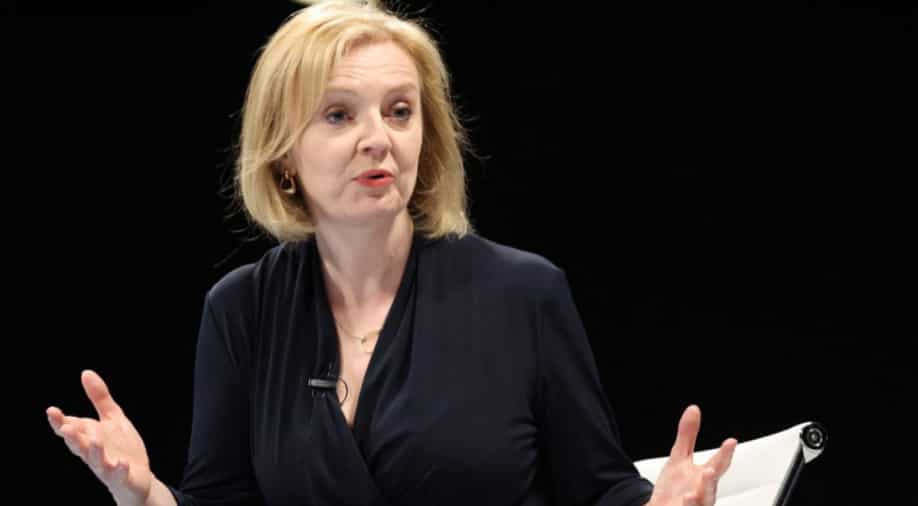 In response to questions from lawmakers on Wednesday, the new British Prime Minister Liz Truss said she would not impose a windfall tax to pay for any energy bill freeze intended to counteract sharp increases in the prices of gas and electricity. 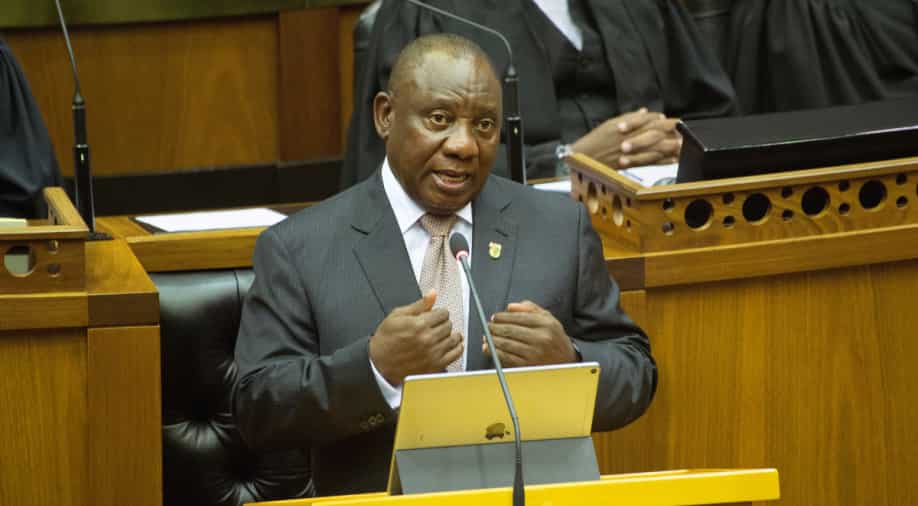 Jacob Zuma, a former president of South Africa and one of those accused of corruption in a multi-million dollar arms deal that stretches back to 1999, has sued a journalist and the state prosecutor who is leading the case against him.

Japan: What is the controversy surrounding the state funeral for former PM Shinzo Abe? 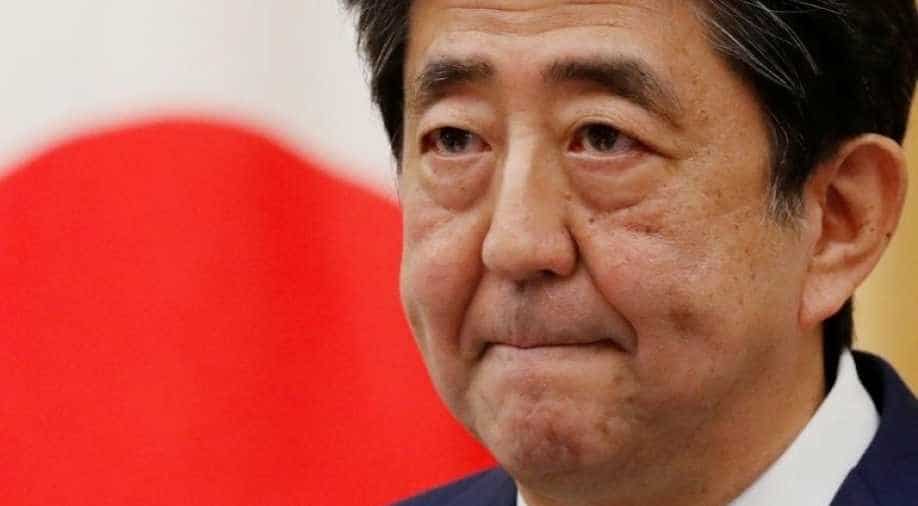 The upcoming state funeral for Japan’s former Prime Minister Shinzo Abe has sparked major controversy as the current government is set to spend nearly 1.7 billion yen ($12 million), which has caused a public uproar in the form of petitions, protests, and court orders. The former PM was assassinated during a campaign speech, earlier this year, in July. 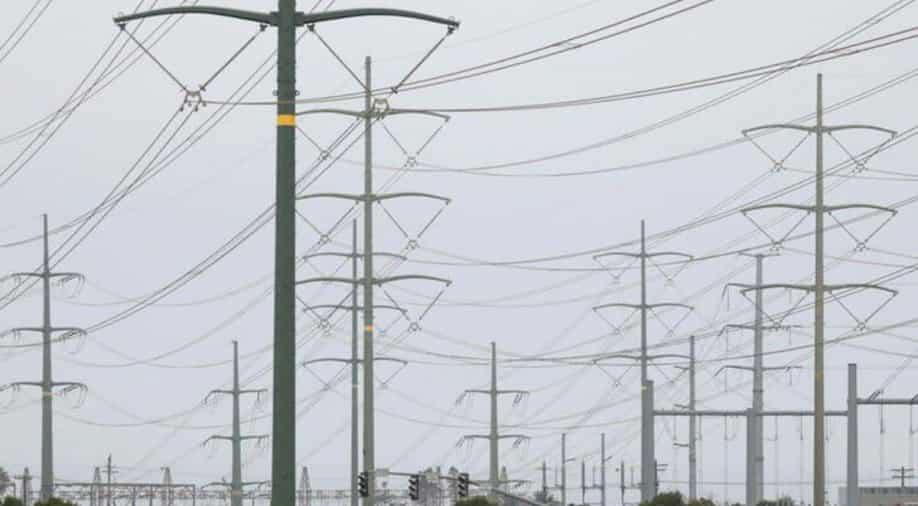 The American state of California is bracing for imminent power blackouts as the grid operators have been authorised to rotate power outages so as to balance the soaring electricity demand that has broken records. 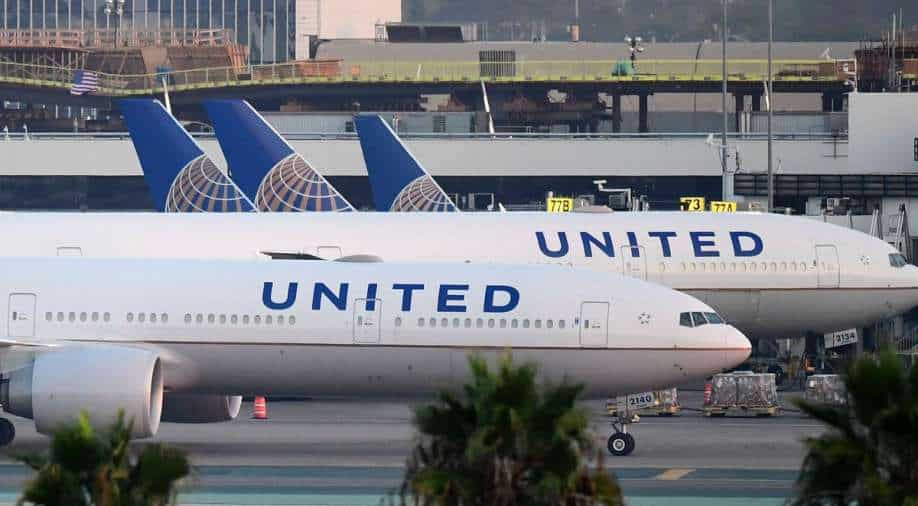 United Airlines, one of the largest airline companies in the USA, has issued a warning to Federal Aviation Administration (FAA) that it will suspend its services at New York’s John F. Kennedy International Airport (JFK) if it does not receive permits for additional flights. 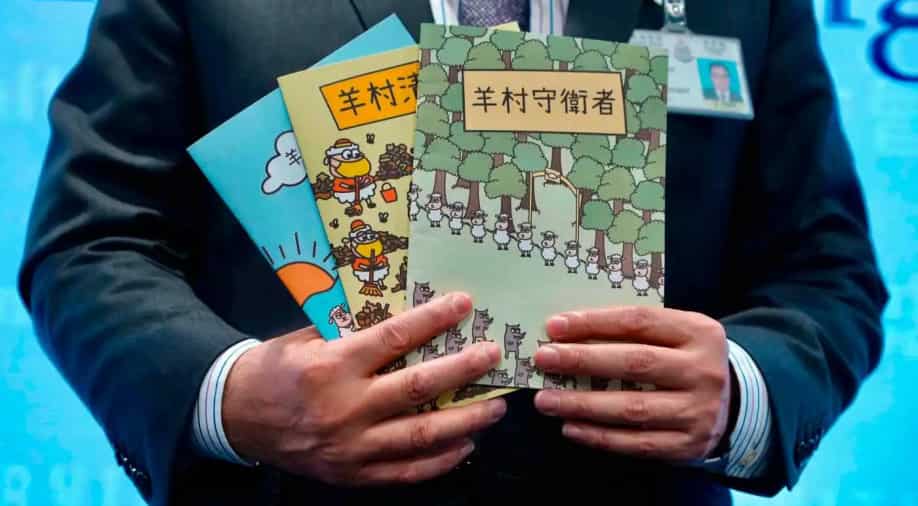 Five speech therapists were found guilty of sedition by a Hong Kong court after they produced a number of picture books for kids featuring cartoon animals. This case, according to opponents, demonstrates the city’s increasing limits on liberties. 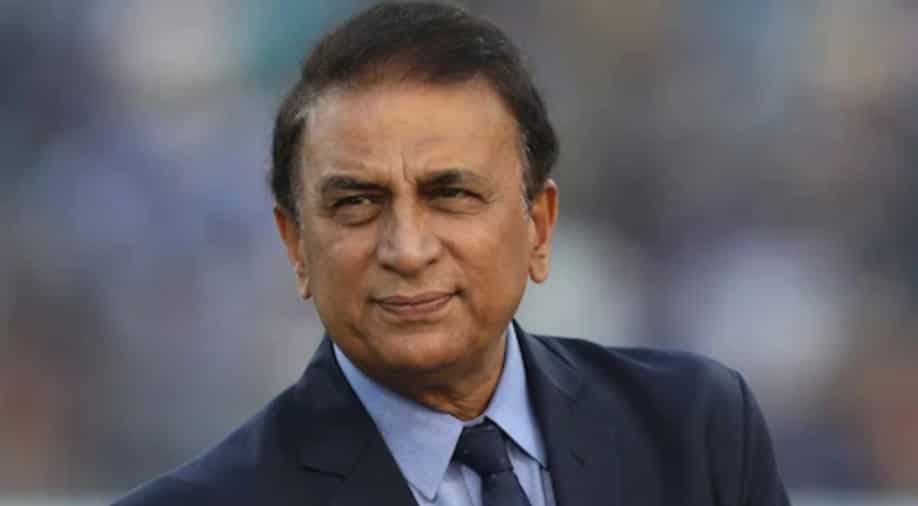 Former Indian captain Sunil Gavaskar recently called upon the management of the Indian cricket team to pay close attention to the gaps that were revealed in the team’s game so as to ensure that the same issues can be ironed out before the team sets off on its ICC Men’s T20 World Cup campaign. 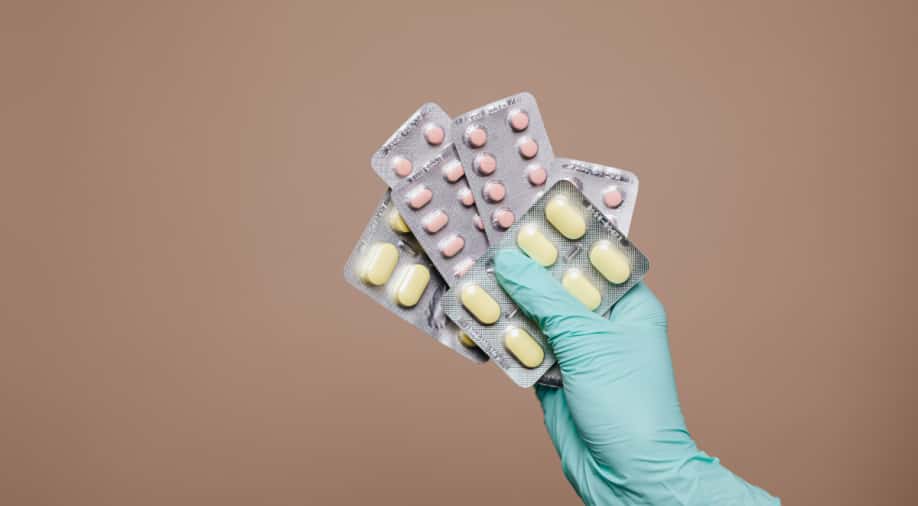 A new study by Lancet has found that India severely overuses antibiotics and a huge part of the formulations that the country’s private sector uses aren’t even approved by the Central drug regulator. 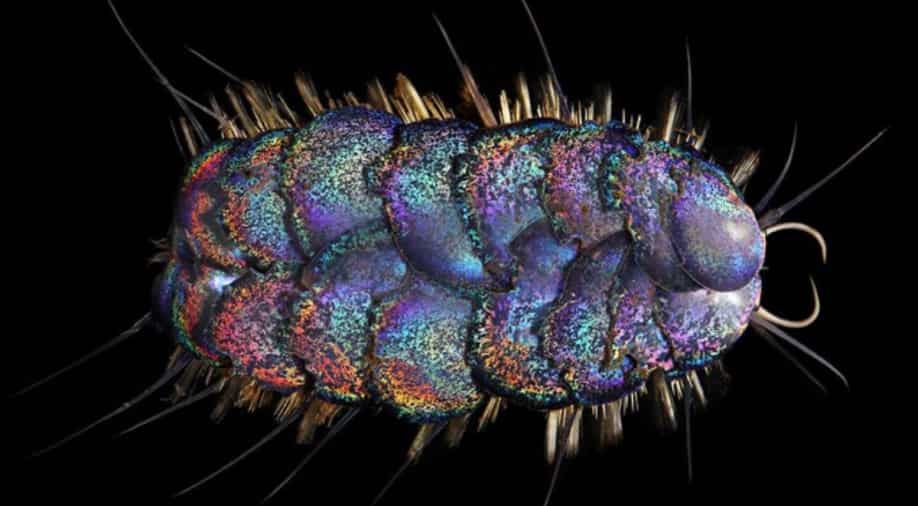 Secrets and unknown species abound in the waters of Earth’s oceans. Among these mysterious species is one worm detected by scientists in 2020. Its iridescent colours reminded the discoverers so much of the king of rock’n’roll that they nicknamed it the “Elvis worm”.