Chinese ship ‘Yuan Wang 5’ has departed from Sri Lankan waters. India was unhappy about presence of Chinese ship in the waters in its own backyard. In other news. Ukraine has banned Independence Day celebrations. Russia has launched rocket attack near the nuclear plant. Read this and more in our Top 10 world news

China says the ship is used for scientific research, but the US Defence Department says the ship is under the command of China’s People’s Liberation Army (PLA) and is capable of tracking satellites and missile launches. The ship’s arrival at the Hambantota port became controversial as China leased the port from Sri Lanka in 2017 for 99 years after Colombo failed to pay debts related to the construction of the facility. 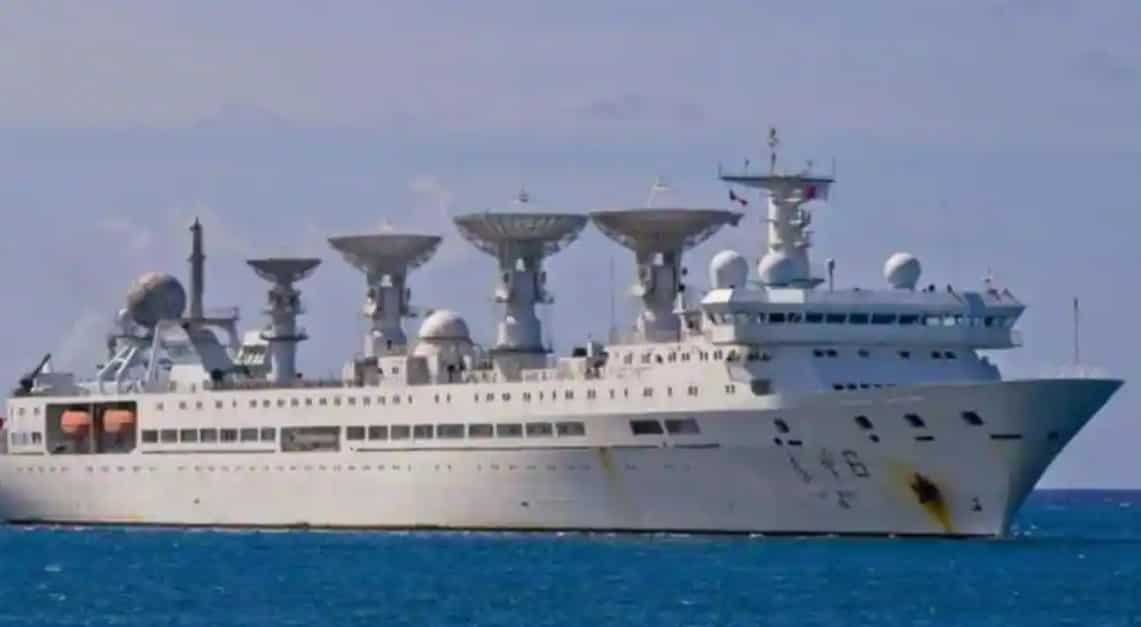 At least four people were hurt by Russian rocket salvos that were launched overnight into Nikopol, across the Dnipro from Russian-occupied Enerhodar, where the Zaporizhzhia plant is located, as well as the surrounding Krivyi Rih and Synelnykovsky districts, regional governor Valentyn Reznichenko reported on Telegram on Monday. 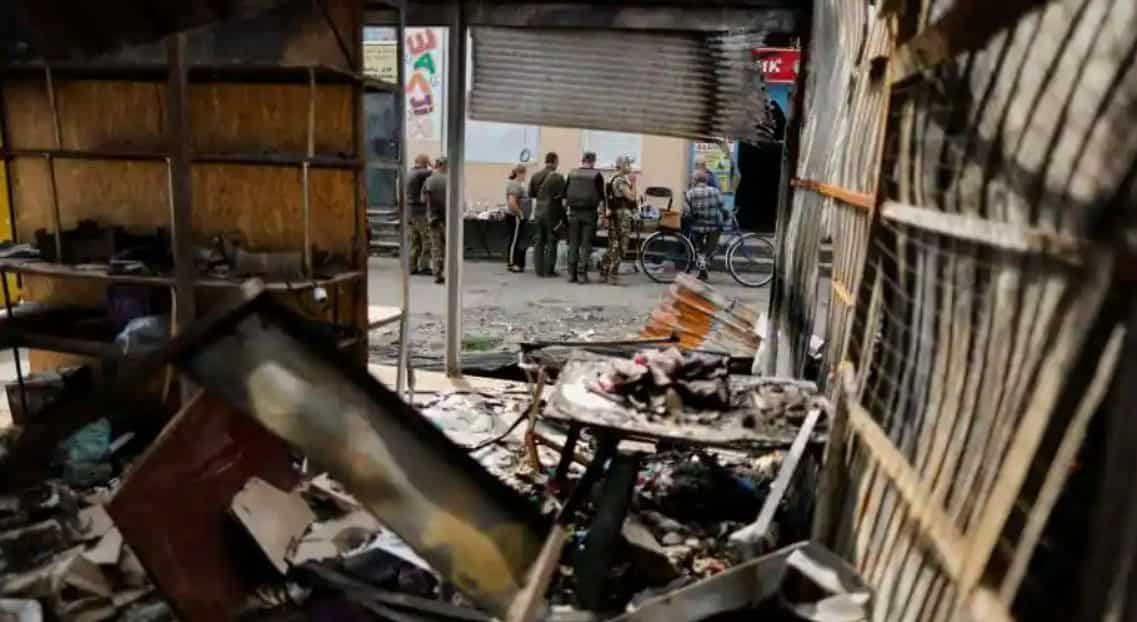 The development comes even as global worries over Islamic state has grown. The agency said that that the operative belongs to a central Asian country and was recruited during his visit to Turkiye from April to June 2022. 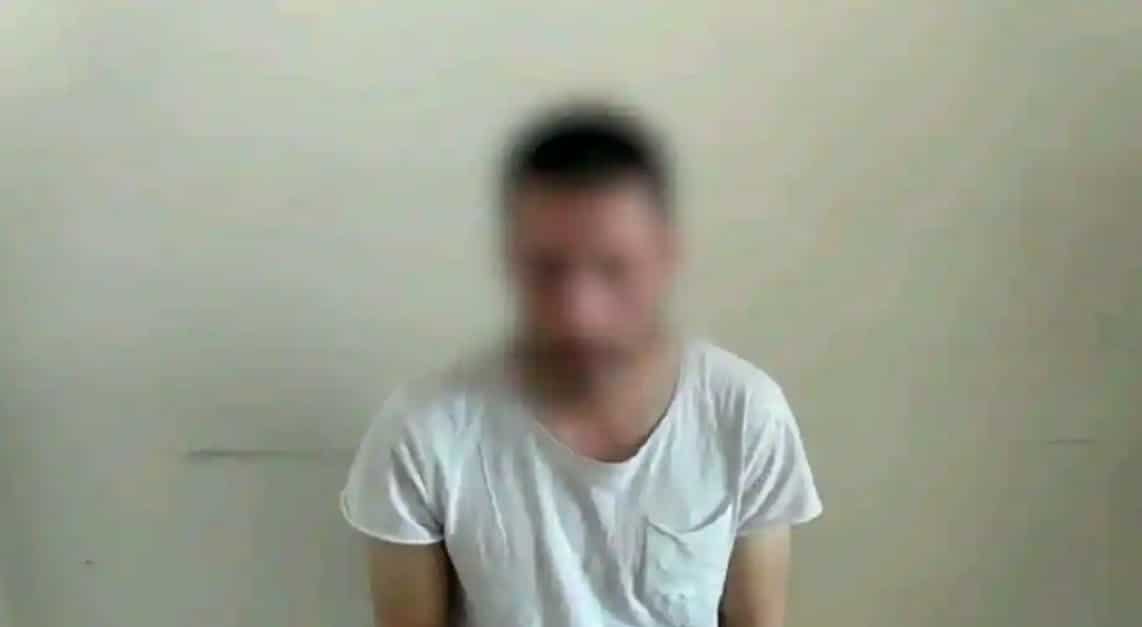 The remains of two children were found in suitcases in New Zealand last week. The children are believed to be between five and 10 years old at the time of their death. 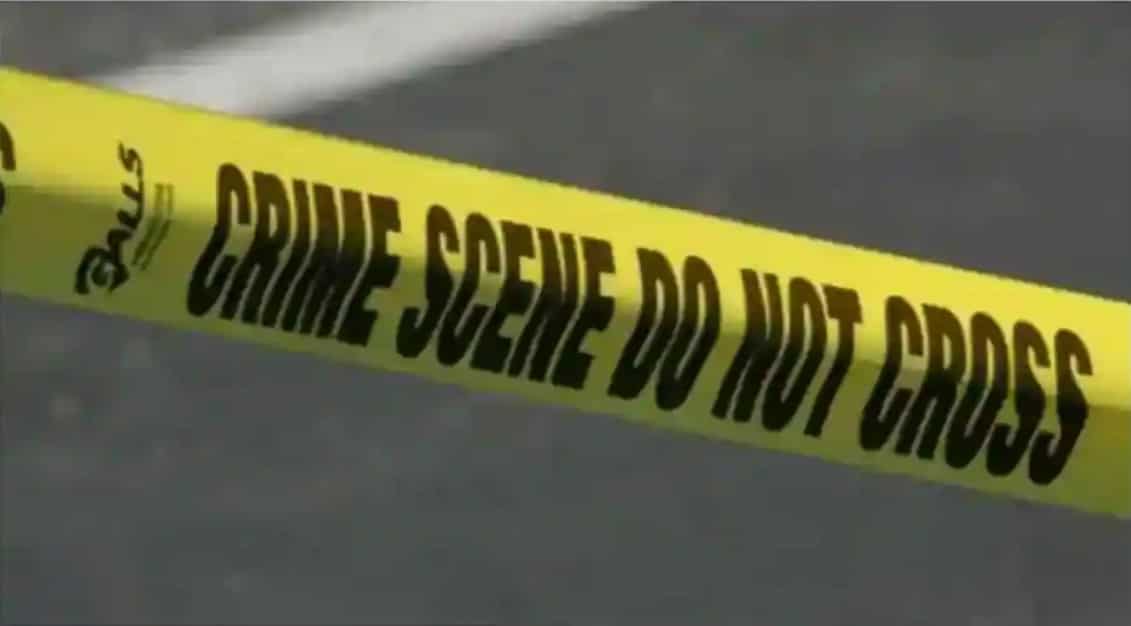 While as little as 28 milligrams of the drug can result in death, Australian police said they had only ever detected illegal fentanyl in amounts of less than 30 grams 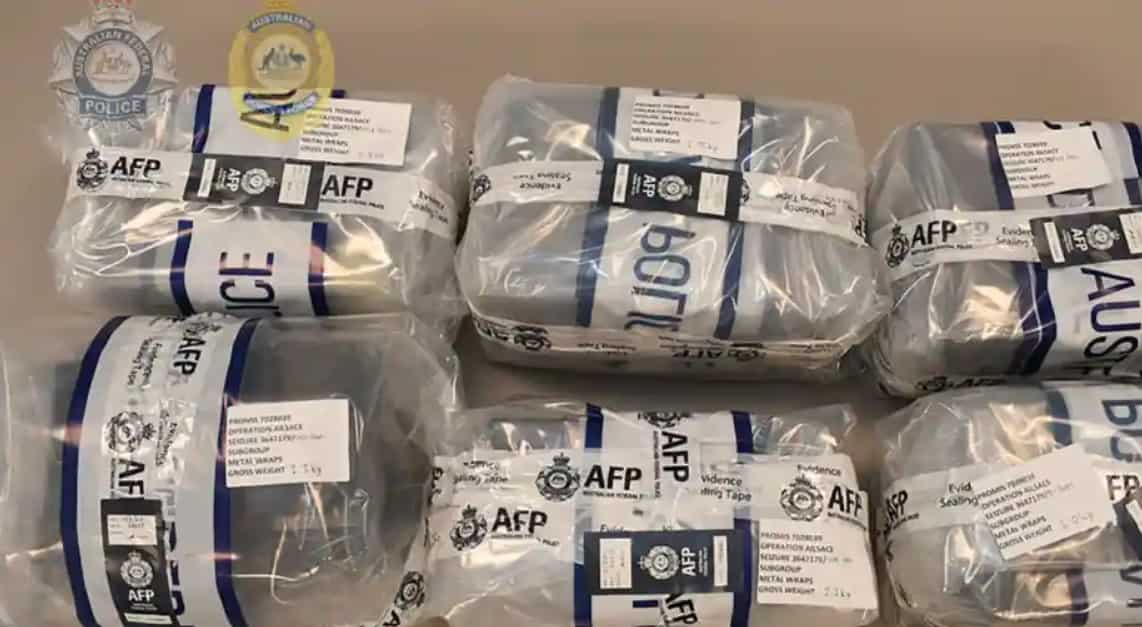 The users are baffled as the plane is apparently from established flight routes. Reports have noted that the grey twin-engine plane is in a location west. It is a known flight path along the north Queensland coast China: ‘The Bund’ will not be lit for two nights to save power as drought hits power supply 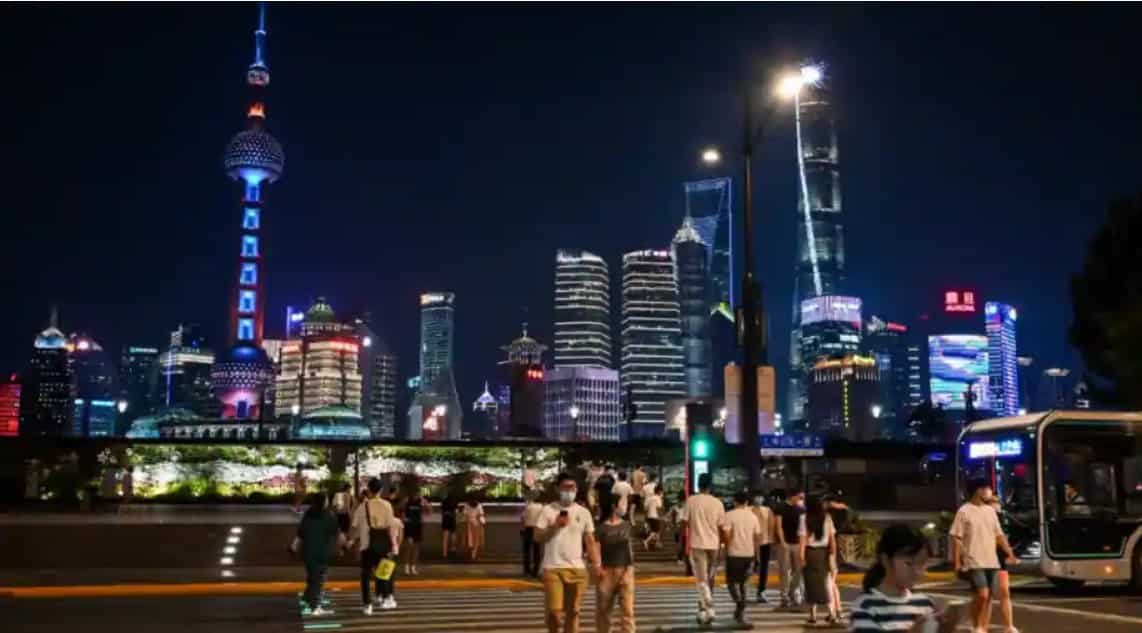 Due to extremely painful rises in energy bills that will push the cost of living into the ‘stratosphere’ CPI inflation will hit 18.6 per cent in January 2023, according to Citi. 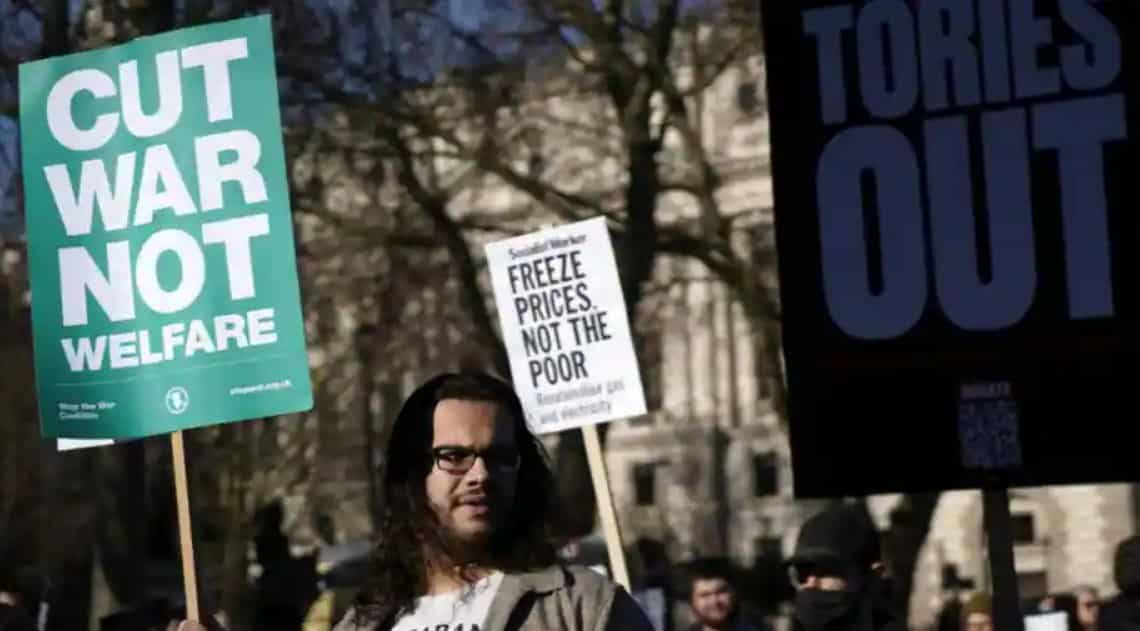 Swiss glaciers have shrunk by half since 1931, and melting faster, study reveals

Their study, published in the scientific journal The Cryosphere, used material from the TerrA image archive, which covers about 86 percent of Switzerland’s glacierised area, analysing around 21,700 photographs taken between 1916 and 1947. 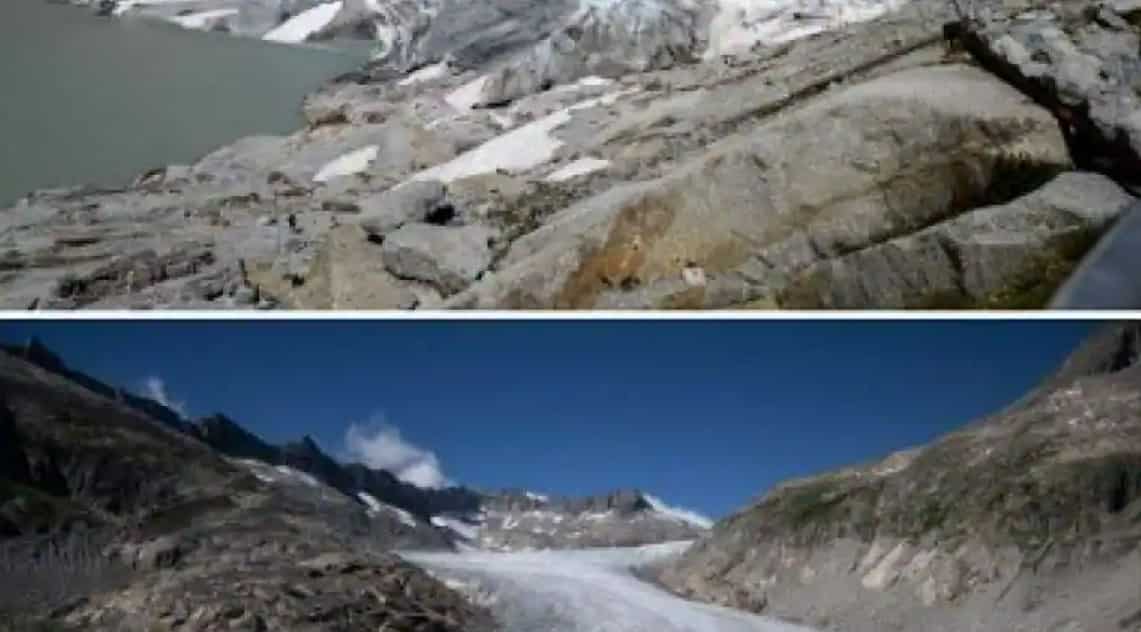 The quake was felt across the island and neighbouring Lombok, Reuters reported. However, the authorities did not issue a tsunami warning. 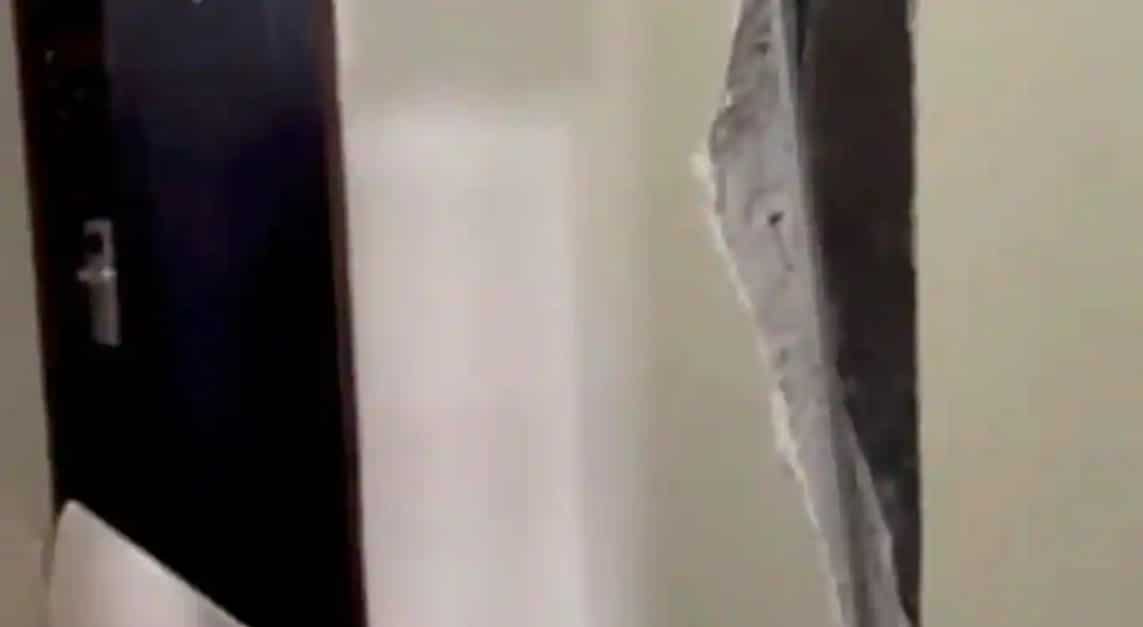