The United States announced that it will provide Kyiv with military aid worth $3 billion to train and equip the soldiers, as the Russia-Ukraine war completes its six months. In other news, two white police officers involved in a Black man’s death won’t be prosecuted. In other news, recent reports by the European Union agencies claimed that the continent is currently facing its worst drought in 500 years. Finally, after 45 years, NASA’s Voyager 2 launched in 1977, and spacecraft to the outer planets and beyond are still continuing their journey.

As war hit 6 months, US to provide $3 billion in fresh military aid to Ukraine 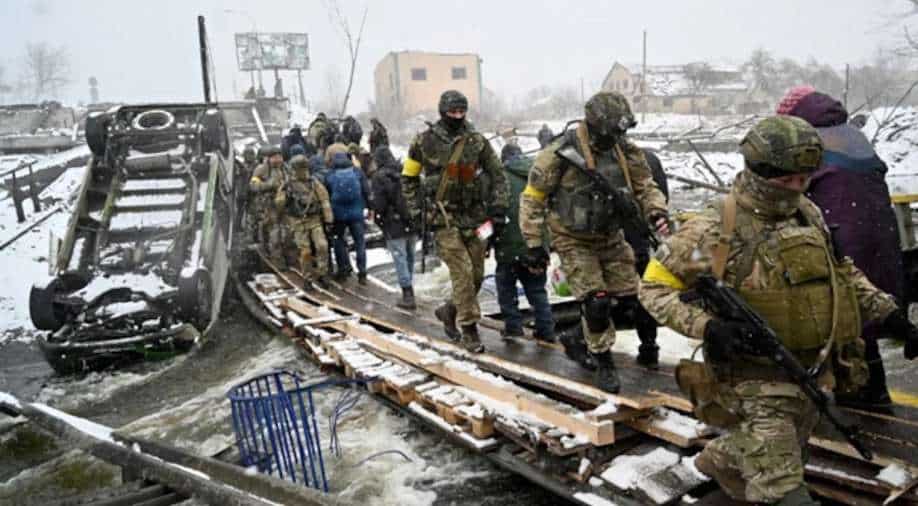 As per The Associated Press, which has cited US officials, the package is expected to be announced on Wednesday, the day the war hits the six-month mark and Ukraine celebrates its independence day. 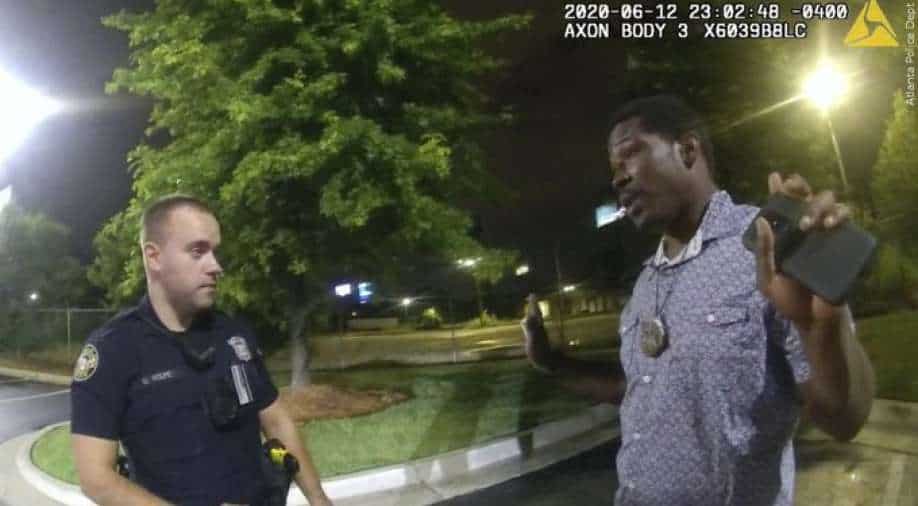 The decision comes two years after Rayshard Brooks was shot and killed outside a Wendy’s restaurant following an altercation with the two officers who tried to arrest him for DUI. 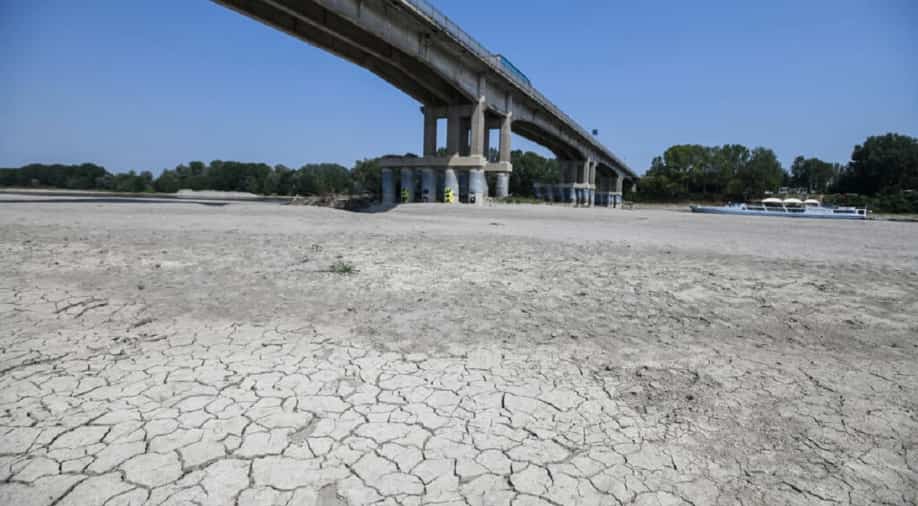 In the last few months, several European nations have faced massive wildfires and extreme temperatures which have caused severe damage to both life and property. 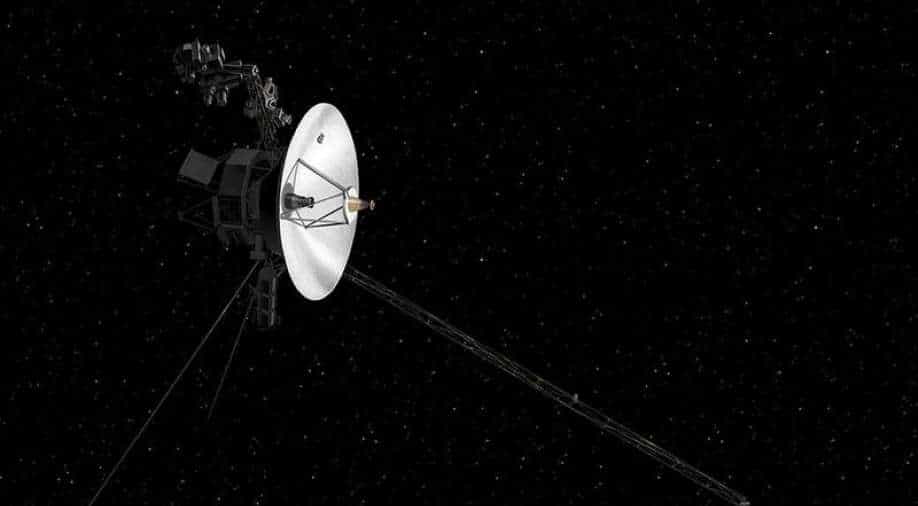 Voyager 2 continued the Voyager mission’s exploration of Uranus and Neptune whereas the original Voyager mission was limited to Jupiter and Saturn. On September 5 of the same year, Voyager 1 was launched into space.