Last Updated on 2 days by Mukesh

US President Joe Biden has formally accepted an invitation to attend the state funeral for Queen Elizabeth II, scheduled for September 19. In other news, the most recent flashpoint in the ongoing Russian invasion of Ukraine is the region near Kharkiv. Russia attacked several infrastructural services in eastern Ukraine. In other news, due to Afghanistan’s financial turmoil, major online retailers have gone out of business. Recently, Click.af and Baqal announced their closures. Finally, Carlos Alcaraz, 19, won his first US Open championship, defeating Casper Ruud in the final. 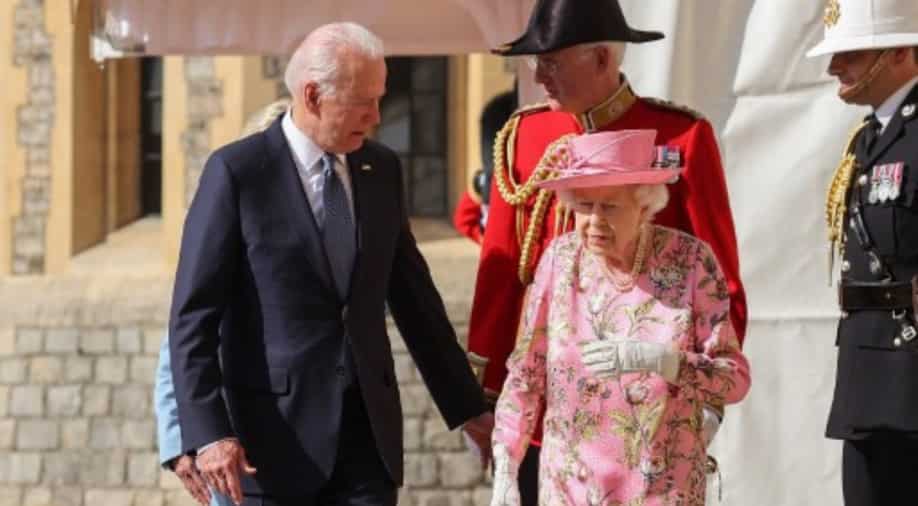 Biden’s visit to the UK for the funeral service will lead to a major security operation.

The United Kingdom plans to say goodbye to the longest-serving British monarch, who passed away at age 96 on Thursday. 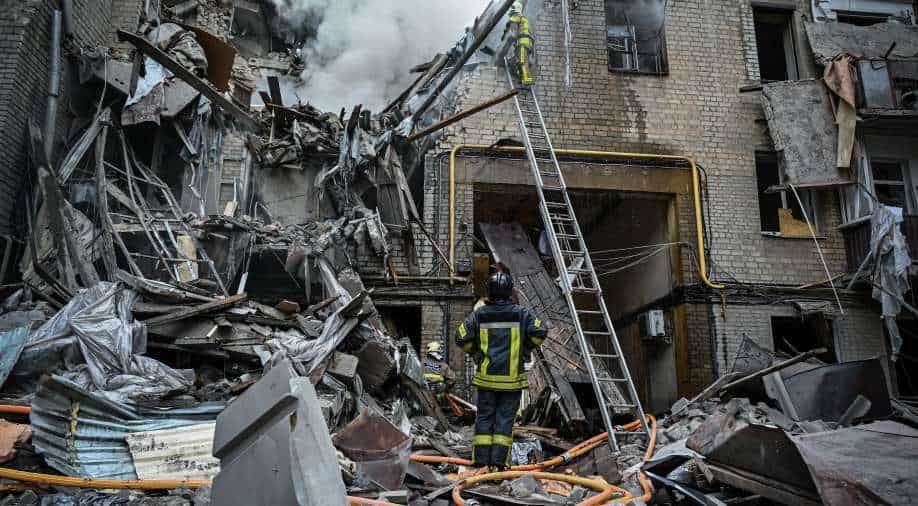 The attacks on Kharkiv continued for a long time and it ended up damaging the power and water supply for most parts of the city.

Amid economic crisis in Afghanistan, online shopping services to shut after Taliban takeover 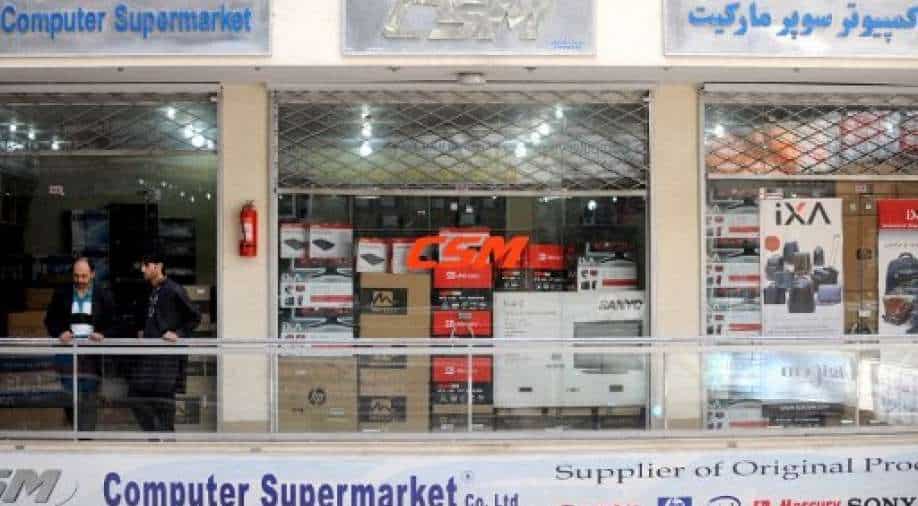 Click.af, a well-known online shopping app, announced its closure on Saturday (September 10). The firm posted a message on its Facebook page stating its closure due to financial issues.

Carlos Alcaraz: The newly crowned world No 1 who took US Open by storm The youngster from Spain maintained his calm at his first ever Grand Slam final and as a result of the victory, became the youngest World No 1 in history.

Watch | ‘We will never forget’: US President Joe Biden honours 9/11 victims at Pentagon