Donald Trump called the FBI “political hacks and thugs” and also criticised the Justice Department after the release of a heavily redacted version of the affidavit filed in front of the judge while seeking permission to raid his Mar-a-Lago residence. In other news, a report claimed that female students in Afghanistan were not allowed to leave Kabul in order to study in Kazakhstan and Qatar.

‘Hacks and thugs’: Donald Trump lashes out as FBI cites ‘evidence of obstruction’ in Mar-a-Lago raid 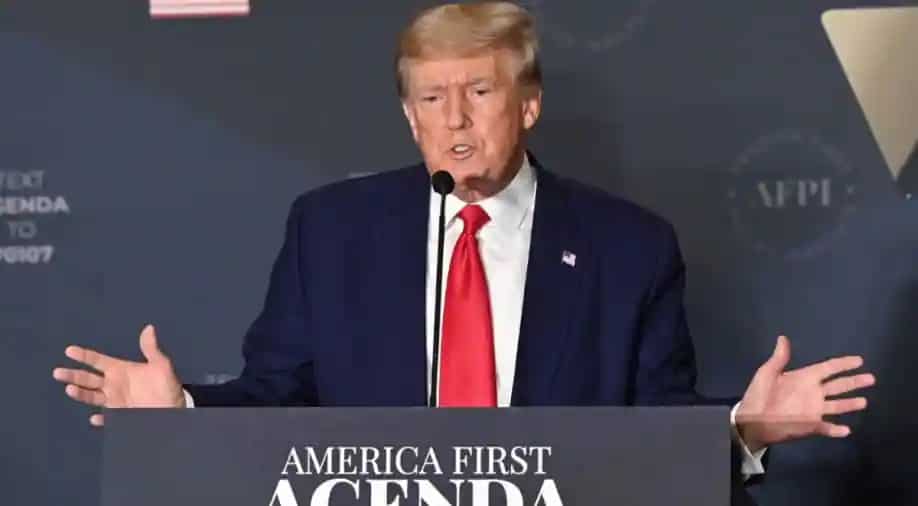 The affidavit claimed that the search was conducted after the FBI spoke to witnesses and found “probable cause” to suggest that documents containing “national defense information” were present at the property. 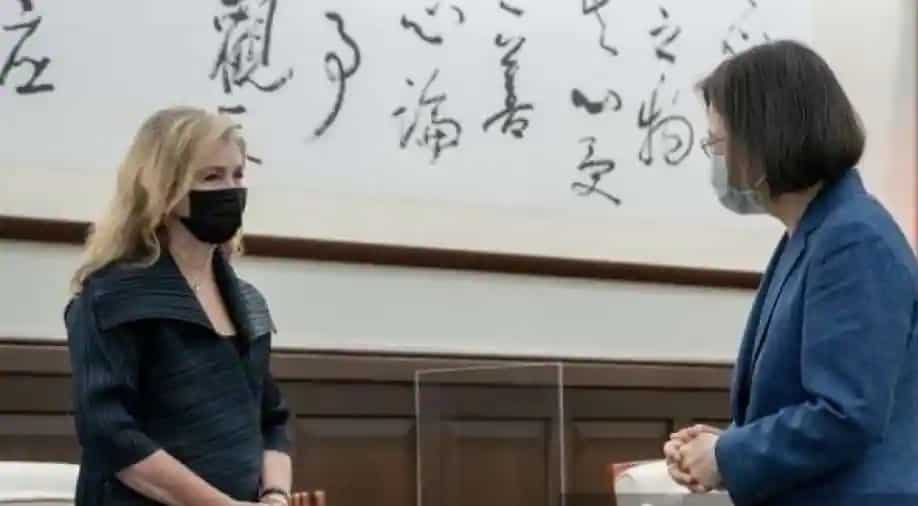 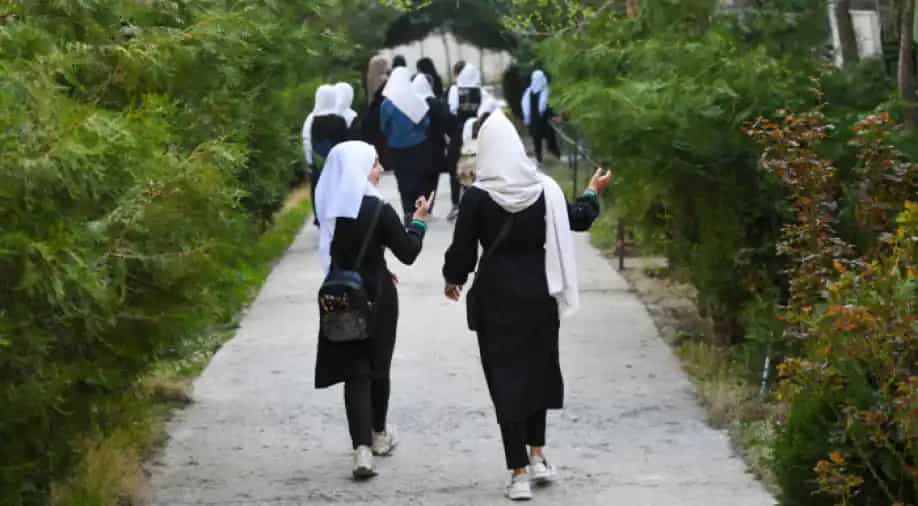 Both male and female students were supposed to leave for higher studies, only the men were finally allowed to fly out of Afghanistan, Sputnik quoted the sources in their report on Friday. 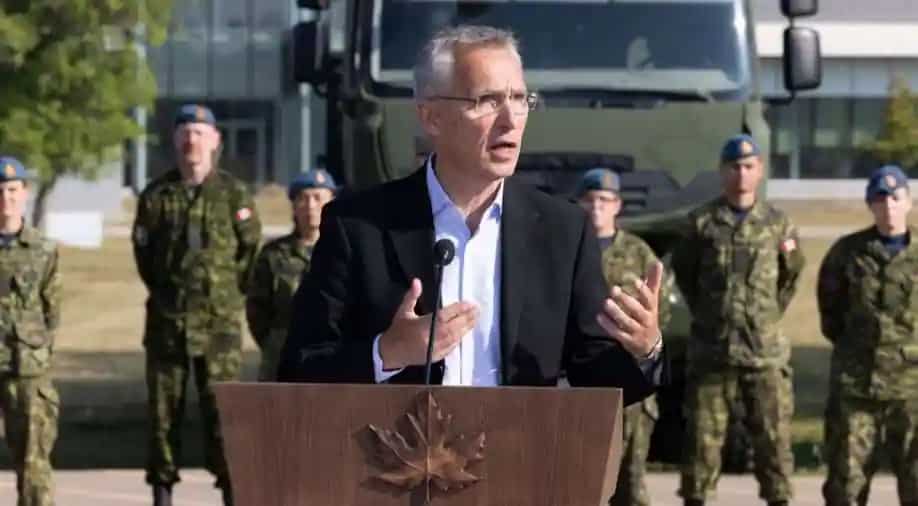 Jens Stoltenberg stated that the capabilities of Russia in the far north “are a strategic challenge for the whole alliance” due to the country’s massive military build-up in the area.

WATCH | US inflation woes: No sign of relief for millions of Americans