To get your day started, here are some stories.

Former US president Donald Trump on Saturday (September 3) called sitting President Joe Biden an “enemy of the state”. unkindwhile, Police in the UK issued an apology to the family of a man wrongfully convicted of murder 70 years ago. In the realm of science, NASA’s Artemis 1 launch has been called off due to another fuel leak. The next launch attempt is expected to happen in a few weeks. Separately, Barack Obama has won an  Emmy for narrating the national parks series. 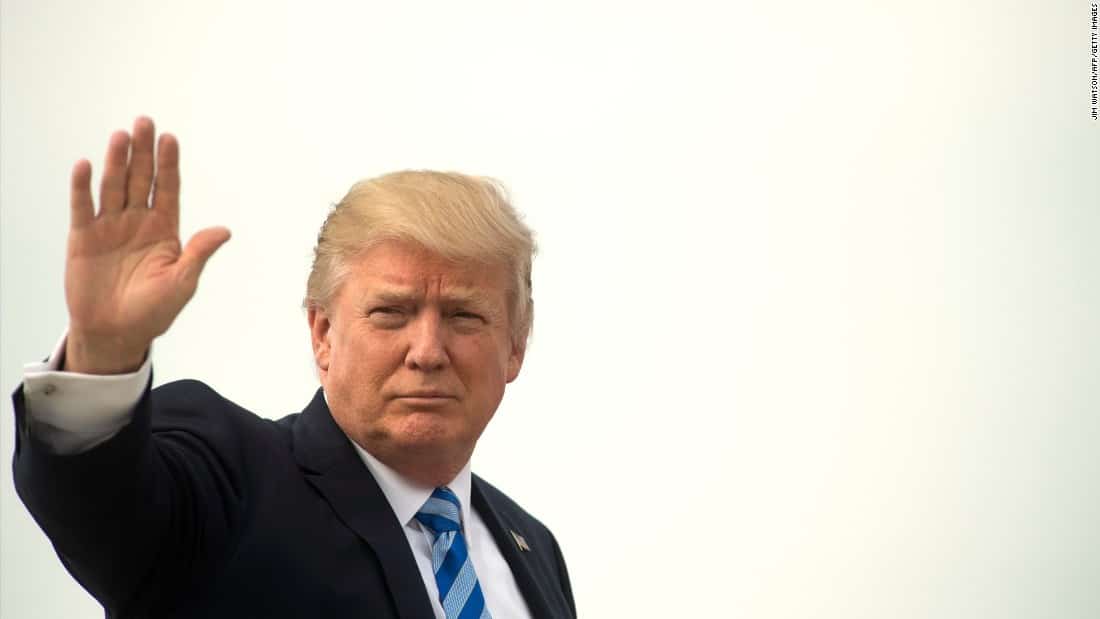 His remarks came as he retaliated against Biden’s assertion that Trump supporters are undermining American democracy. This was Trump’s first public appearance since August 8 FBI raid on his Florida home.

NASA’s Artemis 1 launch ruined by a leak; next try weeks away 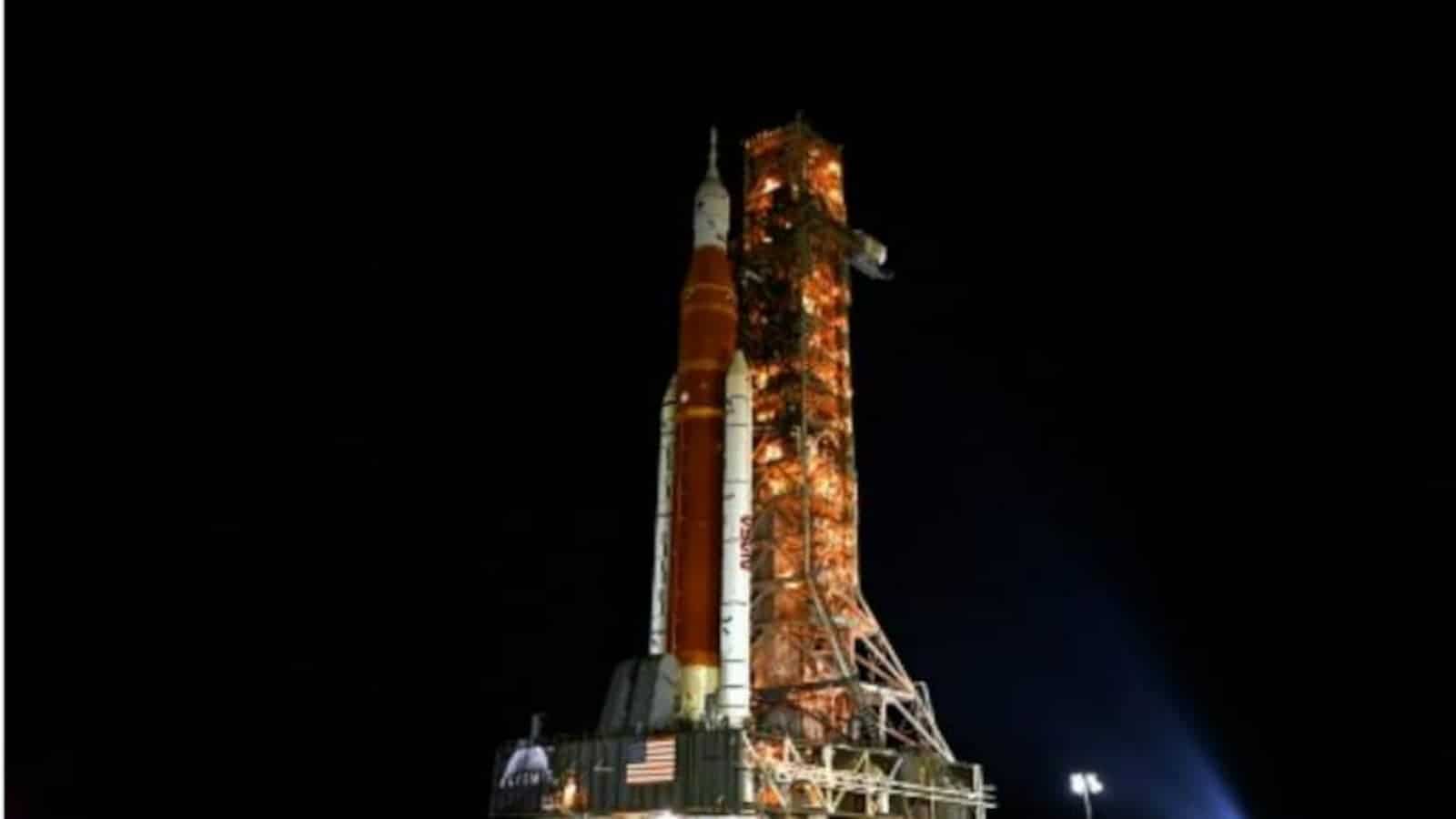 The second attempt this week to launch a crew capsule into lunar orbit with test dummies had to be aborted after NASA’s new moon rocket suffered another hazardous fuel leak on Saturday. Weeks or perhaps months have passed since the maiden flight.

Police apologise for wrongfully convicting a man executed 70 years ago 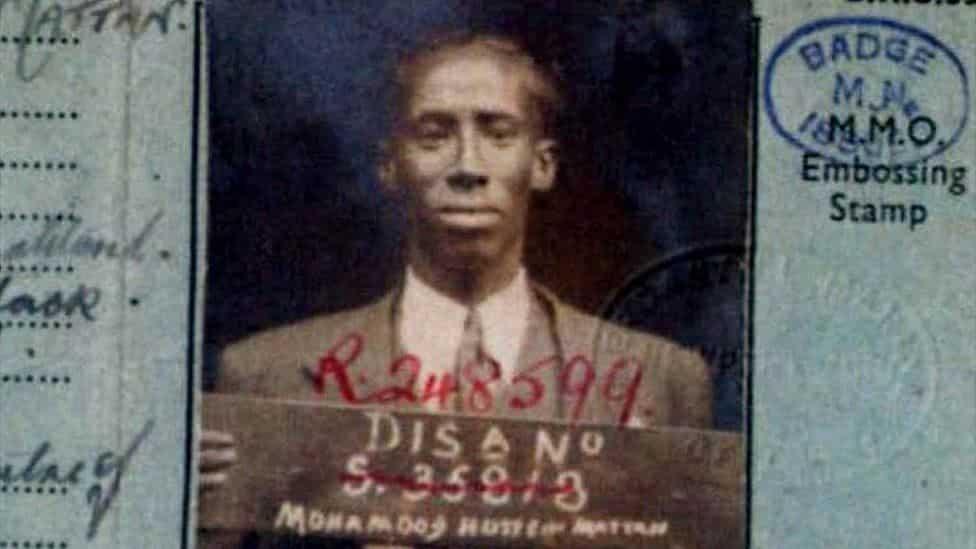 Seventy years after he was hanged in a British prison, the family of a man who was wrongfully convicted of murder has received a police apology for the “awful anguish” the miscarriage of justice caused. 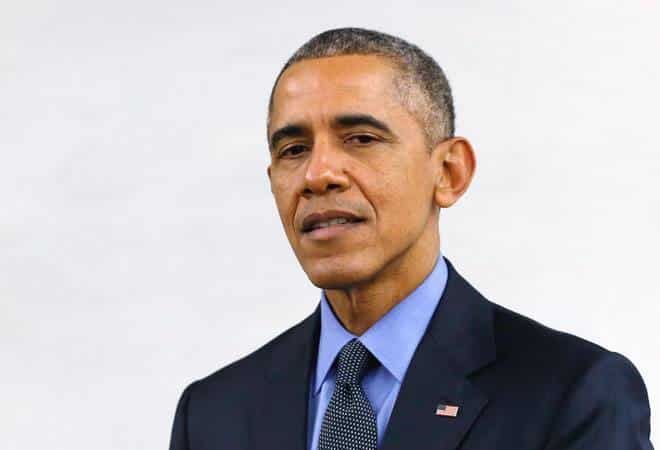 Barack Obama received an Emmy for narrating the Netflix documentary series ‘Our outstanding National Parks’ on Saturday. The former two-term US president already has a pair of Grammy Awards, which means that he is just an Oscar and a Tony away to enter the prestigious EGOT club, which already has Mel Brooks, Whoopie Goldberg, Audrey Hepburn and Jennifer Hudson in it.

Musk installs himself as Twitter CEO, dissolves board, becomes sole director of company

UNESCO: Glaciers on Kilimanjaro and Yellowstone to disappear by 2050; countries urged to take immediate action