Paula Estrada, an Argentinean who was 41 at the time of her diagnosis with breast cancer in 2009, made the decision that she would not only survive the illness but also avoid having her long golden hair destroyed by chemotherapy.

In order to prevent hair loss and prevent sports-related injuries, graphic artist Estrada set out to construct a temporary helmet out of ice packs at her house in Buenos Aires.

The cold from the helmet constricting blood vessels and assisting in preventing the chemotherapy medications from reaching Estrada’s hair follicles were two ways her gadget functioned.

Versions of Estrada’s helmets have aided more than a decade later, 60,000 cancer patients in Argentina, Chile, Mexico, Spain, and the United States.

Following the method’s clearance by the Food and Drug Administration in 2017, the use of the helmets has increased in Argentina’s major hospitals. 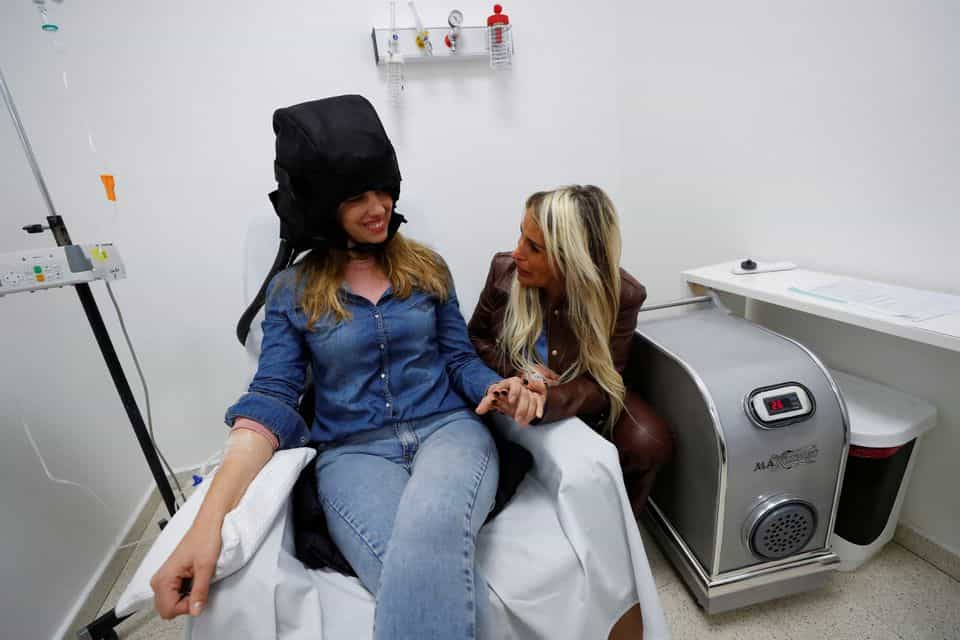 Estrada’s oncologist and the director of clinical oncology at the CEMIC hospital in Buenos Aires, Gonzalo Recondo, claimed there was solid proof that these helmets might be helpful for prevention.

The helmets must be worn starting with the first chemotherapy treatment, changed every 30 minutes, and kept at a temperature of -4 degrees Fahrenheit (-20 degrees Celsius).

Estrada spends hours each day replying to messages from people who want guidance on using the helmets. Estrada, who is now a motivational speaker, a coach for politicians and businesses, and a writer of a book on her experience.

It’s worth it, according to Mariangeles Fernandez, a 48-year-old liver cancer sufferer, and it forces you to approach the condition differently.

Recaptured over 3,000 sq km this month from Russian troops: Ukraine